The U.S. Department of Health and Human Services said it will withhold the funding from Medicaid in the new fiscal quarter starting in January

The Trump administration said Wednesday it was cutting $200 million in federal healthcare funding to California because the state requires insurance providers to cover abortions.

The U.S. Department of Health and Human Services said it will withhold the funding from Medicaid in the new fiscal quarter starting in January and “if the state does not come into compliance” the department will cut an additional $200 million per fiscal quarter.

The administration warned California earlier this year that it could lose federal funding over a 2014 regulation mandating that employers and private insurance plans pay for abortions.

The Department of Health and Human Services determined that the state was violating a federal antidiscrimination law, known as the Weldon Amendment, that protects insurers from being forced to provide abortion coverage, the department said in a statement.

HHS Secretary Alex Azar said in the statement that California had violated federal conscience laws and refused to take corrective action. “So we are now taking action to hold them to account,” he said.

The Office of Civil Rights, a division of the Health and Human Services department, initially investigated California based on complaints filed by a Catholic order of religious sisters and a nonprofit Christian church that objected to “paying for elective abortion insurance for themselves and their colleagues,” the statement said.

“Whatever one thinks of the legality of abortion, no one should be punished for declining to pay for or assist in the taking of human life,” Roger Severino, director of the Office of Civil Rights, said in the statement. 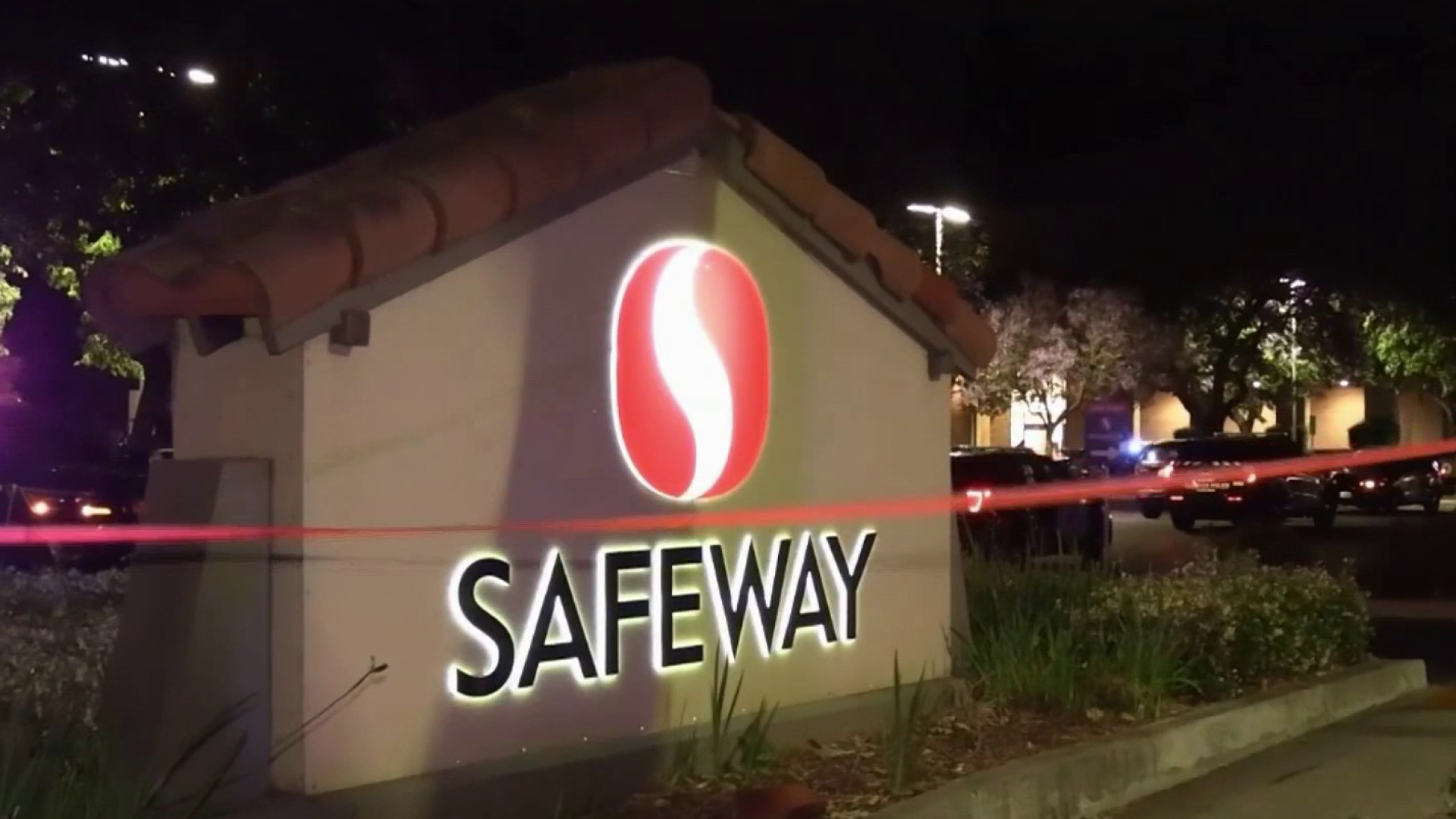 The incoming administration of President-elect Joe Biden could reverse the decision. Biden has nominated California’s attorney general, Xavier Becerra, a supporter of abortion rights, to head the Health and Human Services agency.

The office of Gov. Gavin Newsom criticized the move as an attempt “to score cheap political points,” saying in an emailed comment Wednesday it “will continue to stand up for reproductive health and push back against this extreme presidential overreach.”