The lab, located near Donner Pass, has received at least 193.7 inches of snow in December, smashing the old record from 1970

December has been a month for the record books when it comes to Sierra snowfall.

At the University of California, Berkeley's Central Sierra Snow Laboratory near Donner Pass, 193.7 inches – over 16 feet – of snow has piled up in the final month of 2021, breaking the old December record of 179 inches set back in 1970, according to the lab.

Thanks to heavy snow in the forecast, the lab could see that monthly snowfall total surpass 200 inches as soon as Monday.

The National Weather Service said a winter storm warning for the Sierra will remain in effect until 9 p.m. Monday. 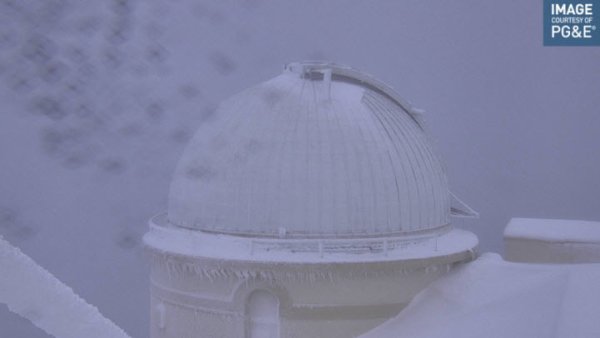 Snow Blankets Mount Hamilton, Up to 1 Foot Expected by Midweek 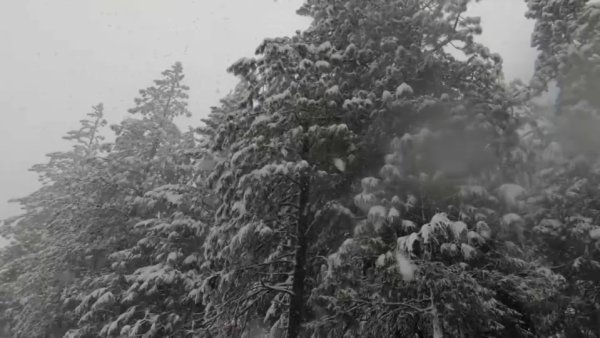 The Sierra Nevada snowpack is a major source of water for California. According to the California Cooperative Snow Surveys, the state's average water equivalent is at 13.8 inches as of Dec. 27, putting the state at 49% of its average (through April).