The California Highway Patrol has released video of the dramatic rescue of two British tourists who were trapped on the edge of a massive granite cliff overlooking the Yosemite Valley.

The video shows a CHP helicopter crew pulling up the two unidentified men one by one from a snow dusted mountain.

The CHP says the men from England got lost in the snow and called authorities after becoming trapped within a crevasse with a 2,000-foot drop. 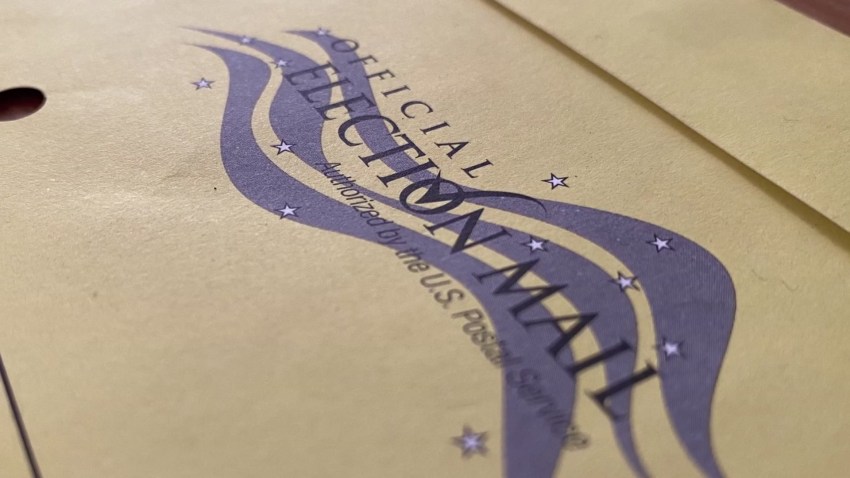 Planning to Vote? Monday Marks Deadline to Register Online or by Mail 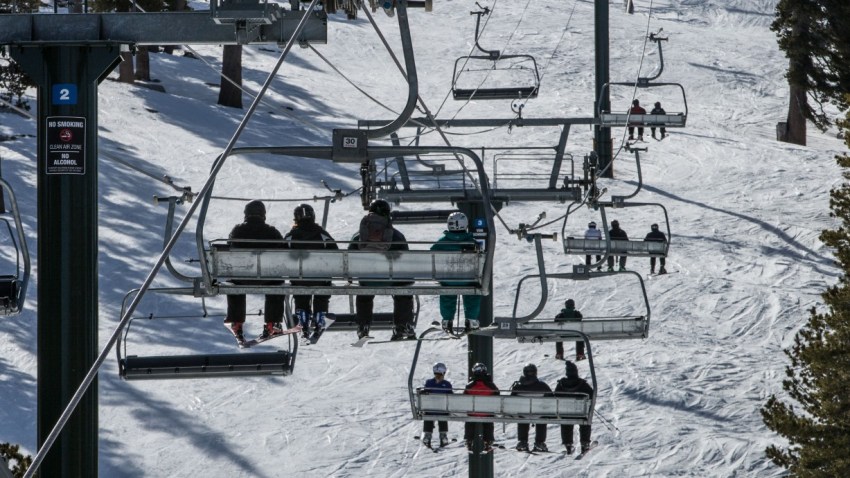 COVID Changes at Tahoe Ski Resorts Will Be Mostly Indoors

Park officials tried to reach them that night but couldn't because of weather conditions.

The CHP says the men in their mid-20s were rescued on January 16 ahead of a major snowstorm.

It says the hikers were wet and cold but uninjured.