At least three other people were in the water when the flash flood hit. While two were able to get out, two were swept into the ocean. A 26-year-old woman from Vista did not survive

A 26-year-old woman from North County San Diego died last Thursday after being swept away by a flash flood while visiting a swimming destination in Hawaii, the Maui County Fire Department said.

The Vista woman, who has not yet been identified by law enforcement officers, died at about 10 a.m. on Thursday, Feb. 18, while at the Waioka Pond swimming hole in the town of Hana on the Eastern shore of Maui, according to the Maui County Fire Department.

The woman was swimming in the Waioka Pond with others when the flash flood hit, fire officials said. Two people were able to climb out of the water before being swept into the ocean.

The Vista woman and one other individual were swept to sea, fire officials said. While the latter was able to swim back to shore on their own, the Vista woman did not make it back and was reported missing. 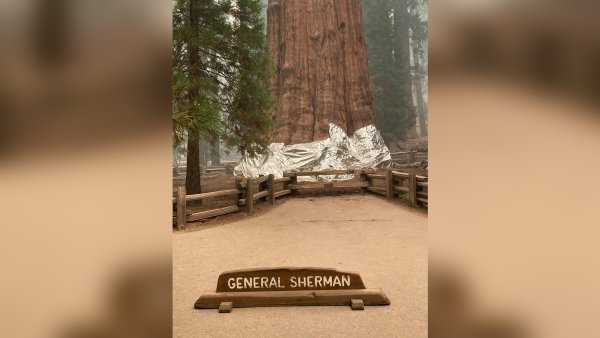 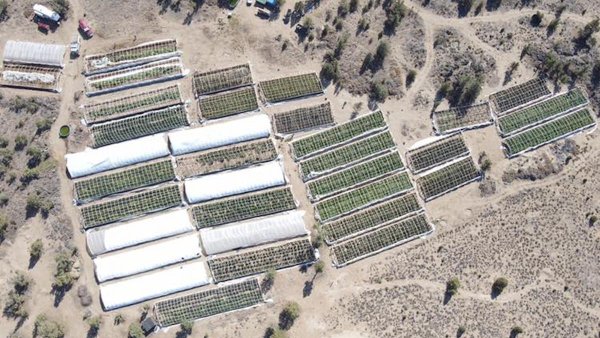 Rescuers searched by land and air for the missing woman. At about 1:30 p.m., she was found, unconscious on a rocky shoreline, fire officials said. She was airlifted to safety but, unfortunately, did not survive.

At the time, Maui was under a flash flood advisory due to stormy weather in the area. The Maui County Fire Department warned visitors of the power and speed of flash floods by releasing a video of a similar incident in Maui County. What was at first a steady waterfall suddenly turned into a powerful, muddy flood of water descending into a swimming hole. It is possible a similar gush of water swept through Waioka Pond on Thursday.

According to one travel blog, Waioka Pond is a natural pool that is visited by locals and some tourists for rock jumping and swimming, though it can be challenging to access and dangerous for those who may not be experienced climbing on wet rocks.