Authorities served search warrants Wednesday at locations in California and Washington state in the investigation of the disappearance of college student Kristin Smart in 1996.

Smart, who attended California Polytechnic State University, San Luis Obispo, vanished while returning from a party in the central coast city. The 19-year-old from Stockton, California, had been seen with another student, Paul Flores, but he was never arrested or charged in the case.

Authorities, including members of the FBI, were seen Wednesday outside the home of Flores’ mother in Arroyo Grande, south of San Luis Obispo, The Tribune reported. 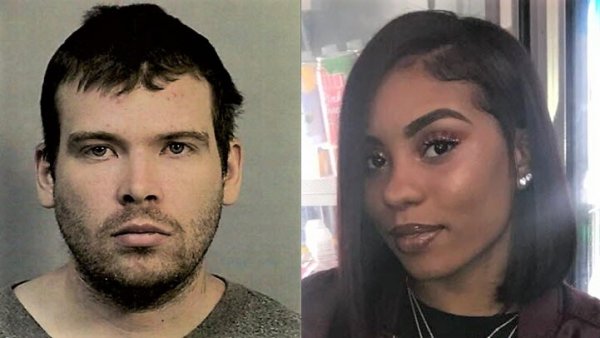 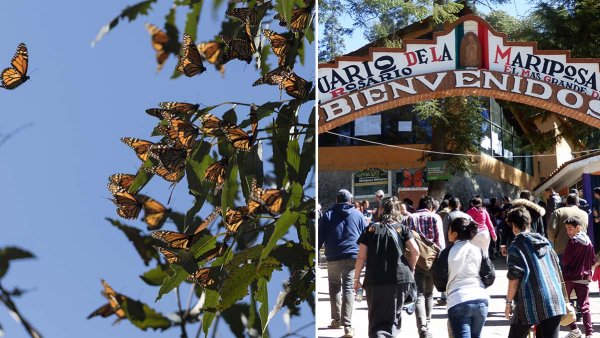 Romero said he introduced himself to Flores when he moved in. They’ve made small talk about the weather and Flores’ two dogs, and Romero has seen him jogging in the neighborhood.

Interest in the disappearance has been revived at times , including when investigators conducted digs on the campus in 2016, and most recently due to a locally produced podcast focusing on the case.

On Jan. 29, the San Luis Obispo Sheriff’s Office issued a statement in response to public inquiries that summarized continuing work on the case since 2011, when Sheriff Ian Parkinson took over the department.

It included serving 18 search warrants, physical evidence searches at nine separate locations, a complete re-examination of every item of physical evidence seized by all agencies involved in this case and submission of 37 evidence items from the early days of the case for modern DNA testing.

“Although it is generally not our practice to comment on items of evidence in active investigations, in this specific case we can confirm that the Sheriff’s Office currently holds two trucks in evidence that belonged to Flores family members in 1996,” that statement noted.

Warrants were served Wednesday at two locations in San Luis Obispo County and one each in Los Angeles County and Washington state.

The Sheriff’s Office said it announced the search warrants because of the high-profile nature of the investigation and to avoid misinformation. No further details about the locations of the searches and what authorities were looking for were disclosed.