California Has a Love Affair with ‘Special Districts’

The NBC Bay Area Investigative Unit reported last recently that officials in the Marin County town of Sleepy Hollow want to spend millions of public tax dollars to build a private clubhouse for the members of a local home owner's association.

It's controversial enough to spend public money on something that looks like private use, but what makes this small-town story notable for the rest of us is that the officials who want this facility are heads of the local “Fire Protection District.”

Fire protection districts are a common type of "special district," a form of autonomous local government that perform a narrow set of functions for a community. California has special districts for water, sewer, highways and other services. 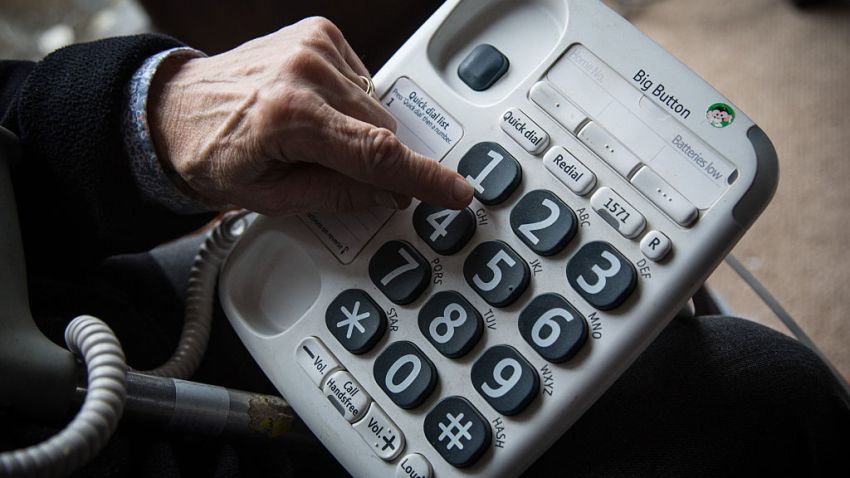 Special districts are like city government, but they aren’t city government. They can levy taxes and exercise eminent domain. They have elected officials and open meetings. However, unlike a city agency, they are relatively autonomous, do not answer to a mayor, and are generally limited to a very narrow set of services. The Golden Gate Bridge, for example, has its own special district. Its only responsibility is to manage that single bridge.

California has a particularly kind of love affair with the special districts. According the State Senate's Committee on Local Government, California has well over 3,000 of them. To put this in perspective, consider that there are less than 500 city governments in the entire state.

And that's what makes the clubhouse in Sleepy Hollow matter: it’s a fire protection district that wants to help build a recreation facility with a swimming pool, cafe and bocce ball court.

As the Investigative Unit reported, the project is not a just clubhouse, but is also technically an emergency shelter for fires, floods and other disasters.

Legally, it’s harder than it looks to distinguish between public and private uses. But the districts are still accountable to the people who elect them and if voters dislike it, they can vote them out.

"The multiplicity of limited purpose special districts can make it harder for residents and property owners to find out who’s responsible for services….Furthermore, the narrow and technical nature of a district’s activities often results in low civic visibility until a crisis arises. Special district elections typically have very low voter turnouts. Although some view low voter turnout as a sign of voter satisfaction, representative democracy relies on broad participation.”

“These districts don’t answer to the governor or to anybody else in the state directly. They’re only regulated indirectly the same way that any private organization or a nonprofit organization or other public organization is answerable to the state in terms of the state’s regulatory powers.”