By next week, a “substantial” number of counties are likely to enter the “red” tier, which allows indoor dining at 25% capacity, and the opening of other indoor spaces such as movie theaters, museums and gyms with limits, Newsom said.

California is moving toward easing restrictions on businesses now that the nation’s most populous state has emerged from the deadliest surge of the pandemic and is seeing rapid declines in new coronavirus cases and hospitalizations.

“The good news: Parts of the state are already beginning to open back up,” Gov. Gavin Newsom said Tuesday, adding he expects to allow more counties to reopen next week.

The governor spoke at the site of a new federally supported mass vaccination site in Los Angeles, which opened Tuesday along with a similar facility in Oakland. The two locations are expected to get about 6,000 doses of vaccine a day, and are intended to vaccinate people in communities hit hard by the pandemic.

The openings of the mass vaccination sites, heralded by a number of state and federal officials, came as California’s virus numbers continue to improve even as demand for vaccine far exceeds capacity.

About 3.5% of people being tested for coronavirus are getting back positive results, Newsom said, a rate that’s dropped precipitously in recent weeks. The numbers of people in hospitals and intensive care units and case rates are declining — all factors in determining when counties can begin further reopening. 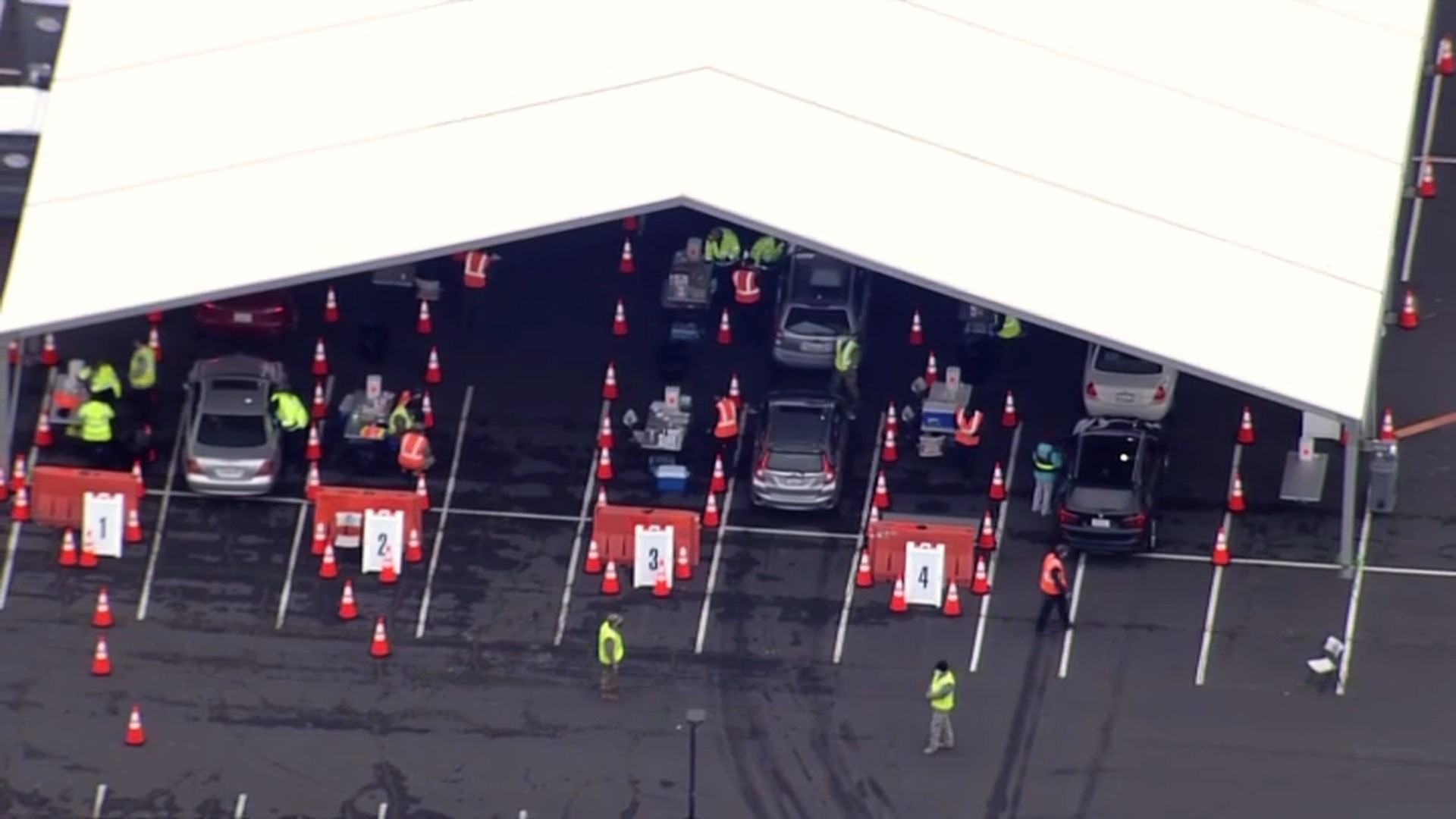 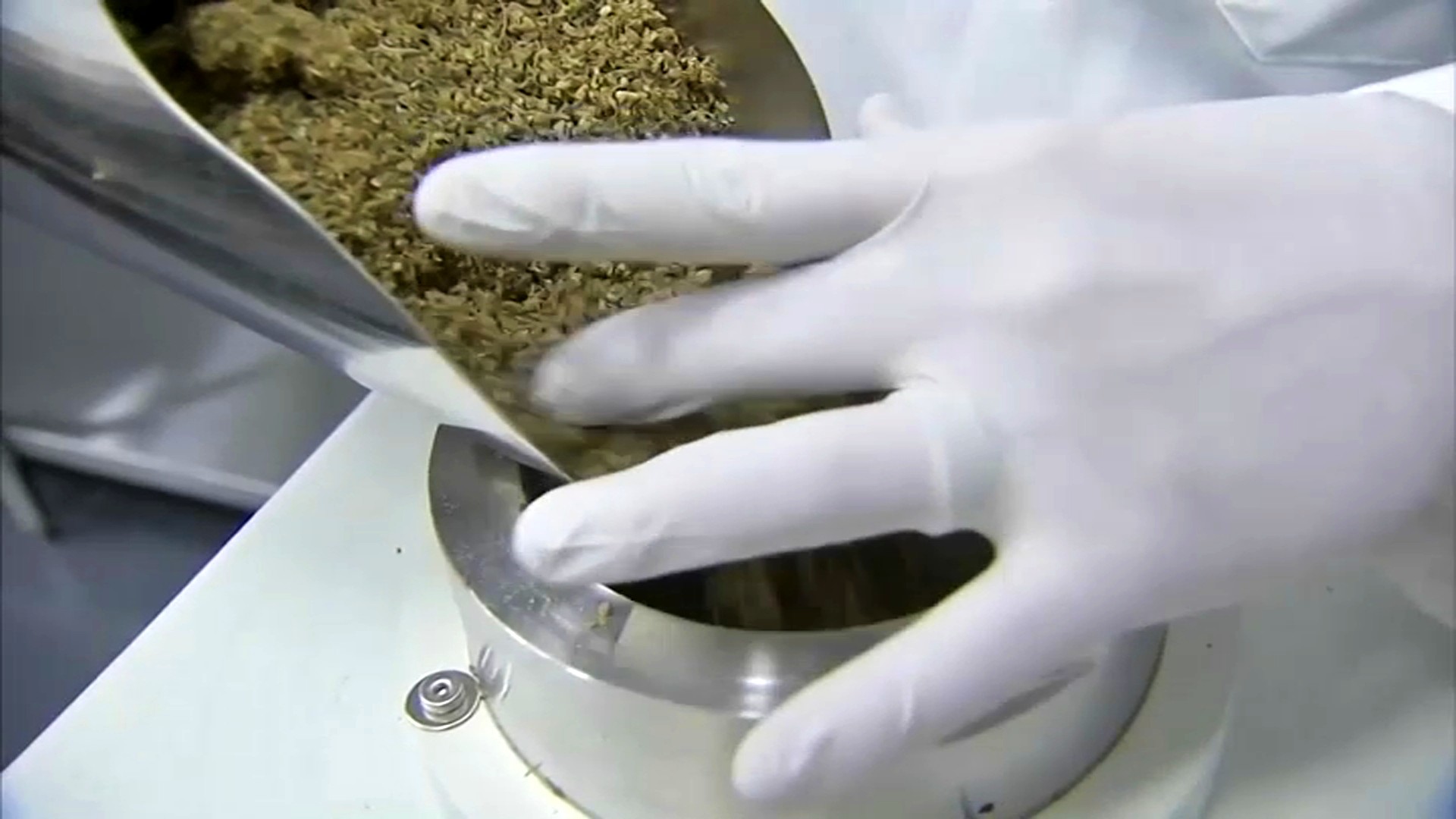 California created a four-tiered reopening system last summer that controls how businesses and schools must operate and sets guidelines for personal gatherings. By next week, a “substantial” number of counties are likely to enter the “red” tier, which allows indoor dining at 25% capacity, and the opening of other indoor spaces such as movie theaters, museums and gyms with limits, Newsom said.

A half dozen rural counties in Northern California and along the Sierra Nevada mountain range are already in the red or orange tier. State data indicates at least five small counties are moving toward the red tier.

Public health director Barbara Ferrer said if positive trends continue, the county could move out of the purple tier and into the red “by the time we get into the spring.”

Meanwhile, California got about 1.08 million vaccine doses from the federal government this week, the governor said. The state expects 1.28 million doses next week and 1.31 million doses after that. The slow increase in the number of doses continues to frustrate local and state officials.

LA County now has the capacity to deliver 600,000 vaccine doses a day, if only there were enough shots. “The big issue in front of all of us is we need more supply,” Ferrer said.

Under a new vaccine distribution contract with insurer Blue Shield, the state set a goal of being able to administer 3 million doses a week, according to contract details released Monday.

But in recent days, mass vaccination sites like Dodger Stadium in Los Angeles and the Moscone convention center in San Francisco were temporarily closed due to lack of supply. Newsom said the state’s goal is to build enough capacity so the state can quickly vaccinate people when more doses arrive.

“We’re building the infrastructure where the only constraint is supply,” Newsom said. “But when the supply is ample, then we’re able to move aggressively and quickly.”

The mass vaccine sites opened in conjunction with the federal government on Tuesday will not draw from the same state supply, Newsom said.

The Federal Emergency Management Agency is hoping to open similar sites in Texas and New York, said Bob Fenton, FEMA regional administrator in California. When opening the sites, the government is focusing on areas where minorities make up more than 40% of the population and using standards such as poverty rates and lack of housing or vehicle access. The sites will also run mobile clinics that can go out to people who lack transportation.

“We’re looking at high population areas among the states, but also ensuring that data drives us to the most socially vulnerable,” Fenton said.

“We write to express our serious concerns regarding the State of California’s slow, opaque decision-making process, and ever-changing approach to distributing COVID vaccines, which has been met with confusion and frustration by our constituents, local public health officials, and front-line health care providers,” the letter said.