After a San Bernardino woman, who was eight months pregnant, was mowed down as she walked in a crosswalk and was left for dead, authorities said they've arrested a suspect Monday.

Maribel Gonzalez, 39, was eight months pregnant when she was hit by a black Dodge Charger Wednesday night as she crossed West Highland Avenue at North Medical Center Drive.

Police said the car didn't stop, and stalled out and caught fire nearby. A woman inside got out of the car and was picked up by another driver in another car before taking off.

The suspect, Mercedes Vanesa Guevara, 31, was taken into custody after a warrant for her arrest was issued. She was arrested on suspicion of vehicular manslaughter, according to the San Bernardino Police Department.

Victor Lopez, her boyfriend of 11 years and the father of their unborn child, wept at a memorial Thursday after the crash. He said he lost the love of his life and their fifth child.

California Lawmakers OK Budget; Most Taxpayers to Get Refund 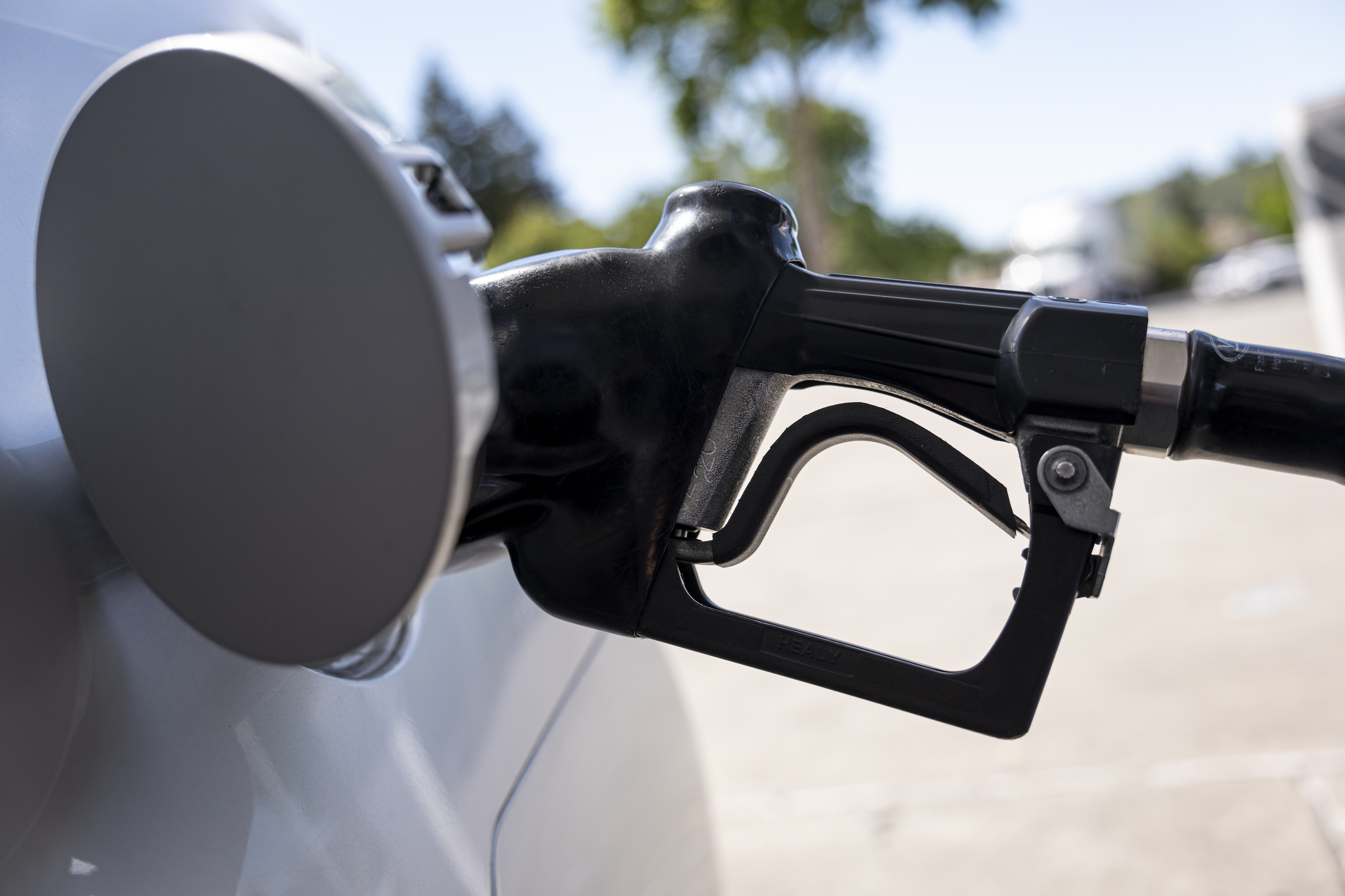 "That's my love right there, love of my life," Lopez said.