All lanes of westbound Interstate 80 at Madison Avenue in Sacramento have reopened after a wrong-way crash killed three people early Tuesday morning, according to the California Highway Patrol.

A driver in a Ford F-150 was headed east in the westbound lanes of traffic about 12:30 a.m. near Watt Avenue when the truck slammed into a Lexus sedan, officials told NBC affiliate KCRA.

Two CHP officers headed in the opposite direction told KCRA that they saw the crash and then witnessed the F-150 burst into flames.

The truck's driver and two people in the Lexus were killed, the CHP said. 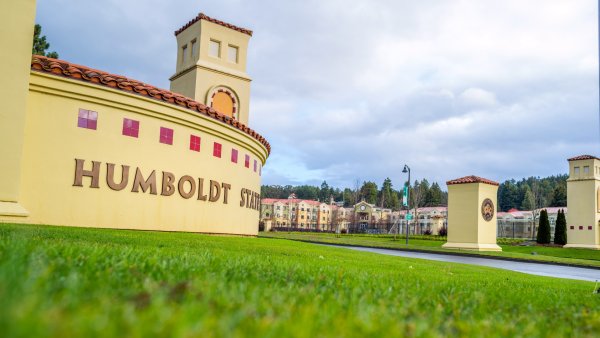 This is the third deadly wrong-way crash in the past three months in the Sacramento region.

Over a three-year period, wrong-way drivers caused nearly 100 collisions along Sacramento County roadways, many of them serious, according to the California Highway Patrol.