There are now three confirmed cases of inmates at the Santa Rita Jail in Dublin testing positive for the novel coronavirus, Alameda County Assistant Sheriff Thomas Madigan told the Board of Supervisors at their meeting on Tuesday.

Madigan said all three inmates are stable and are recovering but didn’t provide additional details.

When sheriff's officials reported the first positive test of an inmate on Saturday, they said they were conducting an investigation to identify staff and inmates who may have come in contact with that inmate, and impacted pods were quarantined and professionally cleaned and sanitized.

Madigan said 600 low-level offenders have been released from Santa Rita so far to reduce overcrowding that could lead to COVID-19 transmissions and he thinks another 100 low-level offenders will be released soon to conform with an emergency rule issued by the California Judicial Council on Monday reducing bail to $0 in misdemeanor and low-level felony cases.

Madigan said, "For every person we release from custody there's a victim" and said one victim has already contacted him to express her fears about the release of an inmate who allegedly harmed her.  Alameda County Health Care Services Agency Director Colleen Chawla told the board that shelter-in-place and social-distancing rules that were imposed several weeks ago seem to be working so far. 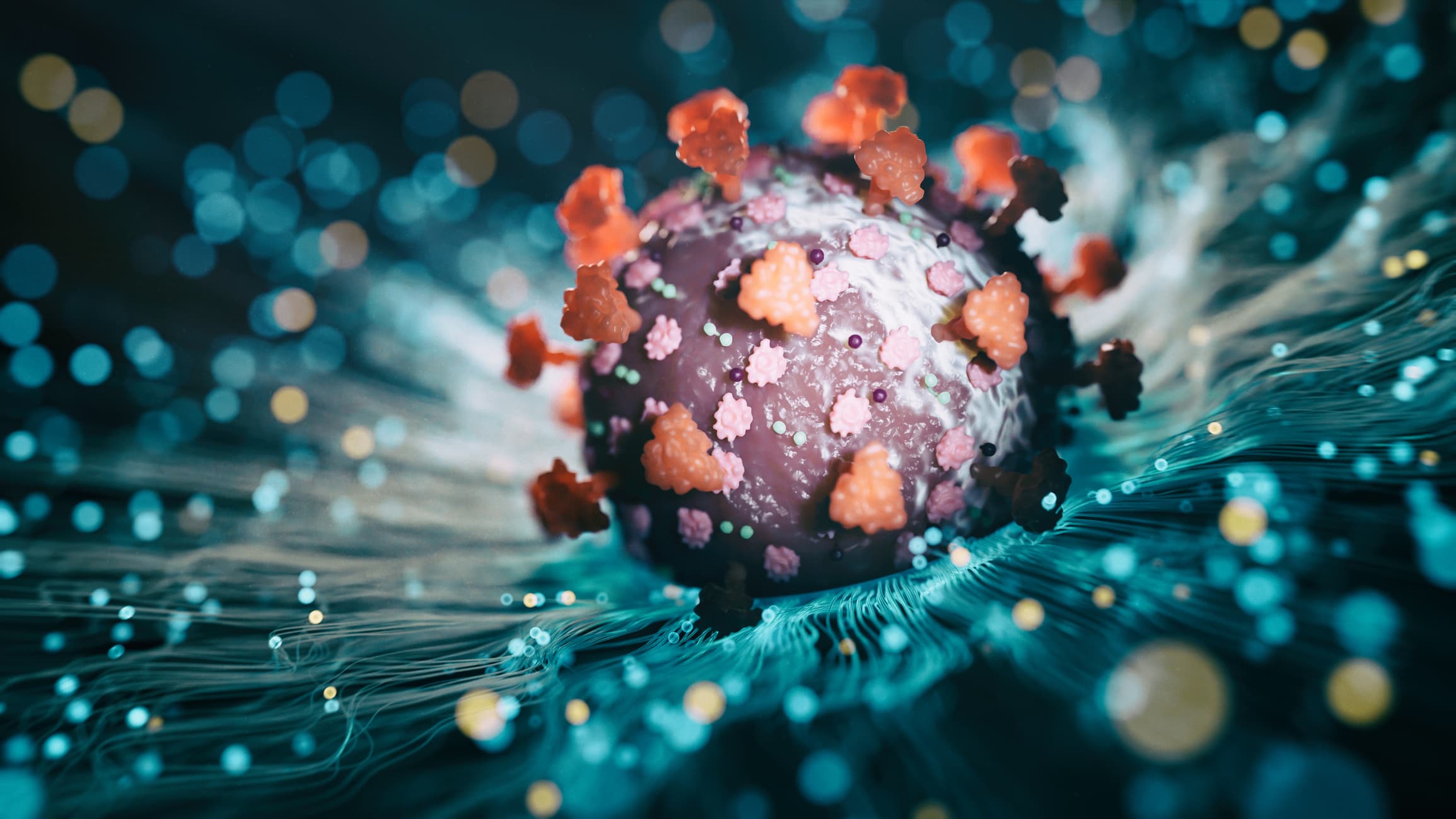 But she warned, "Continued and increased social-distancing is needed."

Chawla said cellphone data indicates that there's been a 40% reduction in physical movement by Alameda County residents so far.

She said that's a good number but health officials want that percentage to increase to make sure that COVID-19 doesn't spread quickly.

Chawla said the county could need an additional 300 hospital beds if coronavirus cases surge, but added, "We think we're well on our way toward meeting this goal."