Sailors Head Back to Aircraft Carrier Hit by Virus Outbreak

Navy sailors who have been quarantined on Guam for weeks will begin moving back to the USS Theodore Roosevelt Tuesday night, U.S. officials said. A coronavirus outbreak sidelined the aircraft carrier in late March.

Hundreds of sailors are expected to reboard the ship over the next several days, after spending about a month in gyms, hotels and other facilities while the ship was cleaned, officials said. The sailors were expected to begin moving back during the late evening and overnight Eastern time, which would be Wednesday in Guam.

Their move back to the ship marks a critical turning point in a drama that has rocked the Navy leadership, forced the firing of the Roosevelt’s captain, and impacted the fleet across the Pacific, a region critical to America’s national security interests. And it signals that the carrier is inching its way back into service.

Officials spoke on condition of anonymity to discuss events ahead of the announcement. 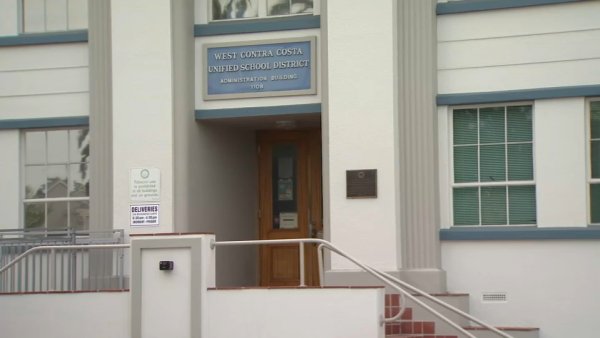 The ship gained attention when it was forced to dock in Guam because of the virus outbreak. But it really grabbed headlines when its commander, Navy Capt. Brett Crozier, was fired for sending an email pleading with commanders to take faster action to address the virus.

He was fired by Acting Navy Secretary Thomas Modly, who publicly condemned Crozier in a visit to the ship. Modly later resigned amid heated criticism. Last week, the top Navy officer, Adm. Mike Gilday, recommended that Crozier be reinstated. Defense Secretary Mark Esper has not yet taken any action.

Crew on the Roosevelt have been cleaning the ship, space by space, and then cordoning off clear areas. The bulk of the ship has been cleared and is ready for sailors to return.

The sailors will go back to the ship in waves, moving to clean sections and taking over running the ship. Essential personnel will be among the first to return, including sailors who work with the nuclear reactor and those who stand watch.

The sailors who have remained on the Roosevelt to keep it secure and monitor its nuclear reactor will now go ashore for quarantine.

More than 4,000 of the roughly 4,800 crew members had been taken off the ship. As of Tuesday, 940 sailors have tested positive for the virus, and 29 have recovered. Sailors must have two successive negative tests before they are considered virus-free. Only then can they return to the ship.