Activists on Thursday demanded that the Alameda County Sheriff’s Office release more inmates from the Santa Rita Jail after 11 tested positive for COVID-19.

The sheriff’s office has already released 600 inmates and plans to release more, but a group of activists called Santa Rita Jail Solidarity has said that’s not enough.

The group held a virtual press conference Thursday morning demanding that inmates who are vulnerable to contracting COVID-19 be released to prevent the spread of the virus. The group cited a letter it sent to the sheriff and the county on March 17.

In the letter, the group asked the sheriff’s office to stop booking inmates, which the sheriff’s office has done except for those suspected of committing serious or violent crimes, suggested that released inmates could wear ankle monitors or be put under house arrest, called for the jail to meet the immediate needs of people still inside, and urged the jail to do a better job investing in the general housing and health care of the inmates. 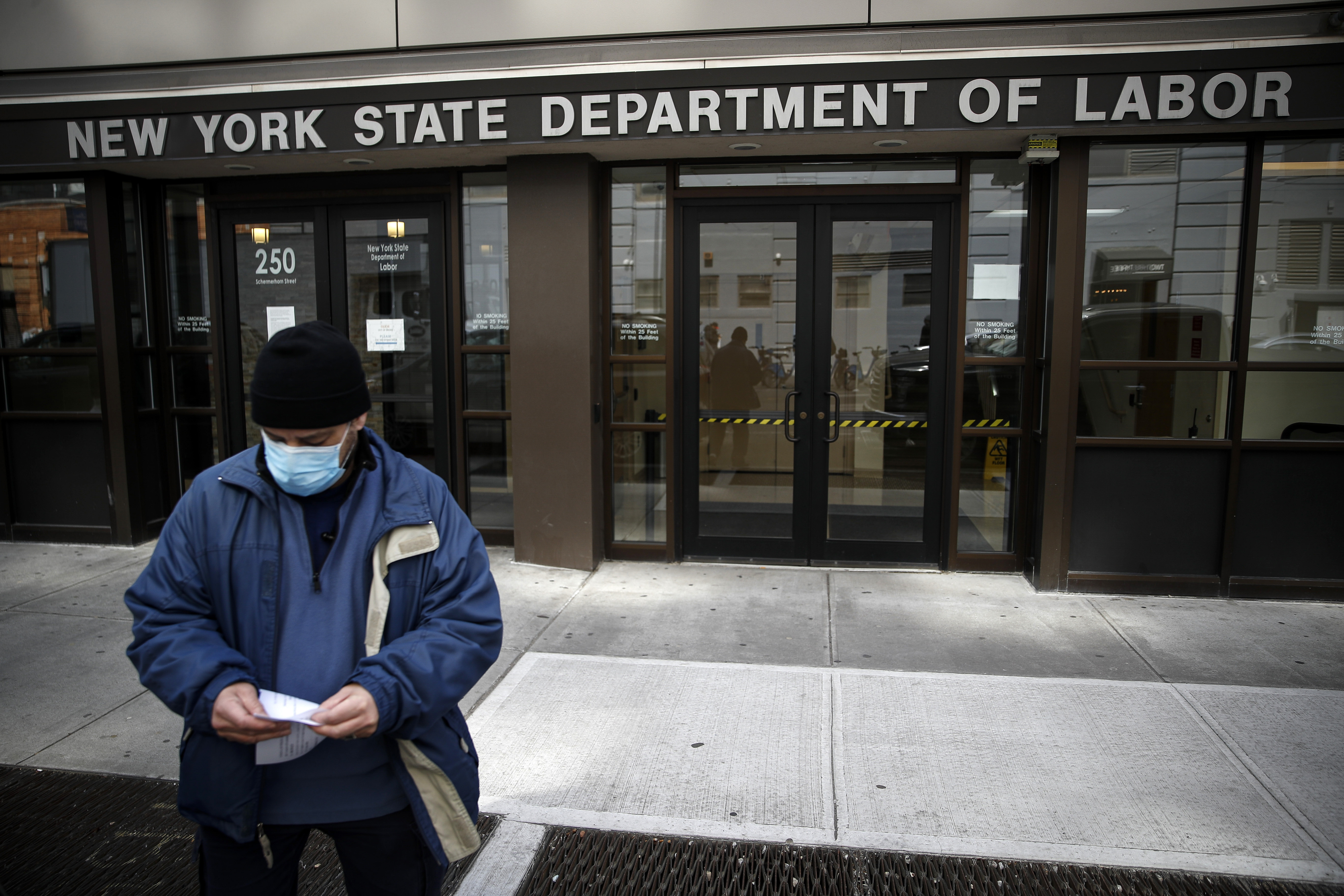 “Just making sure that they have an opportunity to not be serving a death sentence in there,” Janetta Johnson with TGI Justice Project said. “That’s my concern. The prison industrial complex and jails and prisons could be serving a death sentence by not getting people the care that they need. That is not [up to] the jail officials to determine if people are sentenced to death. I just ask that you release them and allow community to take care of community.”

Konata Irvin was informed Thursday morning he was being released a month early from his 30-month sentence for assault with a deadly weapon. He believes the jail is doing the best it can, saying authorities are giving out masks and gloves and people are practicing social distancing.

“I’m hoping that they can start testing people, you know what I mean, so more people will know,” he said. “It’s a lot of worry, lot of people stressed, lot of people caring about loved ones. They’re doing free visits, giving out free phone calls… Now I’m more at risk than being in there in a kind of controlled environment so to speak. Now I got to really just be careful, stay away from certain people and places and large crowds and stuff like that.”

To date at the jail, 52 inmates have been tested. Thirty-four were negative, 11 were positive and seven are still pending.

“We have reduced the population by 600 inmates,” Alameda County Sheriff’s Sgt. Ray Kelly said in a statement. “More releases are forthcoming and will further lower the size of the jail. We have a COVID master control plan and it is working well. Every contingency has been planned for. Certain individuals can’t be released due to serious crimes.”