An Alaska Airlines customer service employee who works at San Francisco International Airport has tested positive for the coronavirus, the airline announced Saturday.

The employee went home sick on Tuesday and recently received their test results. Alaska Airline said in a statement that it is not believed that customers had prolonged exposure to the employee, but they’ve contacted several other employees who did. They, and the person who tested positive, are in quarantine.

This all comes as San Francisco begins adjusting to a new reality -- the effects of social distancing. 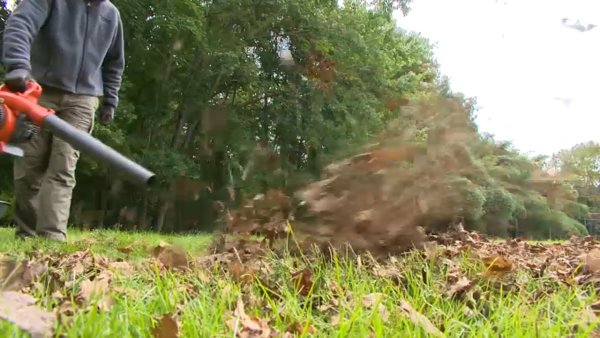 In Hayes Valley on Saturday night sidewalks that are usually teeming with people were not busy at all. Several stores were closed with notices in the windows telling customers it would be weeks until they reopened.

In the Castro District the iconic Castro Theater marquee was lit with just a simple message, “stay healthy and safe, we’ll be back soon.”

Popular night clubs were dark, and will stay dark for quite awhile.

“It’s generally really hoppin’,” said Cole Kinney, a San Francisco resident. “Especially this place right here would probably be full of people and the music would be blaring.”

Kinney and Dale Becherer met friends for dinner, and plan on supporting local businesses as much as possible over the next few weeks.

Some residents are also watching what’s happening in Europe and anticipating that the same may happen in the U.S. France has ordered cafes and clubs to close, and Spain has declared a state of emergency.

At least two major U.S. airports, Dallas Fort Worth and Chicago O’Hare, are seeing crowds at customs as enhanced screening procedures by customs agents are enacted as part of new travel restrictions to and from Europe.

Those enhanced screening protocols are also in effect at SFO. Passengers are being asked about their medical history and for contact information to be shared with local public health offices -- but a duty manager at SFO said they did not see the crowds that Dallas and Chicago did.