Amid one of the worst downturns in U.S. history, the number of Americans who are struggling to pay for food has soared

Sheila Ritter was laid off from her job as a security guard on March 14, the same day as her oldest daughter’s birthday.

Affording enough food to feed her family has been a struggle for Ritter, who lives in Denver, ever since.

“It’s devastated us,” she said of the pandemic. In the last 48 hours, Ritter, 51, has eaten just a bowl of oatmeal and a hot dog.  “My stomach is growling and I have a headache,” she said.

“Most of our conversations are, ‘When are we getting something else to eat?’ And, ‘Mom I’m hungry.’”

Amid one of the worst downturns in U.S. history, the number of Americans who are struggling to pay for food has soared. Around 20% of adults living with children said they couldn’t afford to adequately feed their families over the last seven days, according to Census data analyzed by the Center on Budget Policies and Priorities. Nearly 26 million adults said people in their households are not eating enough because of a lack of funds.

“Food need and other forms of hardship are likely to last for a while, as unemployment is expected to remain high for a number of years,” said Brynne Keith-Jennings, senior research analyst on the food assistance team at the Center on Budget Policies and Priorities. 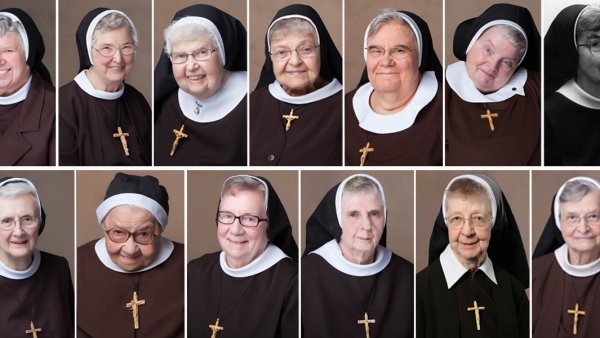 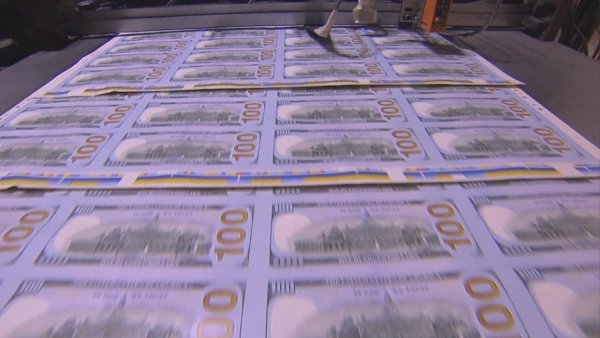 People in this difficult situation should immediately apply for food stamps, or the Supplemental Nutrition Assistance Program.

Yet many people don’t try to access the benefit because they don’t realize they’re eligible or have concerns about the stigma, said Carrie R. Welton, director of policy at advocacy group The Hope Center for College, Community and Justice.

“People will bring their own shame into this, but these are taxpayer resources,” Welton said. “This pandemic is not anyone’s fault.”

The Center on Budget and Policy Priorities has a state-by-state guide to applying for SNAP benefits. The Department of Agriculture, which runs the program, also has resources to get you started. If accessing Internet is a problem right now, you can look up your state’s SNAP phone number on the DOA’s website. In many states, you can also dial 211 to apply.

The program has rules around how much you can own in assets and earn in income. And any unemployment benefits you’re getting may make you ineligible. But certain expenses, including your rent and childcare costs, can be deducted, Welton said.

At the DOA’s website, you can look up the financial thresholds by family size.

There are also work requirements, but there can be exceptions. People collecting Social Security also qualify.

The main point: It can’t hurt to apply.

A one-person household can receive up to $194 a month, while a family of four can get up to $646. The Families First Coronavirus Response Act, passed in March, also provides additional SNAP benefits, including funds to replace lost meals for children who were previously getting free and reduced-priced meals at their schools.

The money will be sent to you each month on a EBT card, which acts like a debit card.

“Anywhere you can get groceries will accept it,” Welton said. People typically get the money under 30 days, but sometimes it can come much sooner.

Even many farmers’ markets accept the card. You can find one near you at the DOA’s website.

People facing issues affording food can also locate a food bank in their neighborhood at FeedingAmerica.org.

SIGN UP: Money 101 is an 8-week learning course to financial freedom, delivered weekly to your inbox.
CHECK OUT: How I became a millionaire in my 30s and retired early by learning to invest during the 2008 recession via Grow with Acorns+CNBC.
Disclosure: NBCUniversal and Comcast Ventures are investors in Acorns.