Some Bay Area parents are concerned after they say a statewide basketball tournament was held indoors without proper social distancing.

According to the state officials, indoor sports are not allowed because of coronavirus concerns.

Some parents tell NBC Bay Area they are concerned because the California guidelines specifically said no indoor sporting events.

"There a concern for the players, the families attending, the coaches, the refs, everyone involved," said a parent who did not want to be identified. 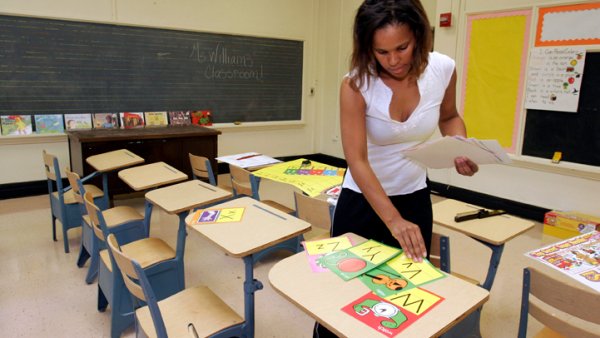 The parent said that while supporting the league and their son being on the the Bay Area-based AAU basketball team that helps young people with skills and scholarships, the gym during the tournament looked alarmingly full.

"I was aware of the state guidelines, and that this was not supposed to be happening," the parent said. "It puts you in a very uncomfortable situation when your child wants to play."

NBC Bay Area reached out to the Placer County Sheriff's Office, which said it does not enforce the sports guidelines set by the state.

As for the Bay Area team after being told that multiple parents voiced concerns about the games in Rocklin, they would not confirm that they played games in the tournament.