Bay Area Counties Crack Down on Price Gougers During Pandemic

Bay Area counties and the state of California are cracking down on price gouging occurring during the coronavirus pandemic.

People across the Bay Area have been reporting masks, gloves and other essential items being sold at significantly inflated prices.

Clark Hatchett decided to buy gloves to donate to medical workers, but he was overcome with shock when he learned a Berkeley hardware store was selling them for nearly $30 per box — more than two times what he expected to pay.

“When you have people taking advantage of it for profit, it’s not right,” he said.

Hatchett submitted a report to the Alameda County District Attorney’s Office. The district attorney’s office said it has received dozens of complaints on its special hotline and it has investigated every single one.

“The last thing that anybody needs is to have to pay exorbitant prices for items that are essential to keep us safe," Teresa Drenick with the Alameda County District Attorney's Office said. 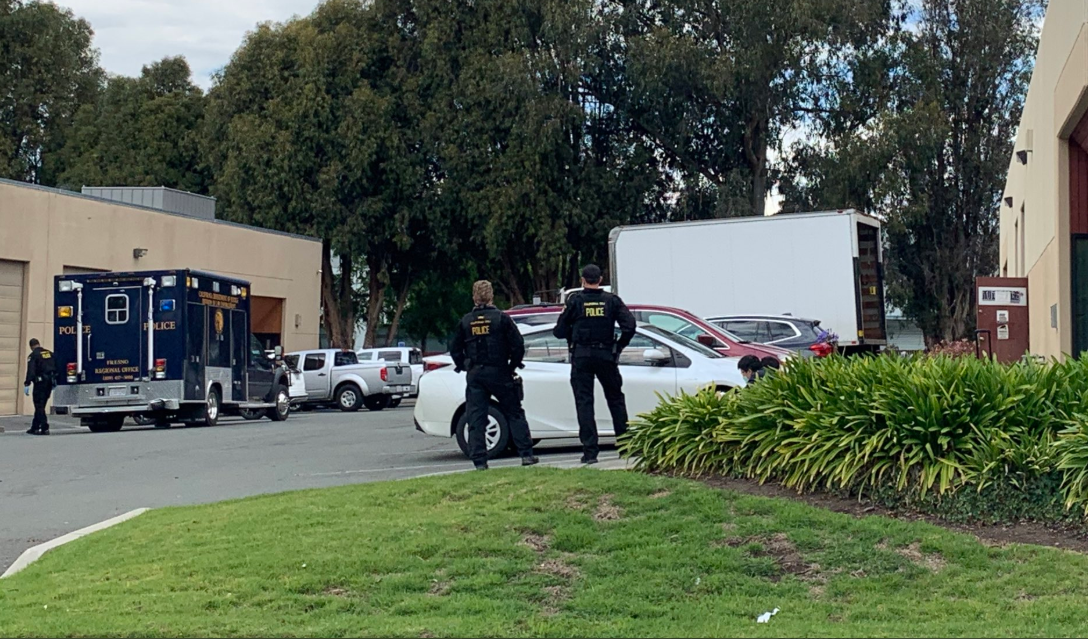 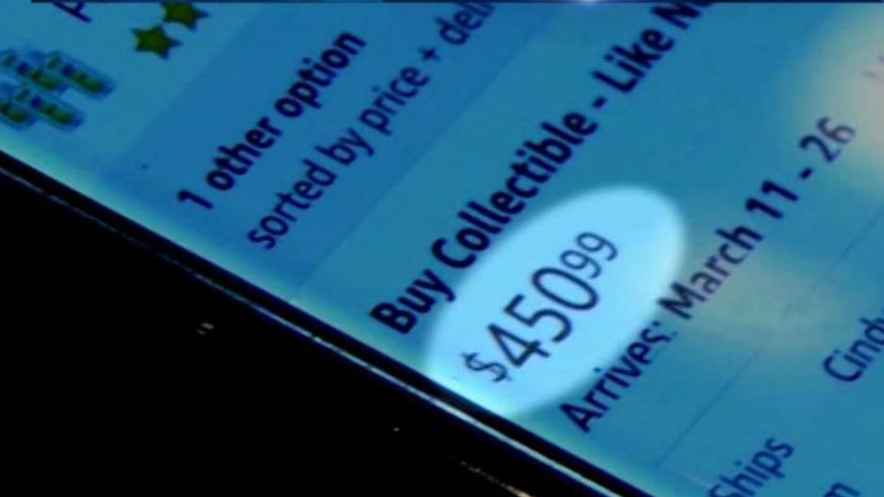 NBC Bay Area found a corner store in Richmond selling masks for $87 for a box of 10. The store lowered its price to $5.99 per mask when it learned we were the media, claiming it paid $5 per mask.

“We need our residents to be the eyes and ears," Scott Alonso with the Contra Costa County District Attorney's Office said.

Contra Costa County is also cracking down, sending out warning letters to businesses named in complaints. Anyone caught charging more than 10% over the non-emergency price could face serious fines.

This week, the state has been sending Department of Justice agents out to serve search warrants on suspected price gougers.