Approximately 0.7% of the 11-county greater Bay Area region's ICU beds remain open, according to state public health data. Once ICU capacity hits 0%, the region would then pivot to its surge capacity of additional ICU beds.

Statewide, hospitalizations due to COVID-19 have risen 6% over the past two weeks to 21,668 while ICU admissions have increased 13% to 1,868 as of Sunday.

"That's among the smallest increases we've seen over a two-week period in some time," Newsom said. The region's ICU capacity has steadily dwindled since falling below 15% in mid-December, triggering the state's stay-at-home order. 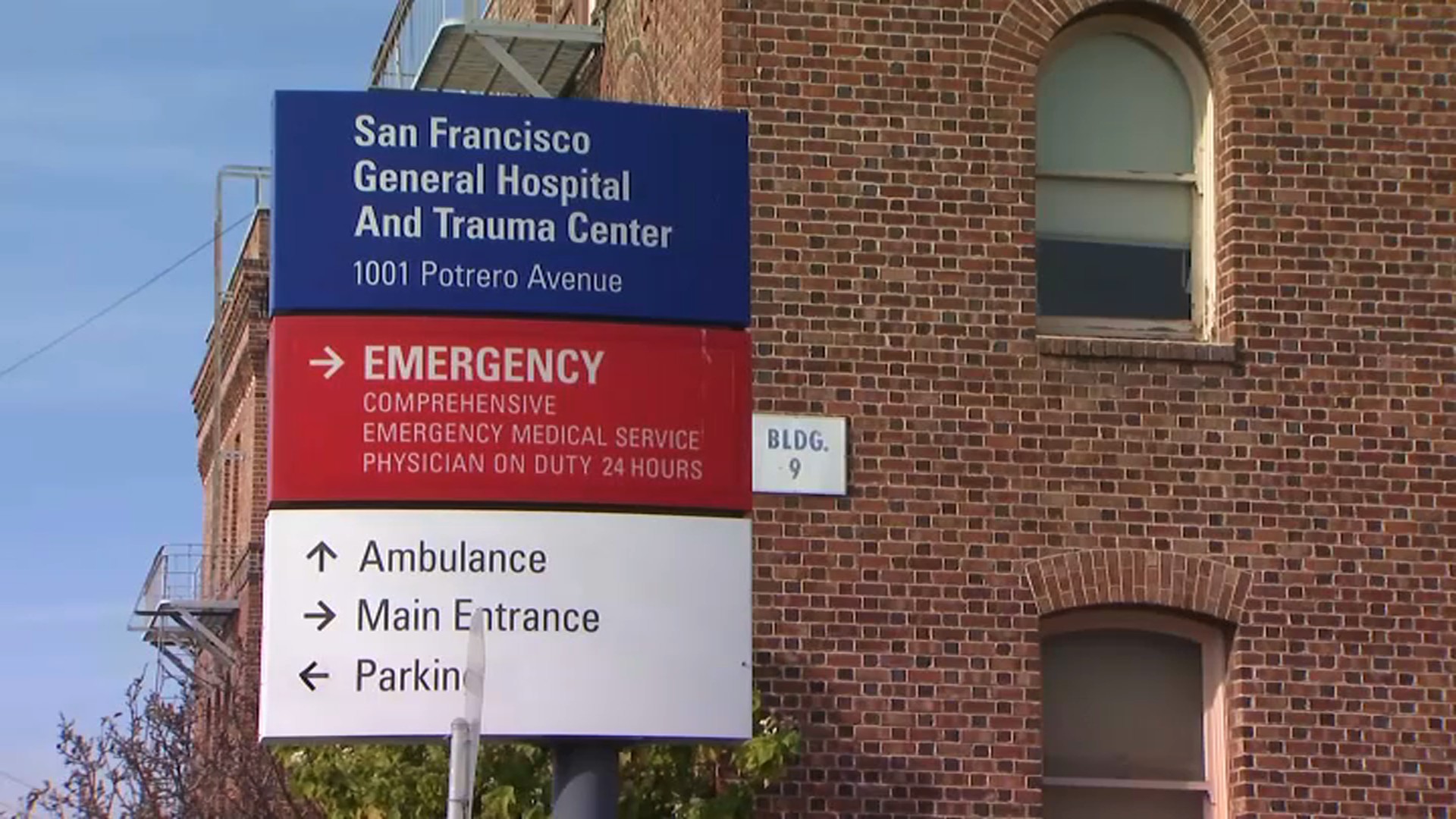 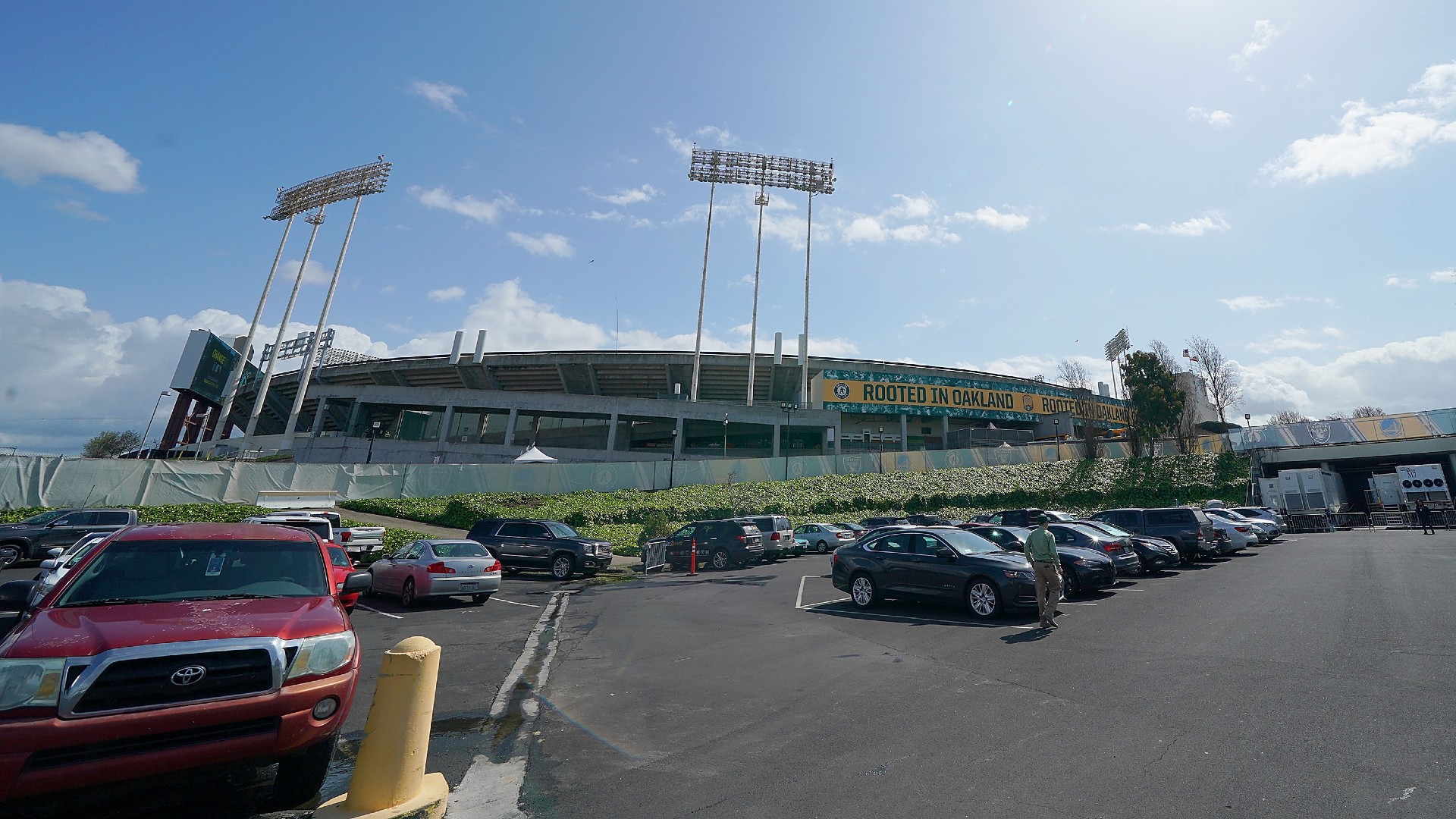 That order will almost assuredly be extended, Newsom said Monday during a briefing on the pandemic, but state public health officials are not expected to formally announce the length of its extension until Tuesday.

According to Newsom, the state has deployed nearly 1,900 state and federal staff members to health care systems throughout the state to tend to the surge of cases, which has kept ICU capacity in Southern California and the San Joaquin Valley at 0% for several days.

The rise in hospitalizations and ICU admissions has also come with a rise in deaths, with an average of 476 coronavirus-related deaths confirmed each day over the last seven days, according to Newsom.

That surge in deaths has also not evaded the Bay Area. Last week, Sonoma County received a refrigerated trailer to serve as a temporary morgue in anticipation of an increase in COVID-19 deaths.

San Bernardino, Monterey, Los Angeles and Imperial counties have also received trailers from the state's Office of Emergency Services. "Most of the requests have come from the areas that have been hit the hardest and either they need the extra storage, or they anticipate that they will need the extra storage very soon," a spokesperson for the OES said Friday.

Meanwhile, Newsom reiterated the state's plan to administer 1 million vaccine doses by the end of the week in addition to those that have already been administered.

The state plans to utilize additional medical practitioners such as pharmacists and dentists as well as the National Guard to meet that goal.

Nearly 2.5 million vaccine doses have been shipped to the state's counties, local health jurisdictions and health care systems as of Sunday, Newsom said. To date, 783,476 of those doses have been administered.