Workers at the San Jose company said they were ordered to return to work Monday to perform jobs they believe can be done from home.

That's what non-essential employees at a prominent Silicon Valley tech company said their bosses are telling them to do.

Workers at Broadcom in San Jose said they were ordered to return to work Monday to perform jobs they believe can be done from home.

Broadcom as of Monday afternoon has not responded to NBC Bay Area's requests for comment on this story.

An employee claims many of the people coming in are non-essential workers.

The employee, who did not want to be identified in fear of retribution, said all workers have been effectively doing their jobs from home. The employee also said Broadcom has ordered employees to return in staggered shifts -- 25% of the workforce per week.

"This introduces a level of uncertainty because you have to leave home when you don't know what the risks are," the employee said.

Broadcom is a chipmaker and is deemed an essential business. But the argument from critics is that the company is allegedly putting non-essential employees at risk by forcing them to show up to work. The Colorado Sun reports a similar move by Broadcom in its Colorado offices. 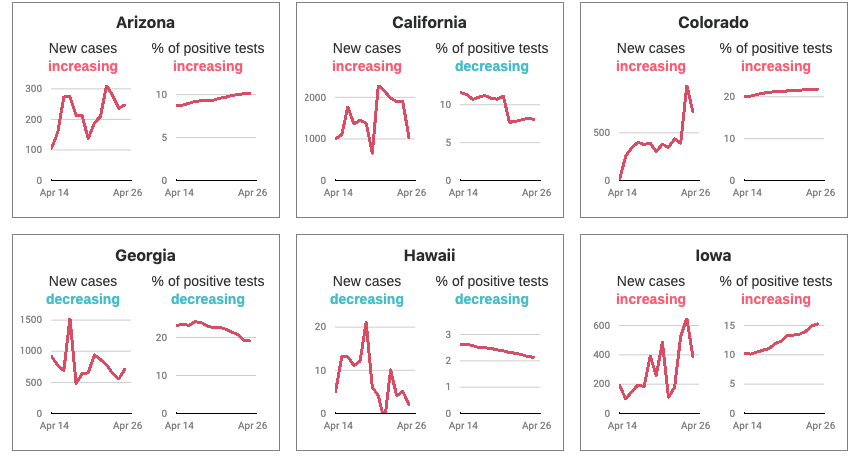 Tracking the Outbreak: Where Are Coronavirus Cases Increasing and Decreasing?