What If First Responders Can't Respond?

NBC Bay Area's Investigative Unit looked into what emergency plans are in place when firefighters are directly impacted by COVID-19.

Sean Kaldor got the call no organization’s leader wants to receive. As president of San Jose Fire Fighters Local 230, he was one of the first to be notified some of his members responded to a medical call involving a critical patient.

“Our hearts just sunk thinking through that they've gone back to work,” he said. “Who else did they interact with? They've gone home to their families. How wide is this going to spread?”

Those concerns came true. So far, ten San Jose firefighters have tested positive and nearly 60 were quarantined for possible exposure. 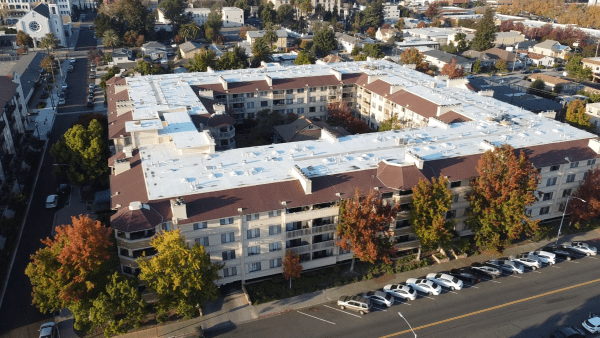 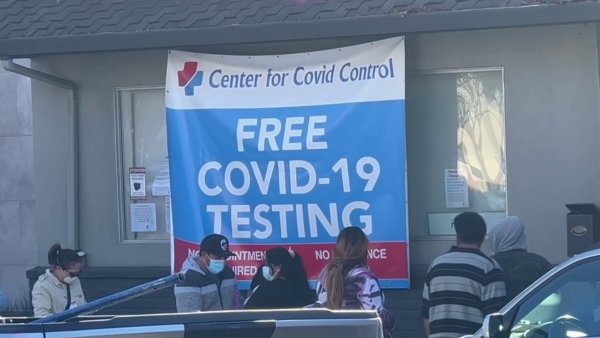 With 189 cases and six deaths reported by the county’s public health department as of Thursday, Santa Clara residents have been impacted the hardest in the Bay Area. As a result, South Bay fire crews like San Jose’s can face a greater risk for contracting the disease.

In a comment provided to NBC Bay Area, a spokesperson for SJFD said most of the ten firefighters who tested positive for the virus are reporting moderate symptoms and the one hospitalized has been released.

The Investigative Unit learned while California has a strong mutual aid system, local, county and state fire officials consider the magnitude and duration of this emergency unprecedented and say it could strain resources and personnel in the months ahead.

The Investigative Unit reached out to 13 fire departments across the Bay Area. As of this Thursday, eight responded, reporting 11 confirmed COVID-19 cases involving firefighters and more than 80 quarantined.

“This is not a sprint. [This emergency] is really going to be a marathon,” Ret. Fire and Rescue Chief Kim Zagaris told NBC Bay Area. “In the end, we're all dealing with making sure we have enough medical supplies: the gloves, the masks, the protective personal equipment (PPE) to cover the public safety folks. They're in short supply,"

See how a firefighter paramedic puts on safety gear before going to a possible COVID-19 call.

Zagaris says the state does have a pandemic emergency plan it is enacting – one requiring significant collaboration.

“Unlike a fire emergency or some of the other emergencies, this really involves every end of state government,” he said. “Our local government partners, our federal partners and a great deal of coordination is going on to get the message out to the public as a whole.”

Zagaris, who spent 17 years as fire and rescue chief with California’s Office of Emergency Services, said the federal government is helping California with medical supplies, which may already be trickling into the Bay Area.

As part of mutual aid agreements with local fire districts, Chief Bowden plays a role in assisting departments like SJFD when they need assistance or their personnel levels drop. He says he's concerned about his crews facing a similar situation, but is confident in the new measures to address potential exposure: more screening questions at dispatch, rotating command shifts and remote conferencing and reliance on personal protective equipment, or PPE.

As states like Florida, New York and Michigan begin dealing with similar situations, fire officials in California say the mutual aid system has helped them tack everything from wildfires to earthquakes, but they’ve also expressed a specific concern.

“What remains to be seen is if the entire state is hit, how often can we help each other?” asked Kaldor.

Every fire official NBC Bay Area spoke with emphasized their commitment to service, protecting the public and the importance of following public health guidelines. But they also acknowledged they are in uncharted territory.

“We understand what it's like to fall and get hurt. To get cancer, or to be burned in a fire. We've had that time and time again,” Kaldor said. “But to have dozens and dozens of people impacted by this, to be told to quarantine. This is a new experience.”