Trump has been repeatedly pressuring state and local officials to reopen schools this fall, even threatening to withhold federal funds from those that keep teaching and learning remote

Federal health officials won't revise their coronavirus guidelines for reopening schools despite criticism from President Donald Trump, the head of the Centers for Disease Control and Prevention said Thursday. What they will do, he said, is provide additional information to help states, communities and parents decide what to do and when.

In draft CDC documents obtained by The Associated Press, the agency says there are steps that schools can take to safely reopen but that it “cannot provide one-size-fits-all criteria for opening and closing schools or changing the way schools are run.”

“Decisions about how to open and run schools safely should be made based on local needs and conditions,” the documents say.

They also include a checklist that encourages parents to carefully consider whether they should send their kids back to school in person or seek virtual instruction. Many districts nationwide are offering parents a choice of either mode of instruction. New York City, among other school districts, has announced that students will only return part-time in the fall.

That runs counter to Trump's messaging. He has been repeatedly pressuring state and local officials to reopen schools this fall, even threatening to withhold federal funds from those that keep teaching and learning remote. 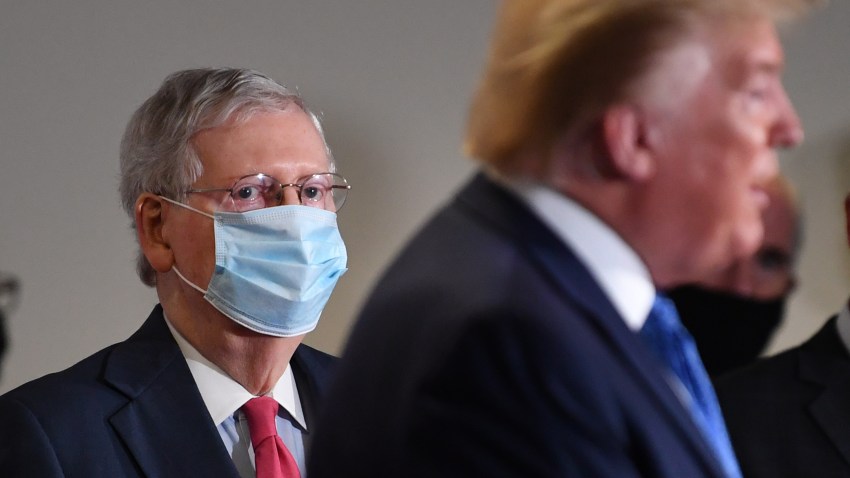 Fewer Americans May Get a Second Stimulus Check 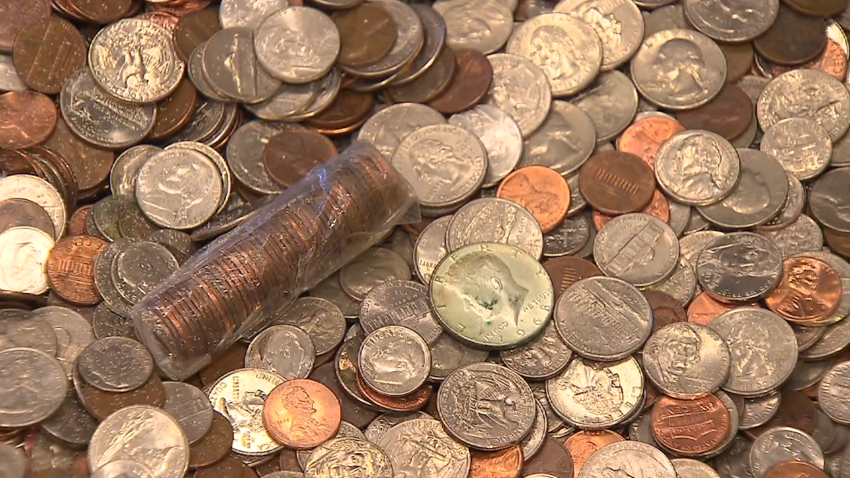 Trump on Wednesday criticized the CDC’s guidelines as “very tough and expensive” and said the agency was “asking schools to do very impractical things.” Speaking of CDC officials, he tweeted, “I will be meeting with them!!!” And Vice President Mike Pence said revised guidelines would be issued next week.

But in an appearance on ABC's “Good Morning America,” Redfield firmly stuck to the existing CDC guidelines.

“It’s really important, it’s not a revision of the guidelines, it’s just to provide additional information to help schools be able to use the guidance that we put forward.”

Asked about the apparent discrepancy between Redfield's and Pence's statements, White House spokeswoman Kayleigh McEnany said they were on the same page. She said “supplemental guidelines” would be forthcoming.

Education Secretary Betsy DeVos has said that schools will be failing kids if they don't provide full-time, in-person instruction.

But the draft CDC documents, which have yet to be released publicly, say decisions like that should be left to local officials. They say, “Each school and each community will have different needs and should implement the strategies best designed to meet them.”

The documents say that in-person schooling will lead to at least some infections but that there are steps schools can take to lessen the risk.

A graph of the CDC's disease modeling indicates there's likely to be significantly more virus spread if all students attend school five days a week. The graph projects alternate schedules could cut infections by as much as 80%, although the agency acknowledges there is much more to learn about the disease.

“Scientists are still learning about how it spreads, how it impacts children and what role children may play in its spread,” the introduction to the parent checklist states.

Redfield said the upcoming reference documents in part would cover how to monitor for symptoms and use face masks in schools.

The CDC’s current guidance recommends that students and teachers wear masks whenever feasible, spread out desks, stagger schedules, eat meals in classrooms instead of the cafeteria and add physical barriers between bathroom sinks.

When asked about the documents AP obtained, CDC spokesman Benjamin Haynes wrote in an email that the agency would distribute additional guidance next week and pointed to what has already been released.

Parents from across the country are expressing conflicting emotions about school reopening plans for the fall. Some parents want to keep their children out of school until there is a vaccine while others believe that children will suffer mentally and emotionally without proper in-person instruction.

The White House declined to comment on the documents.

The 30-question parent checklist asks about a child’s health, use of special education services, comfort with local school plans and whether parents can facilitate at-home learning. It warns that if parents check multiple items on the “stay-at-home” column, that “could be an indicator that your family should consider alternative learning formats other than in-person schooling.”

The checklist says parents should evaluate school district plans, including how districts are “preparing for when someone gets sick.”

“If your child, members of your household, or individuals with whom you interact frequently are at increased risk for severe illness, the best way to reduce risk of getting sick is to limit your interaction with other people," it states.

In his tweet on Wednesday, Trump did not clarify which of the CDC guidelines he opposed. But McEnany said, for example, that the president takes issue with the CDC's suggestion that students bring their own meals to school when feasible.

“There are 22 million children in this country who depend on these meals at schools, who depend on access to nutrition in schools,” she said.

Democrats have warned Trump to keep out of the CDC's work. Sen. Patty Murray of Washington, ranking Democrat on the Education Committee, said the agency needs to be trusted to make decisions based on scientific evidence, “not on President Trump's Twitter outbursts.”