The coronavirus is spreading too rapidly and too broadly for the U.S. to bring it under control, Dr. Anne Schuchat, principal deputy director of the Centers for Disease Control and Prevention, said Monday.

The U.S. has set records for daily new infections in recent days as outbreaks surge mostly across the South and West. The recent spike in new cases has outpaced daily infections in April when the virus rocked Washington state and the northeast, and when public officials thought the outbreak was hitting its peak in the U.S.

"We’re not in the situation of New Zealand or Singapore or Korea where a new case is rapidly identified and all the contacts are traced and people are isolated who are sick and people who are exposed are quarantined and they can keep things under control," she said in an interview with The Journal of the American Medical Association’s Dr. Howard Bauchner. "We have way too much virus across the country for that right now, so it’s very discouraging."

New Zealand’s outbreak peaked in early April, when the country reported 89 new cases in a single day, according to data compiled by Johns Hopkins University. On June 8, officials declared that there were no more active infections in the island country of almost 5 million. Since then, a handful of cases have entered the country from international travelers, but health officials have managed to contain infections so far to fewer than 10 new daily cases per day through June.

South Korea was among the first countries outside of China to battle a coronavirus outbreak, but health officials managed to contain the epidemic through aggressive testing, contact tracing and isolating of infected people. The outbreak peaked at 851 new infections reported on March 3, according to Hopkins’ data, but the country has reported fewer than 100 new cases per day since April 1. 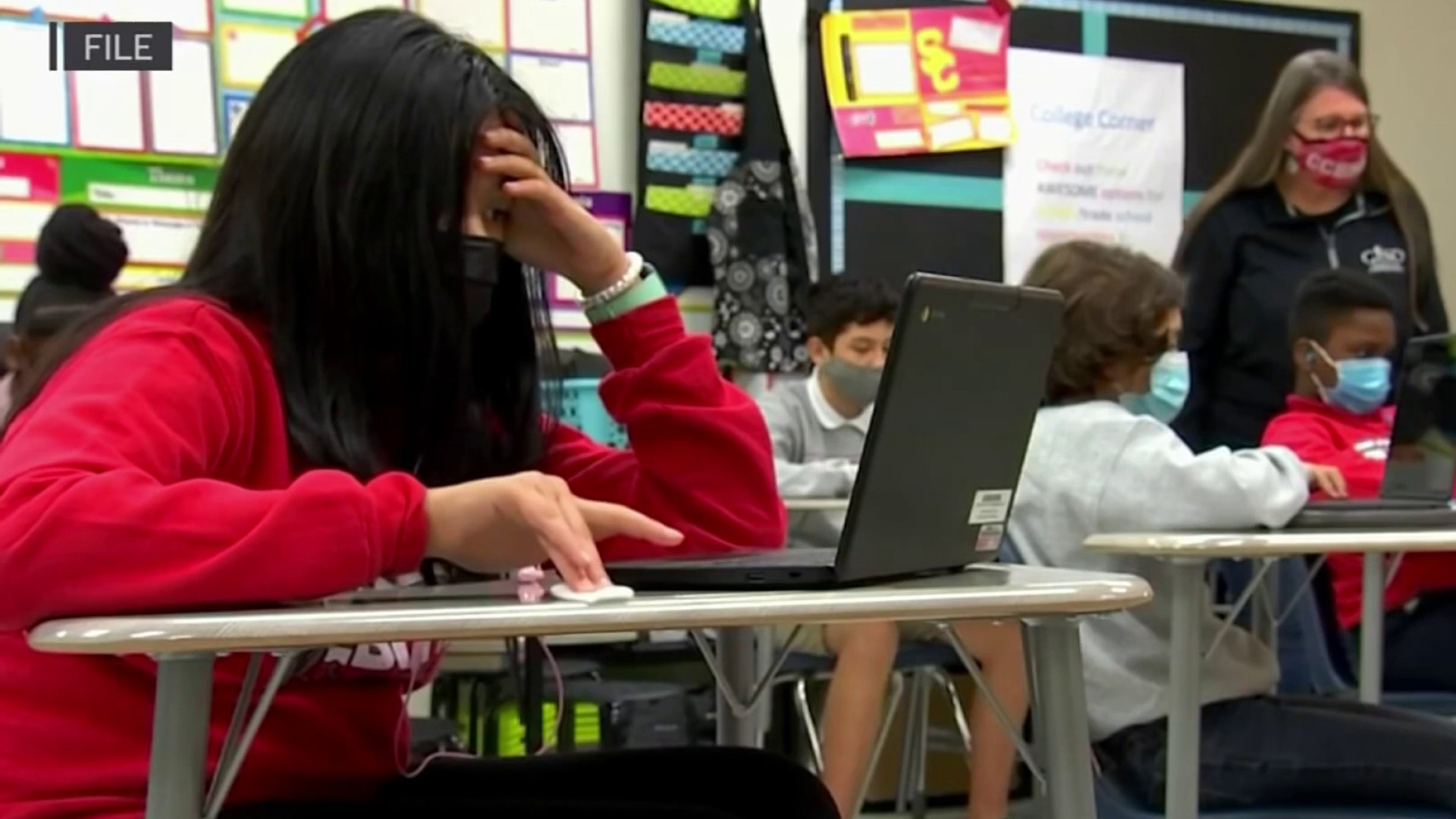 Back to School Aug 12

Mask Mandate Debate: Bay Area Schools Decide Whether or Not to Bring Back Masks

Like South Korea, Singapore found early success in preventing the spread of the virus through aggressive testing and tracing. However, in April the virus began to circulate among the island country’s migrant worker community, ballooning into an outbreak that peaked on April 20, when the country reported about 1,400 new cases, according to Hopkins’ data. Daily new cases have steadily dropped since then and on Sunday, the country reported 213 new cases, according to Hopkins’ data.

While the outbreaks in New Zealand, South Korea and Singapore have been of different magnitudes and followed different trajectories, officials in all three countries now quickly respond to every new infection in order to stamp out what remains of the outbreak, Schuchat said. The U.S. stands in stark contrast as it continues to report over 30,000 new infections per day.

This chart shows the cumulative number of cases per state by number of days since the 10th case.

"This is really the beginning," Schuchat said of the U.S.’s recent surge in new cases. "I think there was a lot of wishful thinking around the country that, hey it’s summer. Everything’s going to be fine. We’re over this and we are not even beginning to be over this. There are a lot of worrisome factors about the last week or so."

The sheer size of the U.S. and the fact that the virus is hitting different parts of the country at different times complicates the public response here compared with other countries, Schuchat said. South Korea, for example, was able to concentrate their response on the southern city of Daegu, for a time, and contact tracers were quickly deployed when new cases were later found in the capital Seoul.

"What we have in the United States, it’s hard to describe because it’s so many different outbreaks," Schuchat said. "There was a wave of incredible acceleration, intense interventions and control measures that have brought things down to a much lower level of circulation in the New York City, Connecticut, New Jersey area. But in much of the rest of the country, there’s still a lot of virus. And in lots of places, there’s more virus circulating than there was."

The coronavirus has proven to be the kind of virus that Schuchat and her colleagues always feared would emerge, she said. She added that it spreads easily, no one appears to have immunity to it and it’s in fact "stealthier than we were expecting."

"While you plan for it, you think about it, you have that human denial that it’s really going to happen on your watch, but it’s happening," she said. "As much as we’ve studied [the 1918 flu pandemic], I think what we’re experiencing as a global community is really bad and it’s similar to that 1918 transformational experience."

With the current level of spread, Schuchat said the U.S. public should "expect this virus to continue to circulate." She added that people can help to curb the spread of infection by practicing social distancing, wearing a mask and washing their hands, but no one should count on any kind of relief to stop the virus until there’s a vaccine.

"We can affect it, but in terms of the weather or the season helping us, I don’t think we can count on that," she said.