Companies Faced With Luring Employees Back to Offices After California's Reopening

There may be a rush after California reopening to get to the malls, gyms and restaurants. But when it comes to getting back to the office, even the vaccinated are moving slowly.

At Mountain View-based Egnyte the kitchen was still closed when the state reopened on Tuesday, so the company ordered takeout for those who came to the office.

Tuesday also marked a day where Egnyte's CEO met in person an executive he hired more than a year ago. Still, the number of people voluntarily coming back to the office as California reopens is still pretty small.

"It's interesting to see that not more than 5% of the workforce is showing up in any of the locations," Egnyte CEO Vineet Jain said. 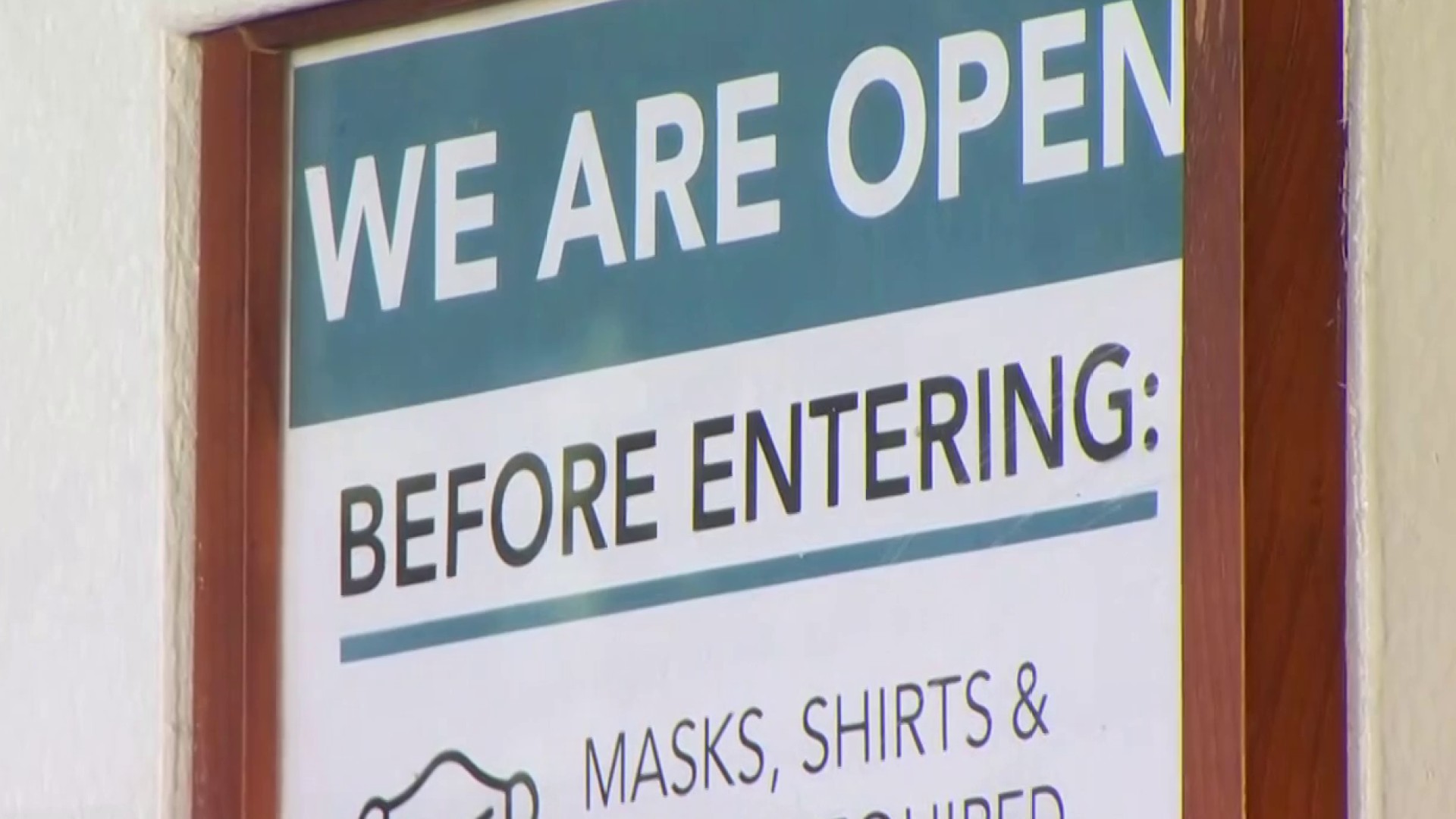 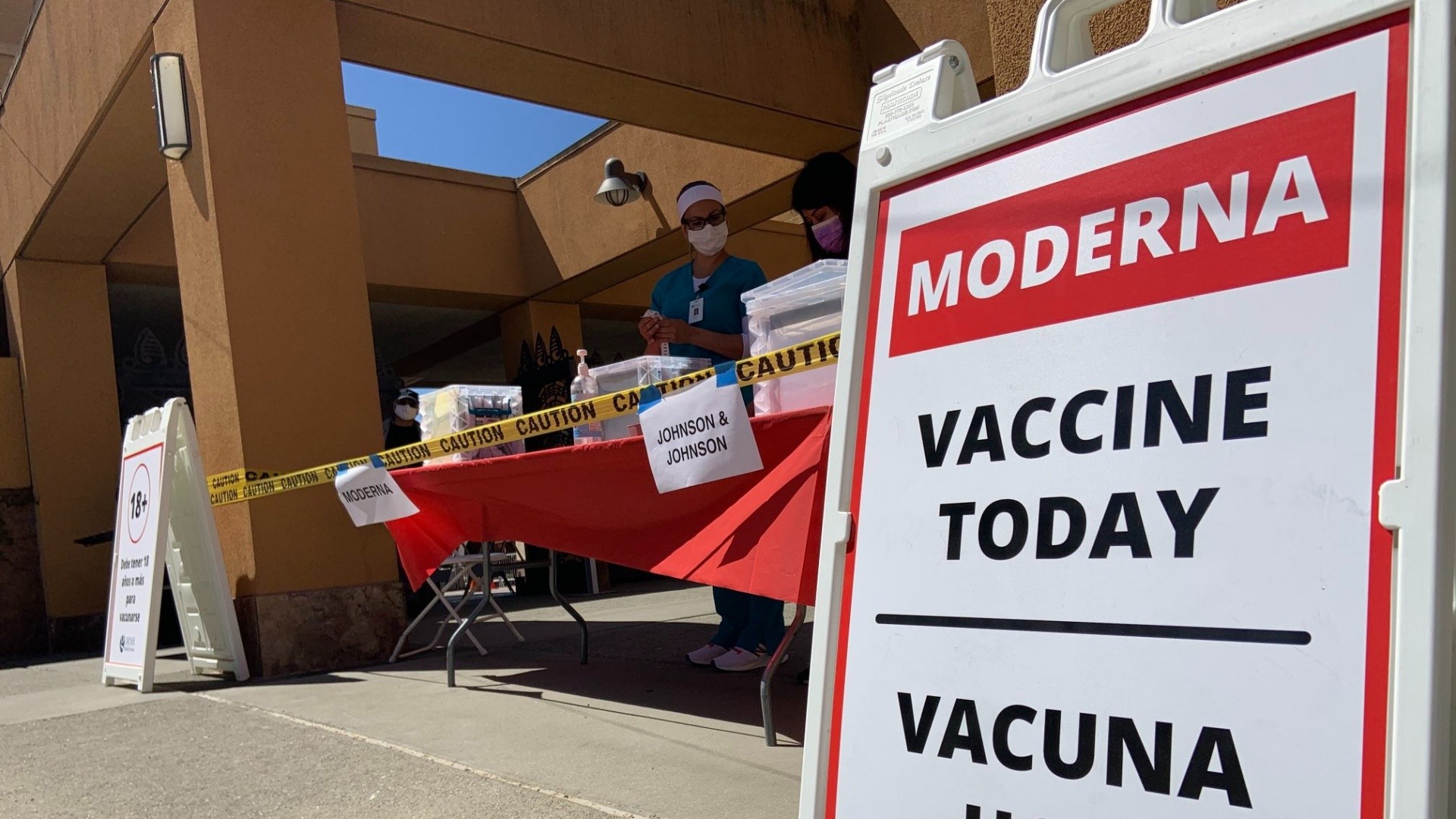 Chairs at the software company still sit behind caution tape. And while Jain is proud that his company grew during the pandemic, he admits it may be a challenge to bring people back in from their homes.

"So, I think there's that inertia. There's also a comfort feeling of I have flexibility, that if I have an hour in the middle of the day I can go for a run, which I myself have done," Jain said.

HR consultant Laurie Ruettimann said even as big tech companies like Salesforce and Apple plan to offer hybrid work weeks between home and office, they invested a lot of money in those offices.

"No longer is it OK to say there's one way to come to work and be productive," Ruettimann said. "I think there's definitely tension out there between all of these corporations, whether its Apple, Google, Salesforce, or even just a law firm that's invested in commercial real estate to now grapple with this notion that you can now work anywhere, anytime, and that location doesn't matter."

It is a notion Jain knows his and other companies now have to deal with.

"I think this has been a permanent change," he said. "really I believe that."

As companies try to lure people back into the office, HR consultants said this is actually a job-seeker's market with a strong economy, lots of jobs available, and wages on the rise -- although that's largely because housing costs so much in the Bay Area.