It's the law in Milpitas: wear a mask or pay the price.

NBC Bay Area has learned one construction company found that out the hard way after they were removed from a construction site for breaking the new rules.

On April 29, Santa Clara County reopened the construction industry, but it came with new rules. Milpitas inspectors are clearly making sure everyone follows the rules. 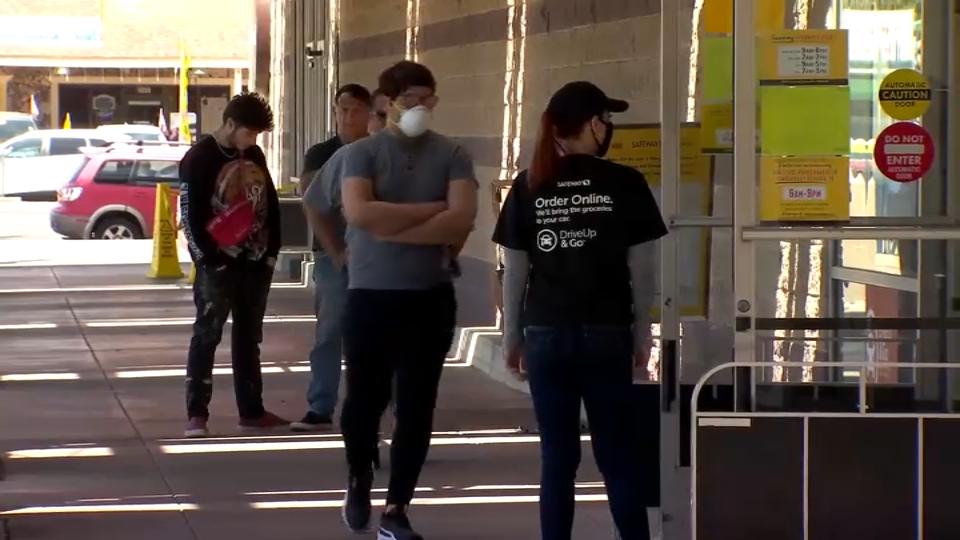 Sunnyvale-based Level 10 Construction was working on a building North Milpitas, when inspectors conducting routine COVID-19 inspections found them out of compliance.

NBC Bay Area has learned Level 10 Construction was ordered to leave the project and not return until staff was retrained and ready to follow the rules. NBC Bay Area has yet to hear back from the company after putting in a phone request to speak with a manager.

The county said Level 10 Construction is the only company to date to be found non compliant.

"This is for the safety of everyone, including construction workers," Zamora said. "So we need to make sure we're conducting ourselves in a safe manner so we don't get impacted by COVID-19."