The medical examiner's office saw the number of deaths reported to it more than double this year over last; more than a third of those have been attributed to COVID-19

COVID-19 represents the "largest mass fatality incident in modern New York City history," prompting a surge in deaths that more than doubled the total reported to the medical examiner's office over last year, according to a new report from the mayor's office.

The findings were part of the COVID-19 section of the Mayor's Management Report for Fiscal Year 2020, which was released Thursday.

It said 65,712 deaths have been reported to the medical examiner's this year to date, compared with 30,964 a year earlier. According to city data, 36 percent of those 2020 deaths were either confirmed to be related to COVID-19 or probably linked to it but never confirmed via diagnosis.

With the mayor and other officials linking some spikes in violence to stress over the virus catastrophe, it's possibly even more deaths could have been connected to COVID-19 but may not be classified in that way. A Centers for Disease Control report earlier this year found up to an additional 5,000 New York City deaths above baseline this year that neither were confirmed to be COVID nor probably linked to it, but still may have been attributable to it.

With all of New York state in some phase of reopening, Gov. Andrew Cuomo is shifting his focus to monitoring test results on a daily basis across each region to identify potential hotspots before they emerge. Here's the latest tracking data by region. For the latest county-level results statewide, click here

Queens and Brooklyn long ranked as the No. 1 and No. 2 deadliest counties in America, with 6,011 and 5,682 COVID deaths to date respectively, according to data from Johns Hopkins. Los Angeles recently usurped them, reporting nearly 6,400 COVID deaths to date following California's recent viral resurgence. 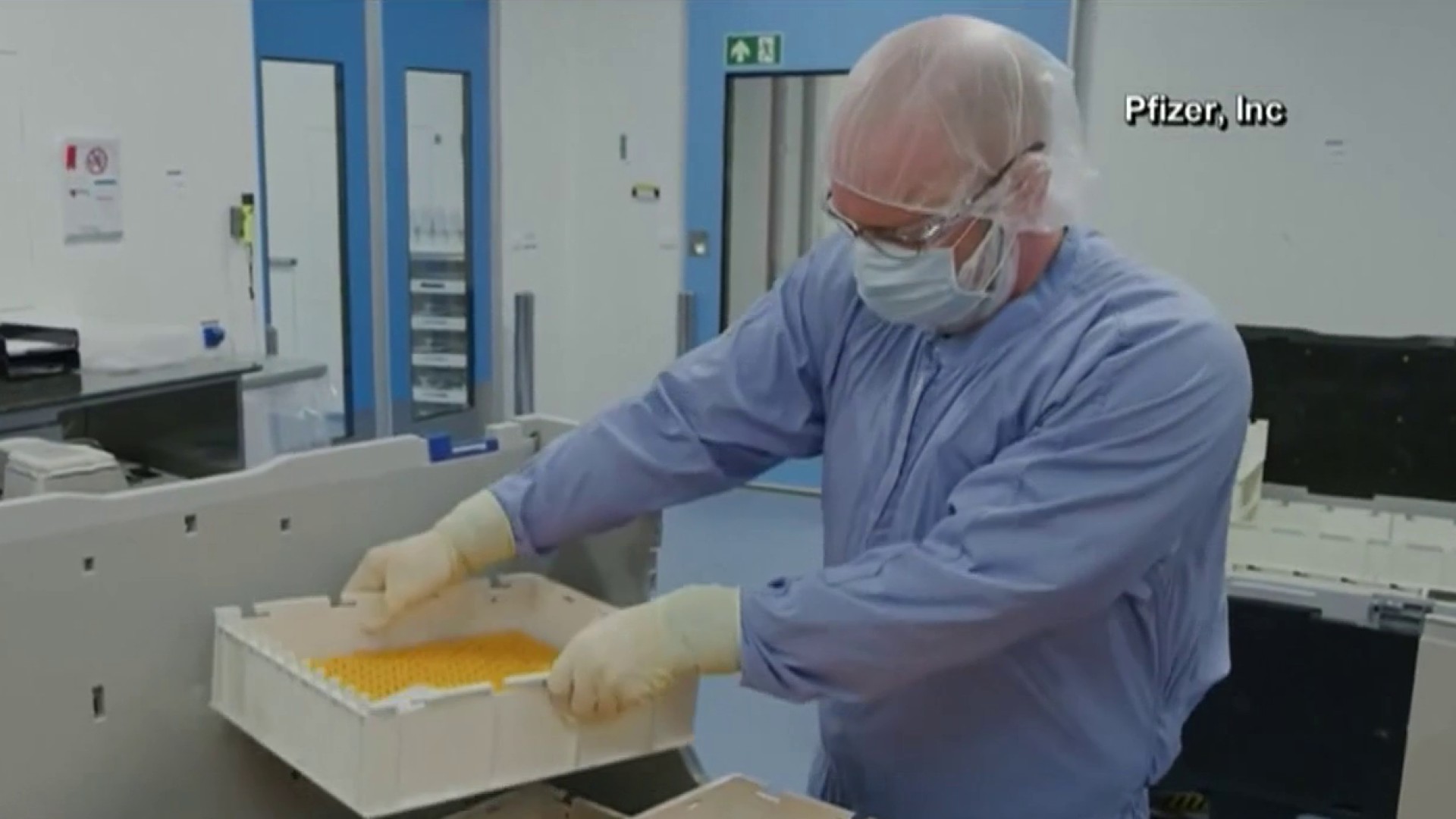 The vast majority of lives lost to COVID in New York City have been people aged 75 or older. More men have died than women -- more than their proportion of confirmed COVID cases would suggest. COVID victims have also disproportionately been Black or Latino, reflecting a disparate trend seen across the nation.

A huge increase -- 10,000 --- in cremation requests was also reported this year, primarily from March through June, which marked the peak fatality times of the crisis in New York City, the report said. At one point in April, nearly 800 New Yorkers, most of them from New York City, were dying each day.

Hospitals were setting up makeshift morgues and funeral homes struggled with the overflow of bodies. One Brooklyn mortician says he is fighting for his livelihood after a virus scandal over bodies being stored in rented U-Haul trucks. Authorities swept in and suspended his license in an episode that made headlines in a city already reeling from other horrors of the pandemic.

Today, the daily death tolls are in the single digits. New York City has seen more than a handful of days over the last month or so with zero reported COVID deaths and now boasts an infection rate of 1 percent, one of the lowest in the nation.

Read more on the city's evaluation of it's response to COVID-19 here and see the complete Mayor's Management Report for this year here.

While New York was far and away the hardest-hit state by COVID, New Jersey has been second-most impacted in terms of deaths, reporting more than 16,000 confirmed and probable virus fatalities as of its latest report on Thursday.

Nationally, the death toll is approaching 200,000. More than 6.7 million COVID cases have been confirmed in the United States, more than any country in the world. New York, New Jersey and Connecticut alone account for more than three-quarters of a million of the total.

Officials have warned the approaching flu season will only compound the COVID challenge, given the two illnesses have similar symptoms. New York City and state have both launched awareness campaigns to encourage flu shots this year.