The Biden administration is planning to make COVID-19 booster shots available on the week of September 20, but that may be changing.

The FDA said it needs to determine the safety and effectiveness of the third dose before approving the plan.

Federal regulators will also discuss data from Pfizer at a meeting on September 17.

The New York Times reported Friday that President Joe Biden’s own health advisors are now recommending that he scale back the plan based on current data.

Moderna officials tweeted that it submitted information to the FDA on Friday.

“The FDA and the CDC said they need time to think about this so it's probably going to be a month to come out with rec for third dose,” said UCSF infectious disease doctor Monica Gandhi.

Gandhi said there is lots to consider. 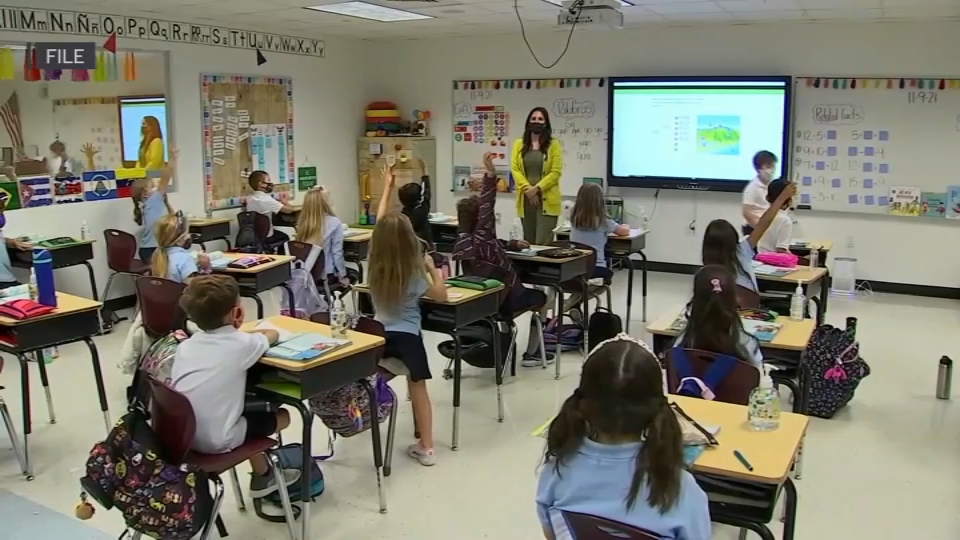 Most Teachers in California Burned Out, Considering Other Professions: Survey 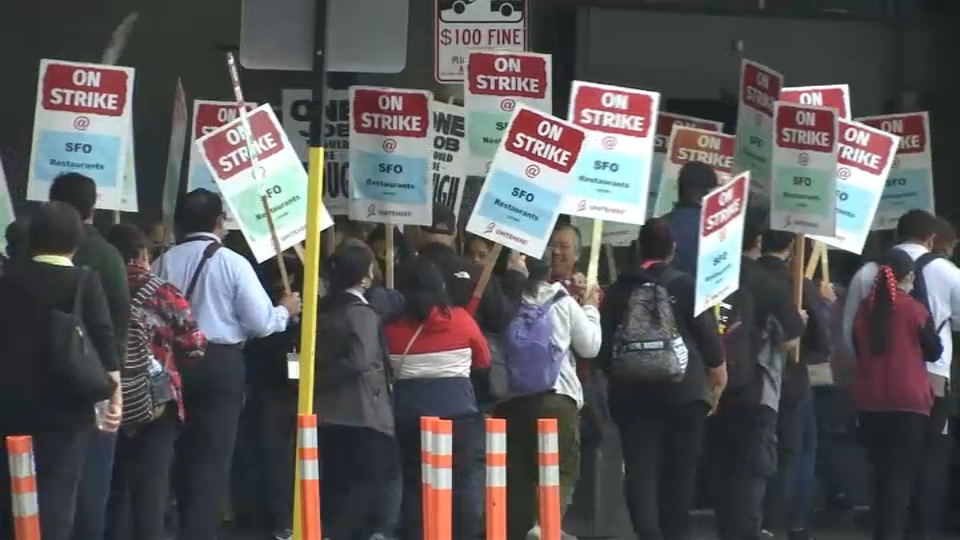 “The reason it's getting controversial is when announced by Biden. There wasn't randomized control trial that would say three shots are better than two and we're getting a lot of good information about protection against severe disease is really maintained,” she said.

Some aren't convinced that everyone needs a booster.

Who would benefit based on risk- such as older people with chronic disease, health care workers.

Some aren't convinced boosters are needed for young healthy people.

While medical experts examine the facts Dr. Anthony Fauci, who appeared on NBC’s Meet The Press said the Biden administration will follow the science.

“We are open to data as they come in. This will have to go through FDA process," Fauci said.