Criminals get caught and police have to let them go only to have to bust them again days, or even hours later.

That is the dangerous pattern police in the East Bay worry is about to spike -- and they blame California's zero cash bail mandate for causing it. But public defenders said crowded jails where COVID-19 can spread rapidly are a threat too.

"Obviously we're seeing a pattern of behavior and our concern is that moving forward, what is this person going to do next?" Fremont Police Sgt. Ricardo Cortes said. 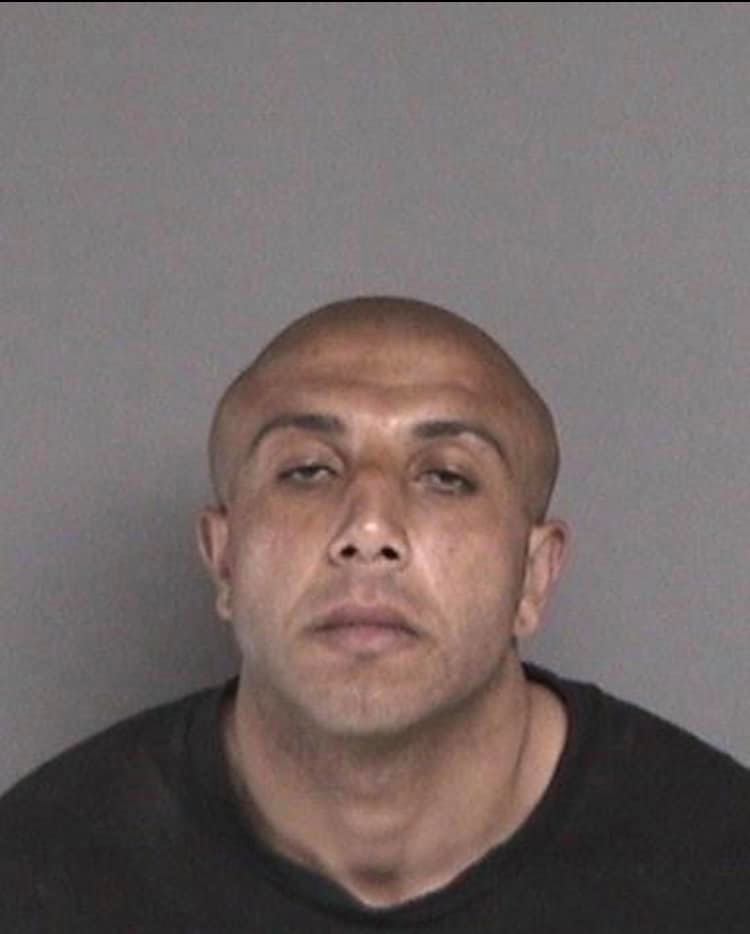 Cortes won't have to wonder what 37-year-old Marcell Washington is going to do next. That's because he is back in jail after allegedly punching three complete strangers in the face for no apparent reason on Monday.

Cortes said Washington is the classic case of someone who is reaping the benefits of California's zero cash bail ruling. Washington was arrested, cited and released for three separate incidents int he days before Monday's attacks.

"We're seeing the behavior escalate and it is very concerning," Cortes said.

"This gentleman has definitely taken advantage of the zero bail system," Kelly said. "Zero bail is a fail here in this case, as with several others that we've encountered."

The Alameda County Sheriff's Office said there is about three dozen repeat offenders who are taking advantage of the state's decision to set bail at zero for most misdemeanor and low-level felonies, partially to keep jails from overcrowding and becoming coronavirus hotspots.

But even when California leaders decide we're ready to put COVID-19 behind us, zero cash bail will remain in place for months.

"Zero bail is not going away for an additional 90 days after the governor declares the emergency is over," Kelly said.

Fremont police said it is challenging to explain to victims of crime why officers' hands are tied.

"That is very frustrating," Cortes said.