The peninsula is the only Bay Area county to fully reopen bars and indoor dining. Monday's order from Newsom means a full stop for what had been a resurgance for many businesses.

The governor's order did seem to take many business owners by surprise. But by the afternoon, the new guidelines were prominently displayed throughout the town. Some owners said it will be a tough adjustment. Others were ready for it. 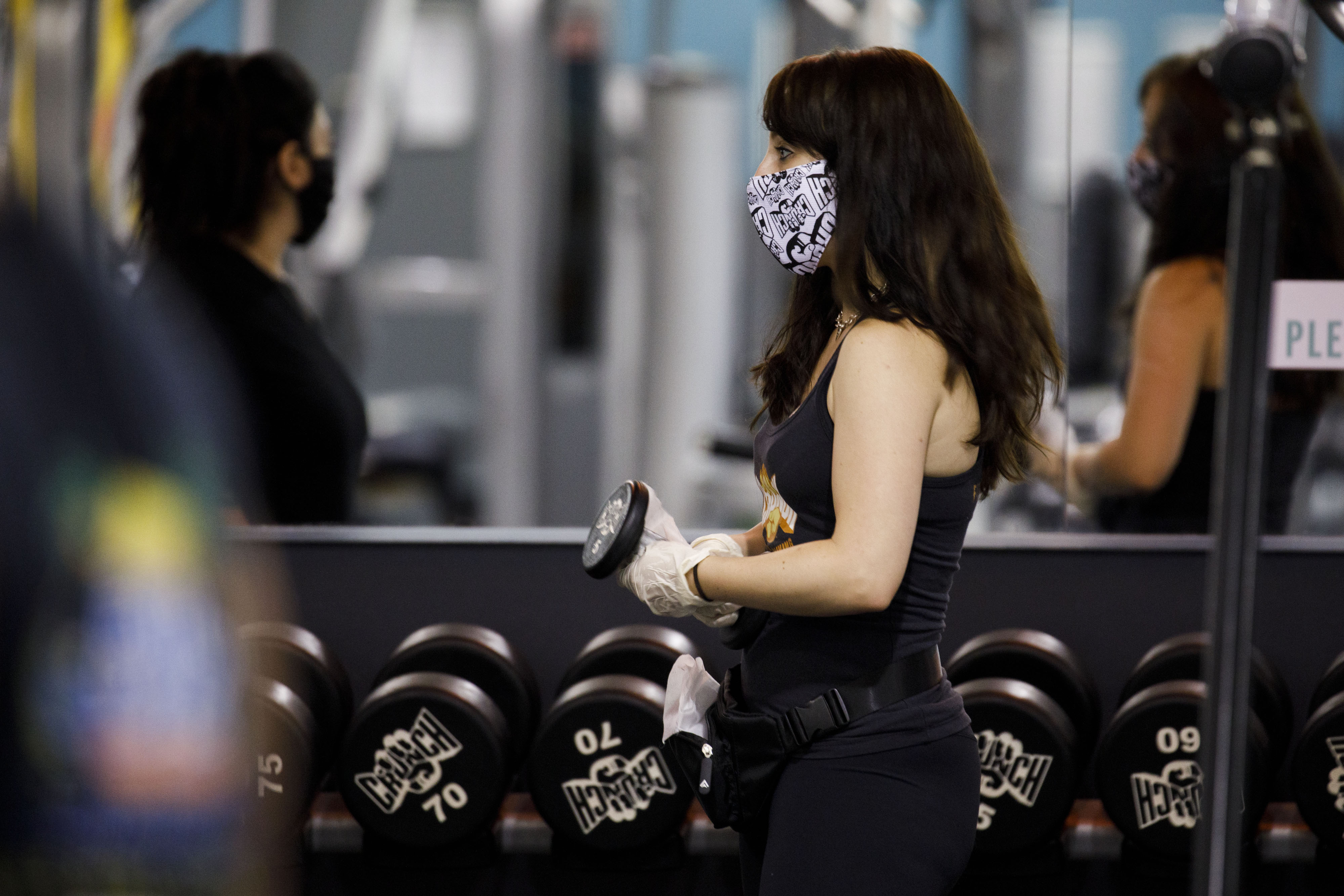 It has been a financial roller coast for the owner of the popular Tamari restaurant in San Carlos. The Georgian cuisines restaurant opened in February, offering a bar and dining.

"We had a very good start the very first day we opened we could not seat everybody that came here to dine," Tamari owner Shalva Dzotsenidze said. "It was very high demand."

That overflow business came to an abrupt halt the next month with the stay-at-home order.

The Tamari went from about 14 employees to about five. Other bars and businesses report similar drop offs.

Some were bitter about the governor's new order, but the Tamari owner said he understands.

"I think they base this on facts and scientific studies and all the other data they have," Dzotsenidze said. "So we support our government."

For the most part, many bars and restaurants kept serving on Monday saying they did not expect the state to enforce the new order so quickly. But another waiting game will be tough.

"It's kind of a tricky balance you have to find between staying afloat and staying open and care for safety," Dzotsenidze said.

Several bar owners on Monday said they felt they were being wrongly blamed for the rise in coronavirus cases, but said they will close their doors. The owners said they are not sure they will be able to reopen when the order is lifted.