Has the Spread of COVID-19 Peaked in the U.S.? What Future COVID Spread Could Look Like

New cases have been gradually dropping nationwide, although experts caution that new infections are still at a high rate and further decline will be slow

The number of new Covid-19 cases in the United States seems to have peaked, with cases in states hit hard by the delta variant earlier edging downward over the last week, according to an analysis by NBC News. It’s the longest sustained decline in cases in nearly three months, giving hope to some leading pandemic forecasters.

Some hospitals in areas of the country with low vaccination rates are still in crisis mode, but overall the hospitalization rate in the U.S. has dropped, according to the most recent data from the Centers for Disease Control and Prevention.

This week, Covid deaths in the U.S. topped 685,027, more than the estimated 675,000 people who died during the 1918-19 Spanish flu pandemic. On Thursday, Florida, a delta variant hot spot, tied its seven-day reported deaths average set two days before, with 376 lives lost. 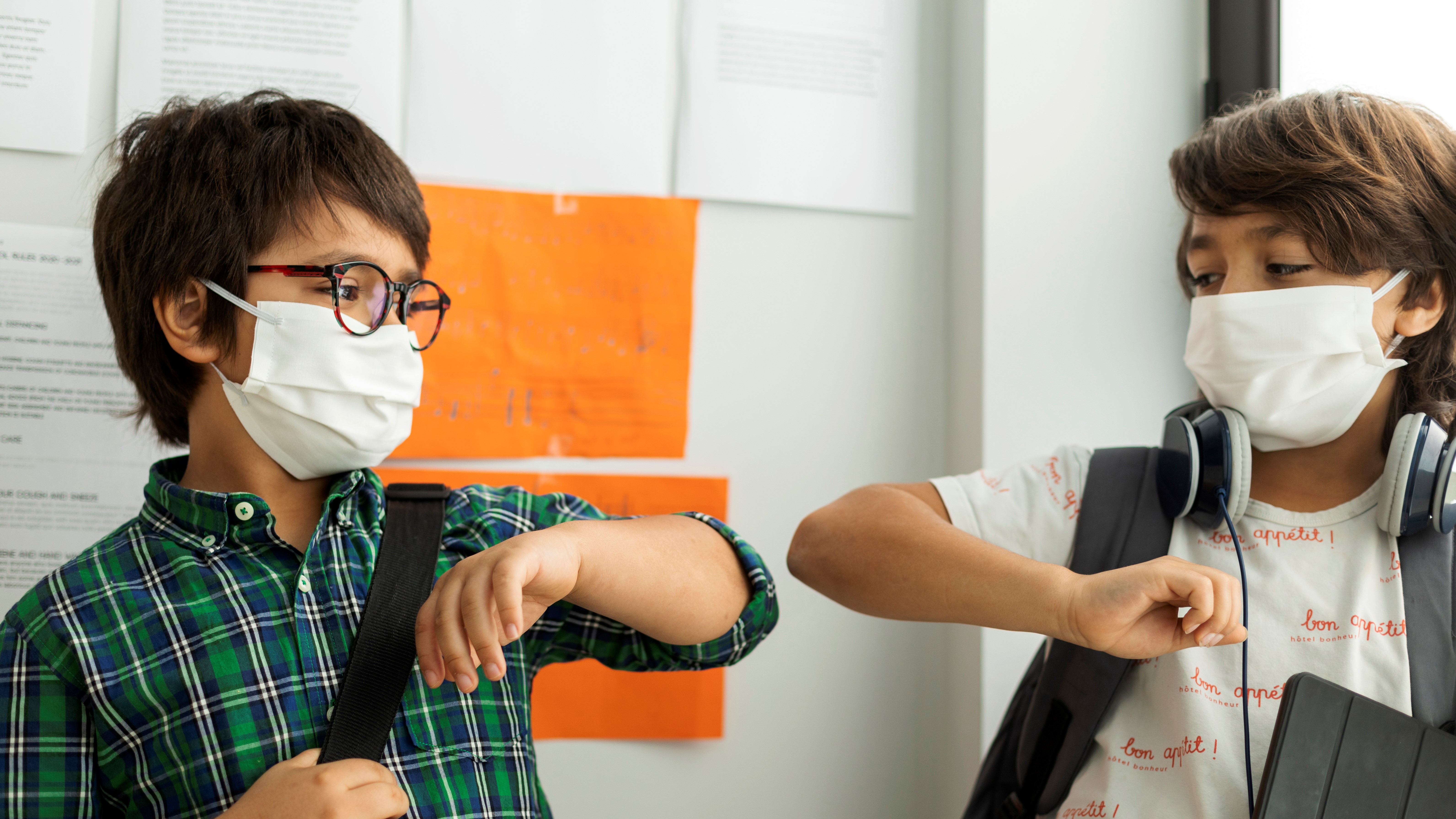 Is the Delta Variant of the Coronavirus Worse for Kids? 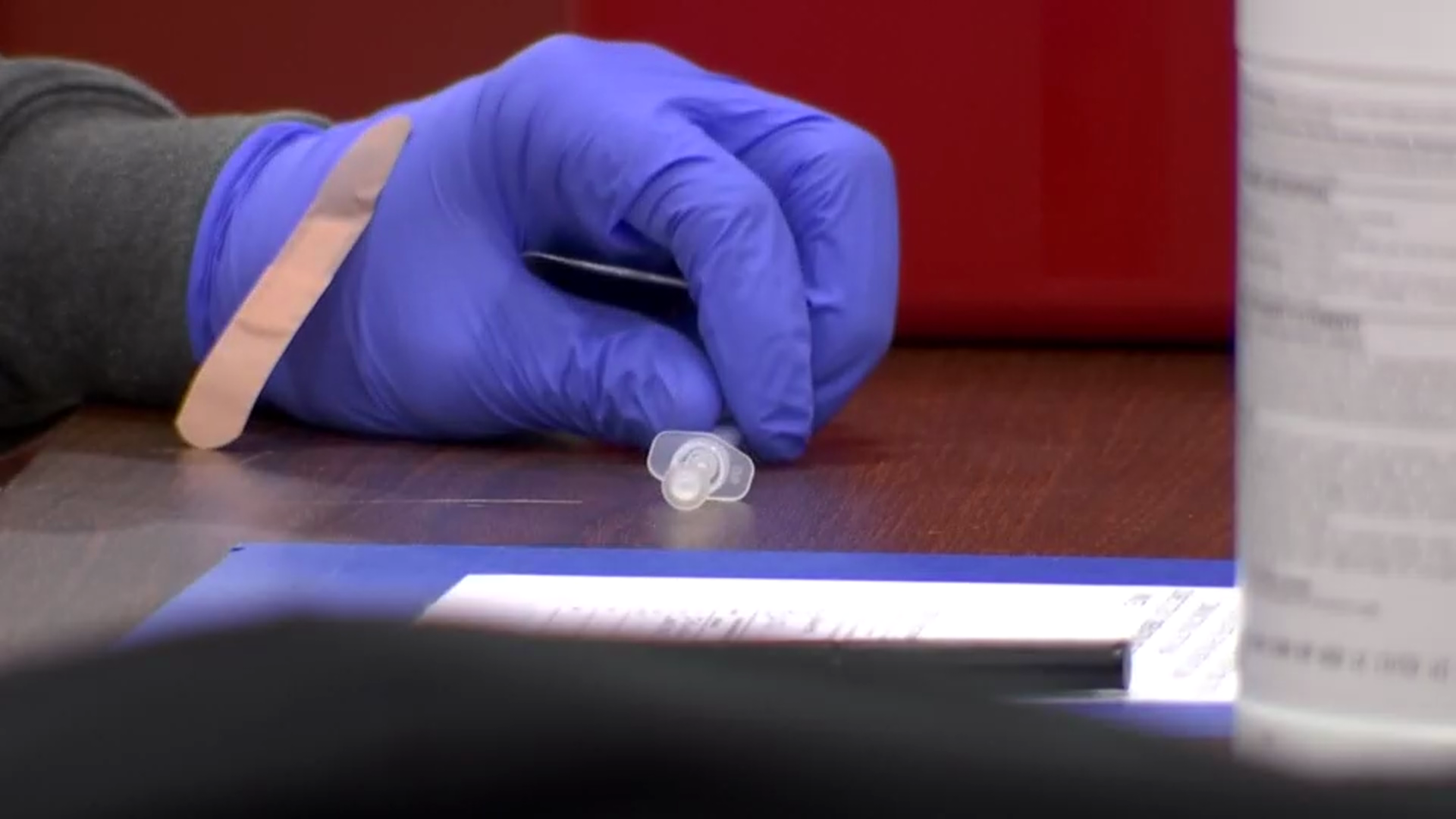 Who Is Eligible for COVID Booster Shots and When After CDC Announcement?