A company note posted at the popular South Bay business says at least nine employees have been infected by COVID-19.

There is growing concern about a reported outbreak of coronavirus cases at a popular South Bay Costco store.

The Santa Clara County Health Department confirmed it is investigating cases among multiple employees at the Costco on Lawrence Station Road in Sunnyvale.

The number of cases went up on Wednesday and it has many workers and customers worried.

Word about the coronavirus cases at the Sunnyvale Costco has been spreading online for a while now. But some people tell NBC Bay Area the public deserves more than just a "word of mouth" warning.

The company has posted a new note on its employee bulletin board at the Sunnyvale location, which said the number of COVID-19 cases among workers is now up to nine employees. 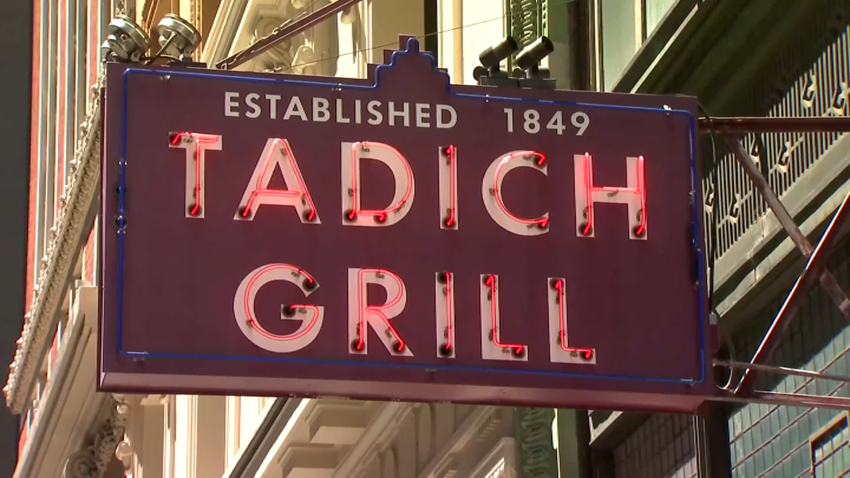 Tadich Grill in SF Temporarily Closing Due to Pandemic 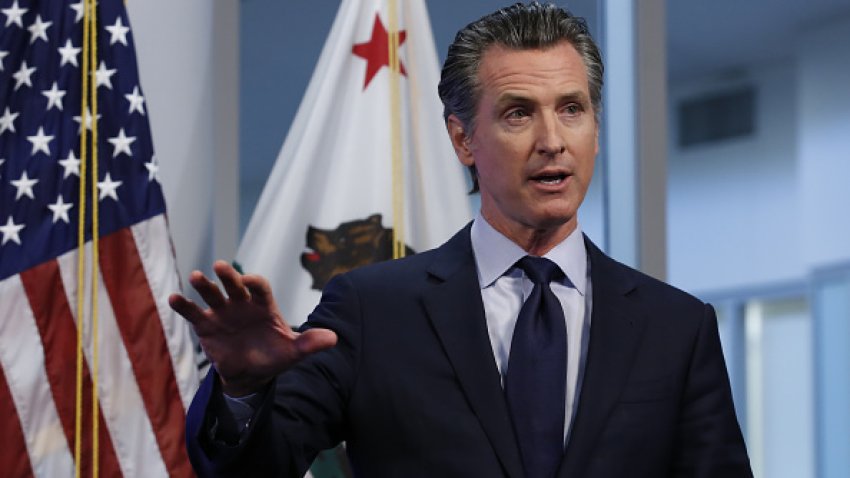 Some workers said they heard the first case was around July 1, but the first time they were told of the cases was on July 18.

One worker, who did not want to be identified, said he has worked at the Sunnyvale Costco for several years and is very concerned about the rising number of infections.

"(It's scary) because you're not showing any symptoms, but you come into contact with it," the employee said. "So that's going through my head and it's going through the head of a lot of employees -- they don't know if they have it or not."

The Santa Clara County Public Health Department confirmed it is investigating cases at the Costco. It also said the business has been following the proper protocols, which emphasize isolating the infected workers and conducting extensive sanitation.

A Costco manager on Wednesday confirmed isolating infected employees and sanitizing the area is being done.

But while the protocol also requires informing anyone who had close contact with the infected employee, it does not require an alert to the general public.

Reaction from customers ranged from fear to confidence that Costco is doing all it can.

For some workers, the online chatter about the cases and the lack of a public warning adds up to an uneasy atmosphere.

"To put it into simple words, it's a very big mess," the employee said.

Some public officials tell NBC Bay area mandatory public alerts would be difficult because coronavirus is so common now. The Teamsters union said it is doing everything it can to keep Costco workers safe and plan to bring up the possibility of testing all employees with the company.