Becerra is expected to use as much of his time as possible to push Biden’s $1.9 trillion COVID-19 relief plan, which is on track to pass the House but faces major political and procedural challenges in the Senate.

Now attorney general of the nation’s most populous state, Becerra will be grilled by two panels. Tuesday, it’s the health committee’s turn, followed Wednesday by the Finance Committee, which will vote on sending Becerra’s nomination to the Senate floor. If confirmed, he’d be the first Latino to head the Department of Health and Human Services, a $1.4 trillion agency with a broad portfolio that includes health insurance programs, drug safety and approvals, advanced medical research and the welfare of children.

In his opening statement, Becerra said it’s clear the coronavirus pandemic will be his top priority if confirmed.

“The president has ambitious goals – 100 million vaccine shots in arms in his first 100 days, increasing access to testing, sequencing the virus so we’re prepared for the variants, and reopening schools and businesses. HHS has a central role in meeting these goals – safely and equitably,” he told the health committee.

“I’m not sold yet,” Burr said, looking at the nominee. “I’m not sure that you have the necessary experience or skill to do this job at this moment.” In his opening statement, Burr questioned whether Becerra respects the role private companies, and particularly pharmaceutical firms, play in delivering innovation that benefits patients.

Becerra, 63, represented Hispanic neighborhoods of Los Angeles in the U.S. House for more than 20 years before becoming his state’s chief law enforcement officer, succeeding Vice President Kamala Harris after she won election to the Senate. His politics are liberal but his style is low-key and oriented toward problem solving. As a congressman he played a behind-the-scenes role steering President Barack Obama’s health care law through Democratic divisions in the House. 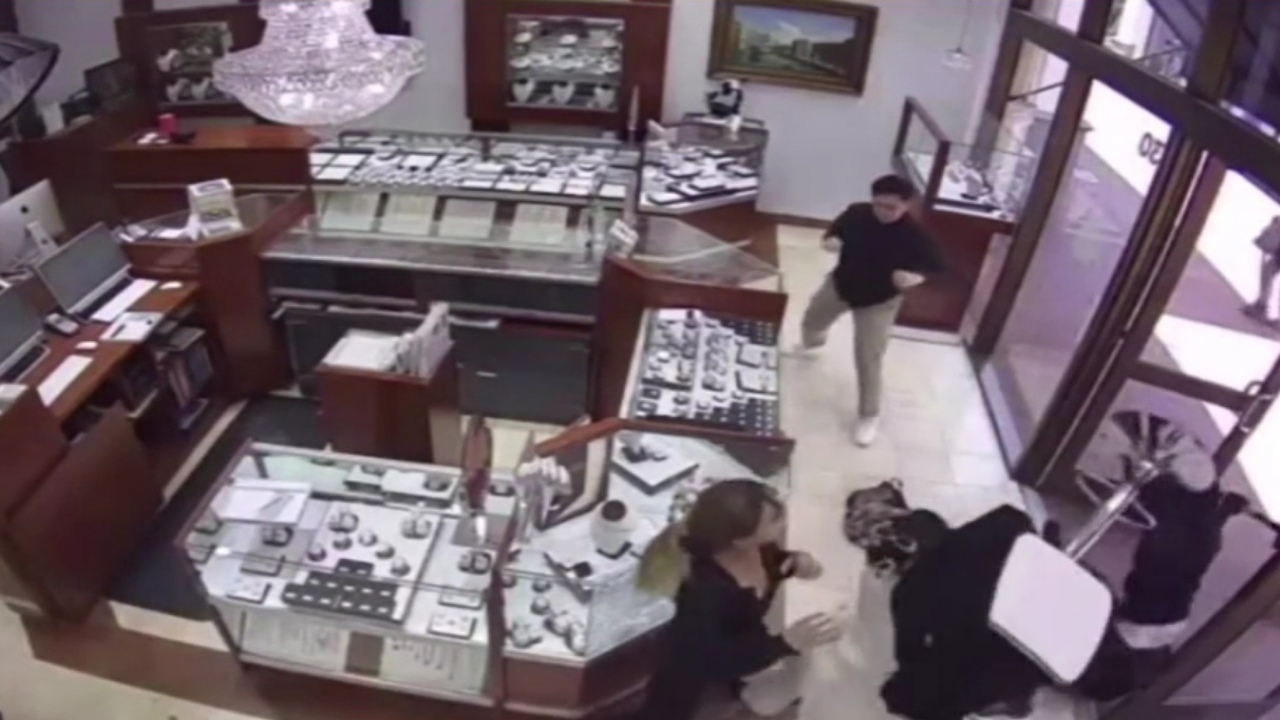 Republican opposition has grown louder ahead of his nomination hearings. On Monday, Sens. John Kennedy of Louisiana and Tom Cotton of Arkansas released a letter in which they asked Biden to withdraw the nomination, calling Becerra “unfit for any position of public trust.” Senate Minority Leader Mitch McConnell of Kentucky has called him “famously partisan.” And the political group Heritage Action for America launched a cable and digital ad campaign against Becerra.

Republicans say Becerra is a radical supporter of socialized medicine, abortion and curbs on religious liberty and that he has no medical experience.

Democrats are shrugging it off.

Republicans are “just flailing around,” Finance Committee Chairman Ron Wyden of Oregon said Monday. “They’ve done their best to try to find something that could stick in terms of their opposition, but there’s no ‘there’ there.”

At a White House briefing, spokeswoman Jen Psaki said Becerra is part of the team that Biden needs to execute his COVID-19 response plan.

The pandemic is expected to dominate questioning at the Health, Education, Labor and Pensions hearing on Tuesday. Senators of both parties want to know about the administration’s timetable for a return to near-normalcy, the progress of the vaccination campaign, the outlook for reopening schools, and the threat from more aggressive virus mutations.

Becerra is expected to use as much of his time as possible to push Biden’s $1.9 trillion COVID-19 relief plan, which is on track to pass the House but faces major political and procedural challenges in the Senate.

In many ways, Becerra was California’s early face of opposition to the Trump administration. He was appointed by Gov. Jerry Brown to replace Harris and took over as attorney general in early 2017 as Trump became president.

Over four years, he filed 124 lawsuits, challenging the Trump administration on immigration, environmental and health care policies. His litigiousness and vocal resistance to Trump’s policies could allow Republicans to paint him as an overly partisan figure. California took pride in viewing itself as the resistance to Trump, and Becerra embodied that ethos.

Democrats say he’s not outside the mainstream of their party, which strongly supports women’s access to abortion, and where single-payer government-run health care for all remains a popular policy position, even if Biden has made clear he doesn’t support it.

Lack of medical experience doesn’t disqualify a nominee for HHS secretary, although it can be a plus. Recent secretaries have included one doctor but also a pharmaceutical executive, a White House budget director and three governors.

Biden’s pandemic response is being coordinated from the White House. While Becerra would be an important player, the administration’s decision-making structure is already in place. Becerra is expected to play a central in broader health care policy issues, such as expanding insurance coverage and trying to curb prescription drug costs.