Alameda, San Mateo, Contra Costa, Marin, San Francisco and Santa Clara counties are requiring all residents to stay at home and not report to work unless they have essential jobs

Millions in the San Francisco Bay Area woke up Tuesday to nearly empty highways, shuttered stores and vacant streets after officials issued an order for residents to stay at home and only leave for “essential” reasons in a desperate attempt to slow the spread of the coronavirus.

Miguel Aguirre, 38, his wife and two children were the only ones Tuesday along a street near San Francisco’s City Hall, an area normally bustling with office workers and commuters. He and his wife are janitors at the Boys & Girls Club. They had heard of the shelter-in-place order but decided to show up anyway because they need the money, only to be told to go home by his supervisor.

“It’s really a scary situation for us because if we don’t work, we don’t eat,” said Aguirre, of Oakland, who brought his two daughters with him because schools were shuttered. He already lost his second job at the Hotel St. Francis when tourism conferences began cancelling a month ago. 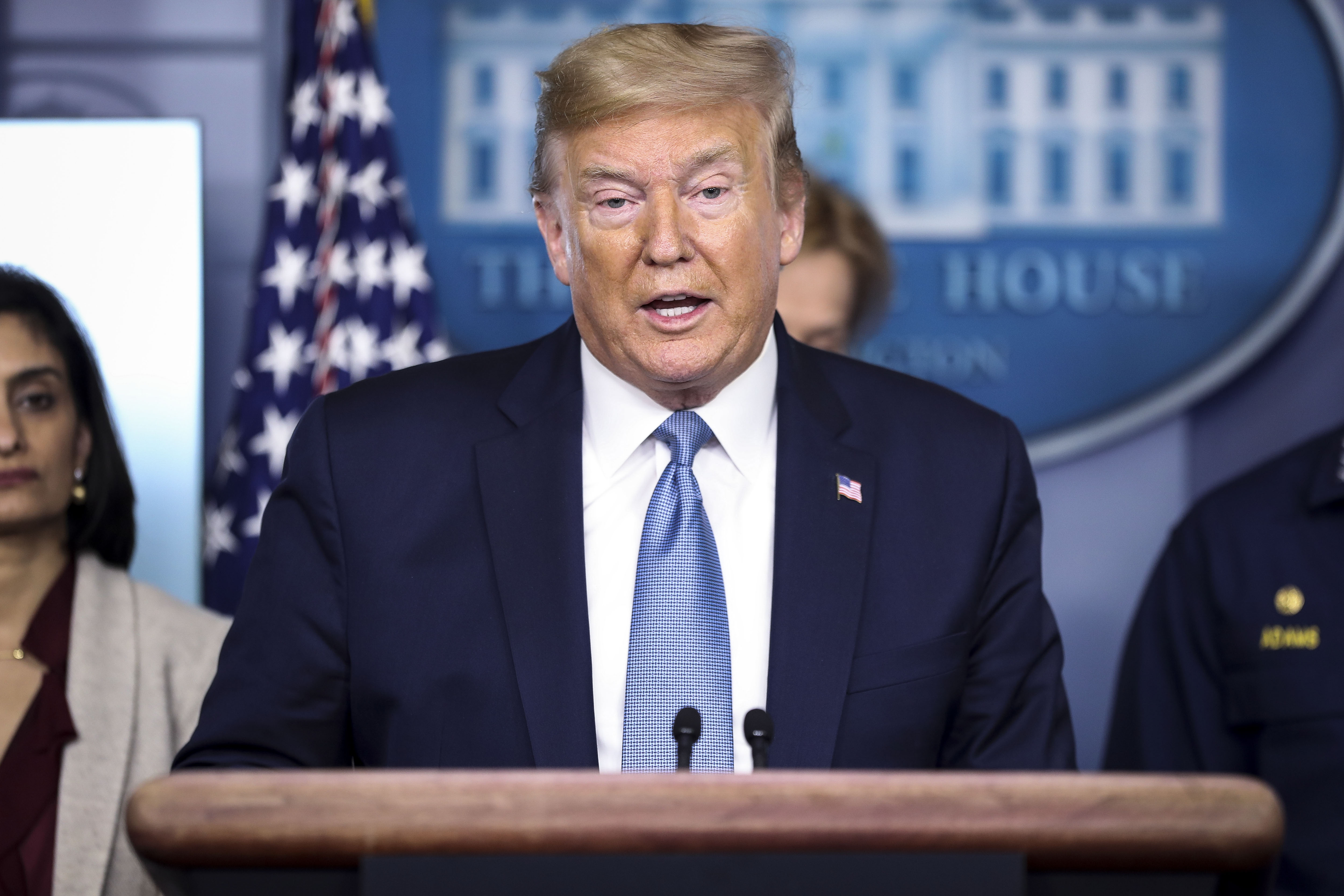 “There have been days when I want to cry but I have to keep going, this is a very difficult situation,” Aguirre said.

The measures are the strictest in America, mimicking orders in place across Europe and they raised new questions. What exactly is an essential need to leave home? What happens if you go out for a non-essential reason?

“No one has a clear interpretation as to what’s going to happen economically or the trickle-down effect that local businesses are experiencing because of this,” said John McClinton of Oakland.

Officials in six Bay Area counties have issued a shelter-in-place order designed to slow the spread of the novel coronavirus. Here’s a look at what you need to know about the mandate.

Under the order, which affects about 7 million, including the cities of Berkeley and Oakland, supermarkets, pharmacies, banks and gas stations remain open, along with other essential government functions and businesses.

Restaurants are open only for takeout, gyms and bars were closed. Outdoor exercise is fine, as long as people practice “social distancing.”

“History will not forgive us for waiting an hour more,” said San Jose Mayor Sam Liccardo, whose city is the epicenter of the area’s outbreak. “This is our generation’s great test, our moment to stand together as a community.”

Across California, and the nation, supermarkets have been chaotic with lines forming before stores open. Then shoppers jam the aisles and clear out the stock of toilet paper and other paper goods, canned beans, pasta and rice.

Closures, cutbacks and cancellations continue to mount as the COVID-19 coronavirus spreads in the U.S. Major cities and small towns alike are practically shutting down, leaving businesses, restaurants and even beaches mostly empty. But despite unparalleled efforts to limit crowds and contact, the illness is still spreading quickly.

“I saw the headline and got this pit in my stomach,” Caroline Park said as she put on plastic gloves before pushing a shopping cart into the Berkeley Bowl grocery store on Monday.

At Berkeley’s Comal restaurant, owner Andrew Hoffman was giving any remaining perishables to his staff.

“We have 125 employees that all just lost their job. It’s heartbreaking,” he told the San Jose Mercury News.

Despite Bay Area leaders urging people not to rush to grocery stores, people did it anyway Monday as millions of local residents prepared to go under a stay-at-home order amid the coronavirus pandemic. Marianne Favro reports.

The state has confirmed nearly 500 cases of the virus and 11 deaths. The virus usually causes only mild or moderate symptoms, such as fever and cough, but can be deadly for older people and those with underlying health conditions.

Gov. Gavin Newsom had already told all residents ages 65 or older to stay at home and called for all bars, wineries, nightclubs and brewpubs to close. He upgraded the orders on Monday.

Los Angeles and San Diego counties — with a combined 13.4 million people — ordered bars to close and restaurants to stay open only for pickup, drive-thru or delivery.

San Francisco Police Chief William Scott said while violations of the order carry the possibility of fines or jail time, authorities will take a “compassionate, common-sense approach” to enforcement.

At San Francisco’s infamous Alcatraz, tours of the shuttered island prison were off until further notice. Tour guide Manuel Gomez, 49, who supports a wife and two children, hadn’t yet come up with another plan to make money.

“It’s devastating,” Gomez said. “We only have enough savings to last us for 10 days.”

There’s so much we don’t know about the coronavirus, among the questions is how long does COVID-19 live on surfaces? Consumer investigator Chris Chmura breaks down a new study that gives us some preliminary answers.

Beverly Hills ordered the closure of all non-essential retail businesses, including those on the famed fashion destination, Rodeo Drive, except for pickup, delivery and certain transactions by appointment.

The Los Angeles Unified School District abandoned plans to open 40 centers intended to provide a range of services from meals to childcare while classes are suspended. Instead, it will open 60 “grab and go” locations to pick up boxed meals.

The Los Angeles Police Department assigned 50% of detectives into uniform for high-visibility patrols, including at stores with large crowds. Station front desks were closed.