Napa Restaurant Back to Offering Takeout After Defying Shelter Orders

A North Bay restaurant that caught a lot of attention for defying stay-at-home orders by opening their dining room is back to offering takeout only.

After business suffering amid the pandemic, Fume Bistro this week defied the county's stay-at-home order by allowing people to sit and eat at its restaurant.

Owner Terry Letson said his decision to reopen got him a visit from a county representative.

"They asked us if we planned on staying open, and I asked them what the consequences were," Letson said. "She said if we stayed open we would receive a visit from the county today or tomorrow of a restraining-type order." 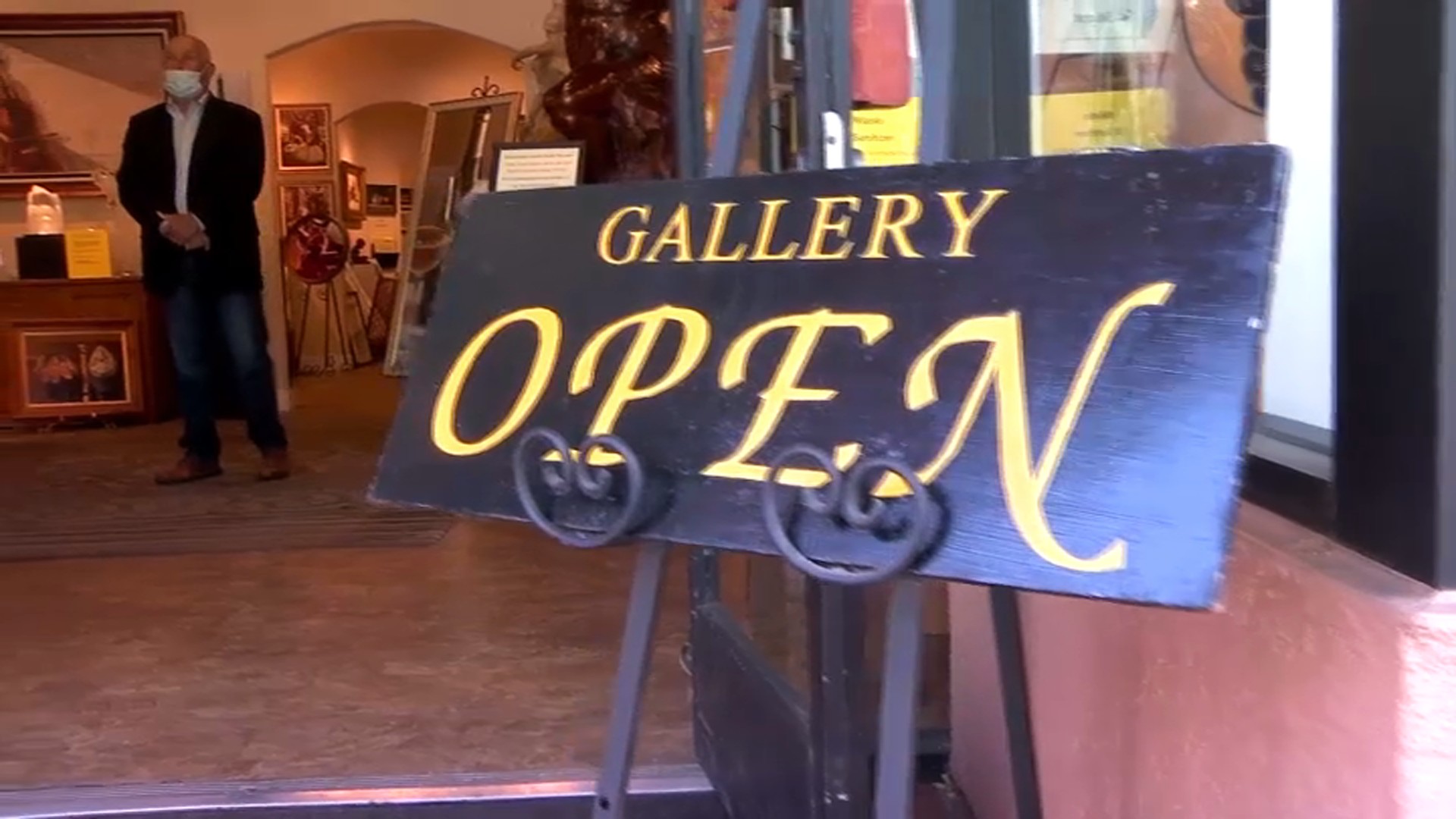 Letson received a letter Wednesday urging him to limit operations until the stay-at-home order was modified. He said the pressure kept mounting.

"They have created enough pressure and enough consequence that they have basically made us quit serving dine-in service," Letson said.

Letson had taken precautions in the restaurant -- from cutting back seating to taking workers' temperatures. For now, he's back to take-out food.

The owner was not sure when dine-in will resume. NBC Bay Area reached out to the county for comment, but has yet to receive a response.