Gov. Gavin Newsom said Friday that the state could announce the first significant modifications to its coronavirus shelter-in-place order as early as next week if statewide case and hospitalization numbers continue to show progress.

Newsom said that while cases eclipsed 50,000 statewide in the last 24 hours, hospitalizations due to the virus have fallen 2% to 3,428 patients. During that time, the state's number of patients in intensive care remained static at 1,192.

Hospitalizations, ICU patients and people under investigation for the virus have all remained steady or fallen in recent days, which Newsom credited to residents across the state respecting state and local shelter-in-place orders and other public health guidelines. 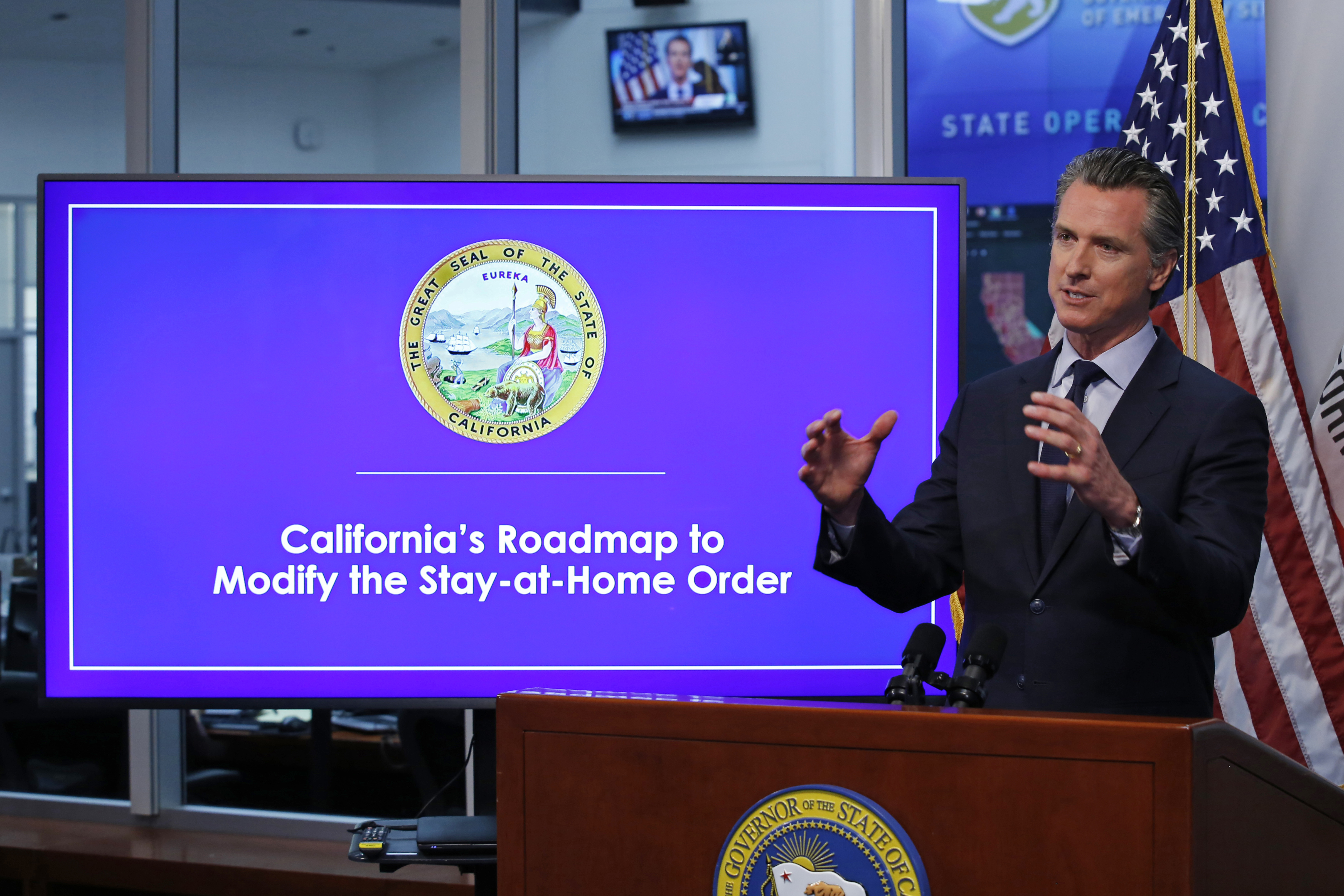 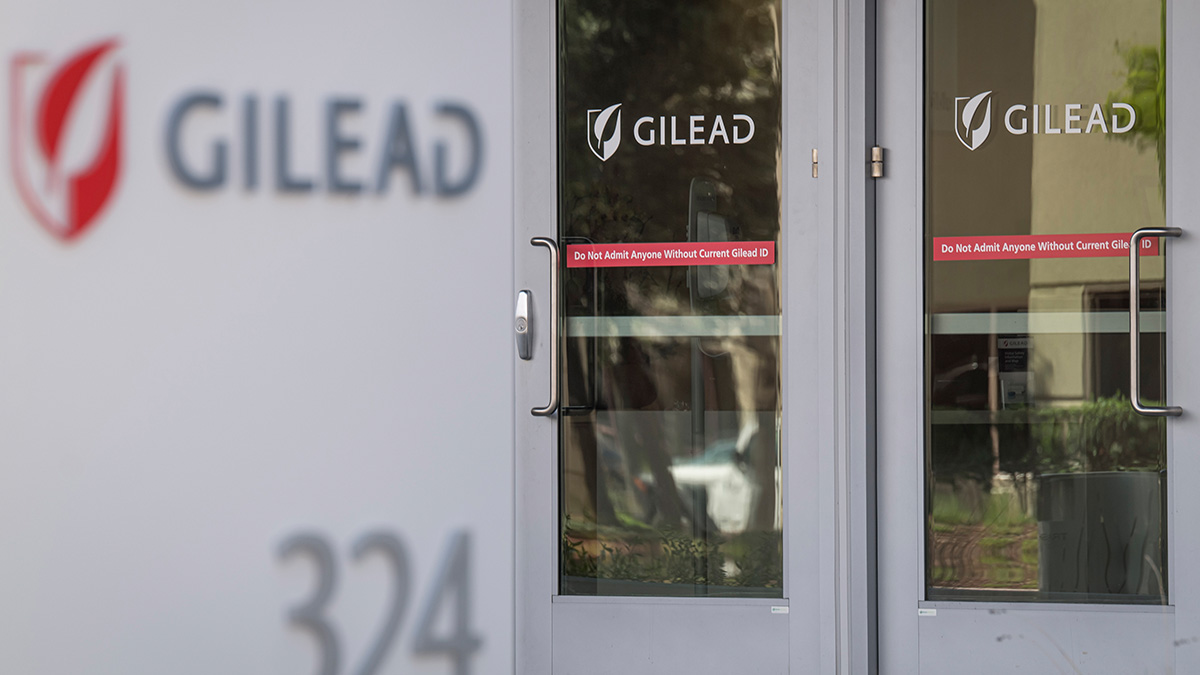 US Allows Use of 1st Drug Shown to Help Virus Recovery

"That's why I feel some confidence that over the course of the next week, we're going to be able to make some announcements that will give people some more confidence in the ability for California to get back on its economic feet," Newsom said.

State public health officials have been tracking a half-dozen factors, including the number of tests completed each day, the needs of hospital and health care systems and the state's ability to resume a lockdown if coronavirus cases begin to spike again.

The state is testing an average of more than 25,000 people daily, according to Newsom, meeting the state's May 1 testing goal but still well shy of the state's overall goal of 60,000-to-80,000 daily tests.

Newsom also waived off backlash to his strategy to combat the spread of the virus, including Thursday's closure of all state and local beaches in Orange County.

The punitive action, which Newsom took after residents crowded onto the beach last weekend, spurred the cities of Huntington Beach and Dana Point to file lawsuits against the state.

"We're getting very close to making really meaningful augmentations to that stay-at-home order," Newsom said. "We said 'weeks, not months' about four or five days ago. I want to say 'many days, not weeks' as long as we continue to be prudent and thoughtful."