No Trace and Test Tools in Place as Coronavirus Hospitalizations Rise: Ex-FDA Chief

The coronavirus epidemic in the U.S. is expanding and the country still has not put the necessary infrastructure in place to prevent a major second wave in the fall, former Food and Drug Administration Commissioner Dr. Scott Gottlieb said.

COVID-19 hospitalizations are on the rise in a number of states, Gottlieb told CNBC. Hospitalizations are a "lagging indicator" since it takes several weeks for someone to become sick enough to be admitted. But health officials say they are more telling than confirmed infections, which depend on the availability of testing. He said Tennessee, Arizona, Texas, Georgia, North Carolina, Minnesota, Wisconsin and Ohio have all seen hospitalizations rise.

"I don’t think we have everything we need in place," he said in an interview Thursday on "Squawk Box." "We’re going to have the testing in place, the capacity to run the testing. I think we still have a challenge with the collection sites, moving the testing into places where people are at risk."

The government should be making efforts to test "medically and socially disadvantaged people" who are more likely to contract COVID-19 but still don’t have access to testing, Gottlieb said. He added that state and local officials should be rolling out "very aggressive tracking and tracing" strategies.

Since the beginning of the outbreak, some health officials and epidemiologists have called on the government to test broadly for the coronavirus and to track the contacts of those recently infected in order to contain the virus. However, such efforts are costly and demand a large workforce of trained personnel.

Gottlieb said there’s "not a uniform approach across the country" when it comes to contact tracing efforts. Different states have invested to different degrees in building out their tracing programs, he said, even though the White House has identified contact tracing infrastructure as among the “core state preparedness responsibilities.” 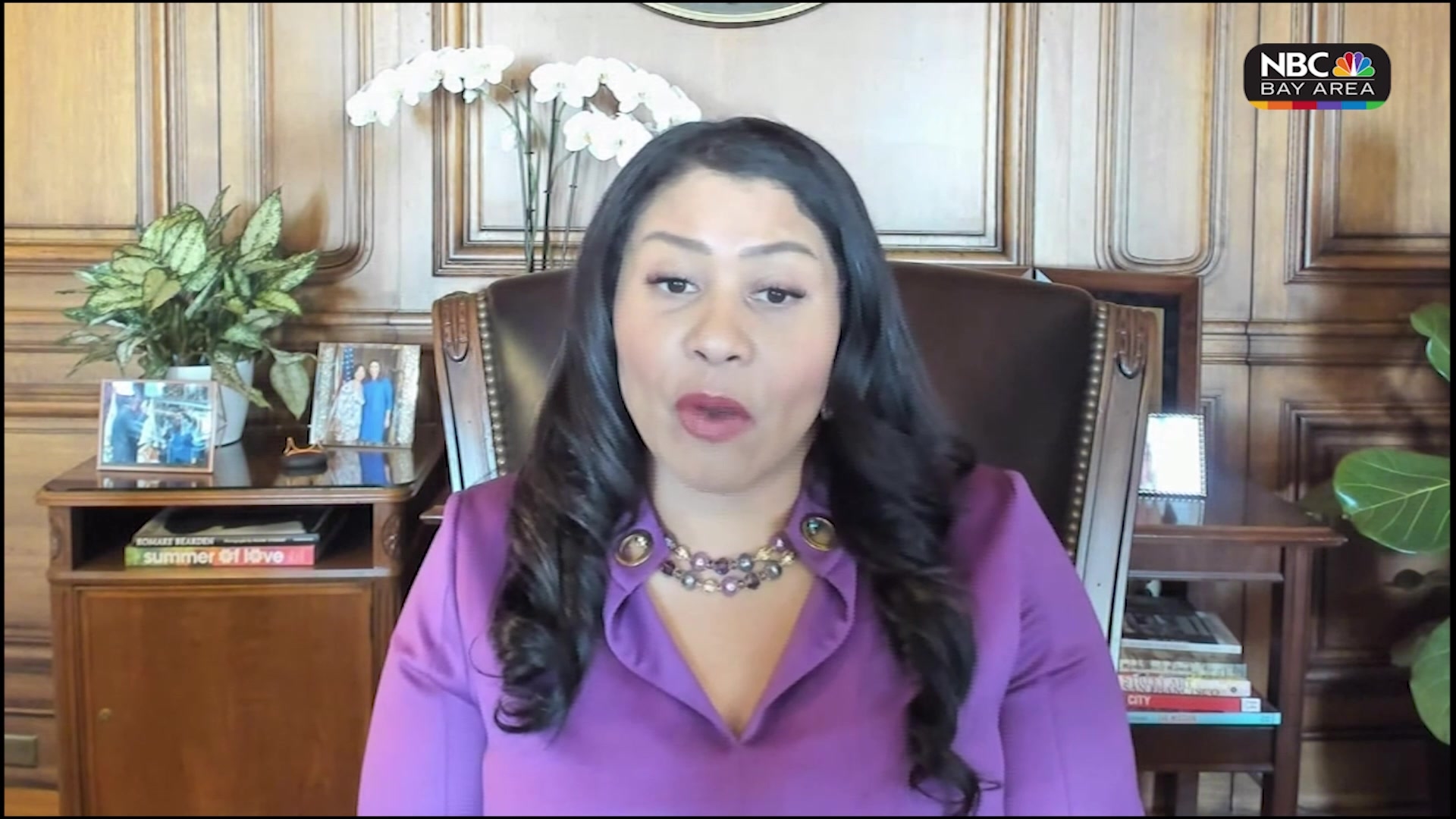 New York, the epicenter of the U.S. outbreak, has committed to building out a contact tracing program in coordination with neighbors Connecticut and New Jersey. The state partnered with billionaire and former New York City Mayor Michael Bloomberg, the Johns Hopkins Bloomberg School of Public Health, and the nonprofit Vital Strategies to recruit and train "an army of contact tracers."

Among New York’s requirements for its phased reopening of regions, the state says municipalities should have at least 30 contact tracers for every 100,000 residents. That requirement has been meet everywhere except for New York City, according to the state. But without specific federal guidance, Gottlieb said other states are making their own decisions about how many tracers are needed and what their workload should entail.

Without the necessary testing, tracing and isolation infrastructure in place, the U.S. will likely see a resurgence of the virus in the fall. The trajectory of the outbreak going into the summer is already worrying, Gottlieb said, adding that it appears the U.S. will see a "slowly expanding epidemic all through the summer."

"We’re heading into the fall with a lot of infection in this country," he said. "That’s going to create risk to the fall and the winter."