A warm weekend in store might tempt some Bay Area residents to head to the beach or plan a gathering, but local officials are reminding people to follow the stay-at-home order and social distancing guidelines.

The main messages being pushed are to stay close to home and stay at least 6 feet away from others outside of your household.

Park districts throughout the Bay Area are sending a message to residents as they fear a flood of hikers this weekend thanks to the warm weather. Cheryl Hurd reports.

Those who don't live near the coast but are thinking about making a trip should think again. Along Highway 1 in Pacifica, one sign reads, “5 miles from home? Turn around and go home.” Pacifica police said they encountered hundreds of people last weekend not following the local stay-at-home order.

“We were alarmed at the number of people that we contacted that had in fact traveled more than five miles to come to recreate in Pacifica,” Pacifica police Capt. Chris Clements said. 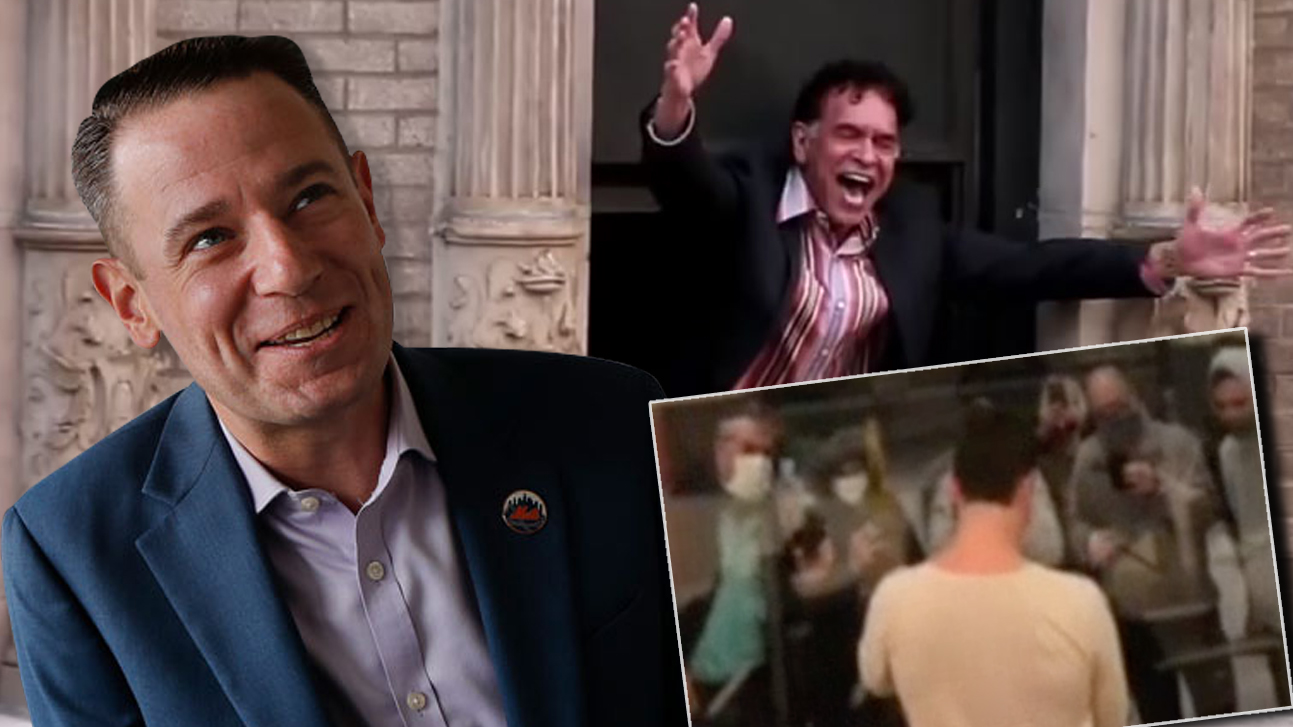 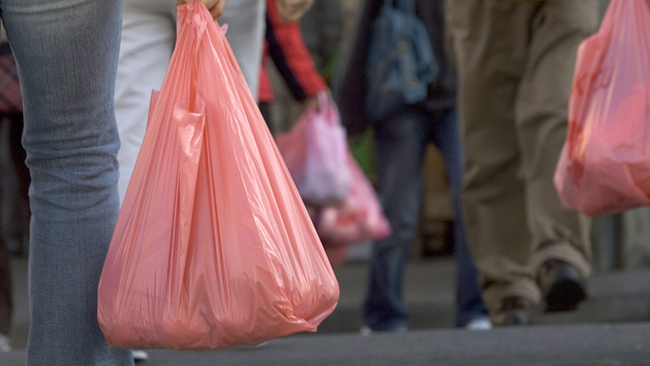 Police have shut down beach parking lots and will continue to patrol the areas warning violators.

“We’re trying not to have to resort to making arrests for violations, but we are admonishing people and asking them to cooperate," Clements said.

The message is much the same in Santa Cruz County. People are reminded to get some exercise in their own neighborhoods as police try to prevent large crowds.

East Bay Regional Parks officials said they’ve seen a surge in visitors at area parks since the stay-at-home order went into effect. This weekend, they want to make sure visitors have masks with them. They'll also be watching to make sure social distancing guidelines are being followed.

“We will have our helicopter up in the air to be able to be looking out for any large gatherings because obviously large gatherings are not allowed,” East Bay Regional Parks Board President Ellen Corbett said.