The average household is spending an extra $69 each week on food, as the average grocery run has risen to $155 per week

Here’s what shopping looks in the time of coronavirus.

For one, it’s harder to do, given social distancing.

Our households have completely changed. We’re all home a lot more. Many restaurants are closed, limiting even the occasional takeout or delivery options. College kids and other relatives may be adding to the household numbers.

“There’s no reason for me to be in a store the next few weeks, other than boredom,” said Simma Levine, in her 50s and a producer for a nonprofit in New York. To prepare for the city’s shutdown, Levine and her family moved to their Connecticut weekend place, where they are spending, cooking and eating much more. 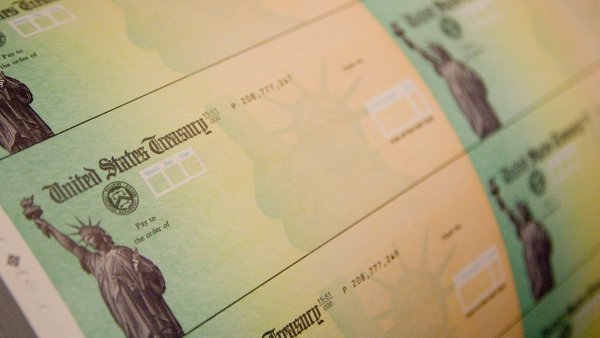 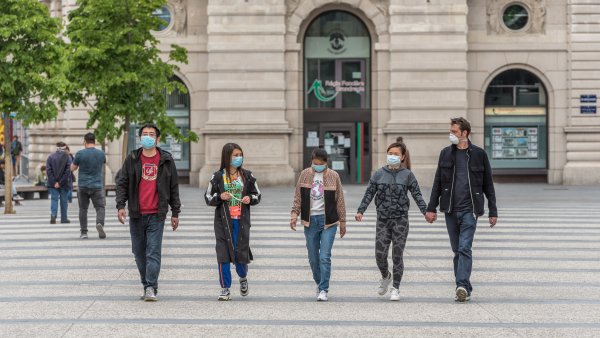 Empty shelves are increasingly common. Early in the morning, Gayle Glick, 62, says her husband gives her a report on what is available at the store. “I can put in special requests,” said Glick, a retiree in Toledo, Ohio. “Sometimes I get the stuff, sometimes not.”

Self, a credit-building lender, asked 1,340 Americans about their grocery shopping and eating habits for a survey fielded April 10-14.

Unsurprisingly, just over two-thirds of those surveyed said they were spending more on weekly shopping, according to Self.

The average household spends an extra $69 each week on food, as the average grocery run has risen to $155 per week. That’s an increase of 80% for food at home when compared with Bureau of Labor Statistics calculations from 2018 for that category. Some people are spending even more: Just under a quarter said they spend between $100 and $200 extra each week.

That extra money is going for lots of home-cooked meals. About a third of survey respondents said they are learning to cook or experimenting in the kitchen.

Since her kids aren’t going to school, Nadia Malik, 36, a personal finance blogger in Dallas, says the savings on snacks, juice boxes and junk food are significant. Lunch isn’t much of a production, since the kids eat a late breakfast and an early dinner.

Malik is one of the few who have managed to cut costs, going to the store only for milk, eggs and fresh produce. “I did a grocery haul four weeks ago,” she said. “I am stretching out whatever I have at home and have replaced meats with lentils — and to my surprise, the kids love it.” Overall, she says she slashed food expenses by around 35%.

About 1 in 4 survey respondents said they were rationing food, both to save money and avoid repeat trips to the store. “I fluctuate between eating less to ration food and keep food expenses down, to overeating because of boredom and self-medicating for stress, anxiety, and depression due to the pandemic,” said one commenter on social media who asked not to be identified.

Some are surrendering to junk food.

“My husband brings junk food home all the time, before and during the quarantine,” Glick said. She’s been trying to avoid the so-called Quarantine 15 — referring to the number of pounds some put on during lockdown — and so far she’s been successful.