A brewery in Pacifica is opening its patio to diners in violation of the health order in San Mateo County, saying they can't afford to be closed any longer.

The brewery on Wednesday started allowing people to eat and drink on its patio after placing take-out orders.

People who ate at the brewery said it is nice to feel like they are eating out.

The owners of the Pacifica Brewery, which opened in November, said they are tired of waiting to reopen. The brewery has since implemented safety requirements to protect employees and the public, owners said, adding they are afraid to lose everything if staff doesn't get back to work.

A brewery in Pacifica is opening its patio to diners, a violation of the health order in San Mateo County. Jean Elle reports. 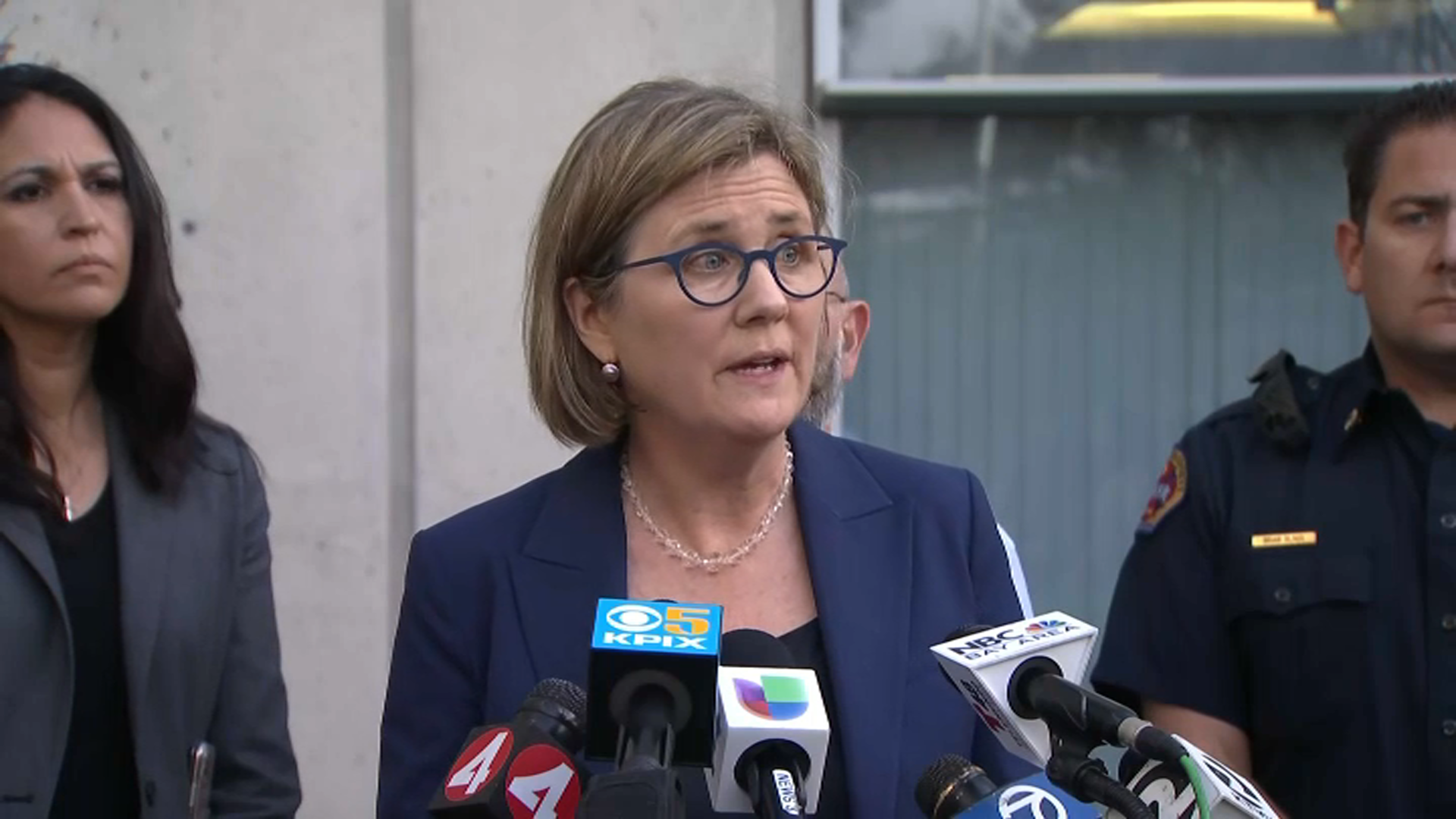 San Mateo County has yet to announce it has moved into expanded Phase 2 of the state's guidelines to reopen and ease coronavirus restrictions. Expanded Phase 2 means dining can be allowed.

County officials said one of the criteria for reopening is less than 25 new COVID-19 cases per 100,000 people in two week. San Mateo County currently is seeing an average of 55 new cases every two weeks.

The health order will be updated at some point to move into expanded Phase 2, but no date has been announced. The lack of a timeline has left many business owners frustrated.

The Pacifica Brewery's owners can be cited for violating the health order. They say they are fighting for their livelihood.