President Donald Trump said Monday that the White House and 3M reached a "very amicable agreement" that will bring more than 55 million masks to the U.S. each month, following a public dispute between the manufacturing giant and the president.

"So the 3M saga ends very happily," Trump concluded at a White House press briefing on the coronavirus outbreak.

Under the terms of the new deal, 3M will import 166.5 million respirator masks to the U.S. over the next three months. The additional masks will supplement the 35 million masks 3M produces domestically each month, the company said in a statement later Monday night.

"I want to thank President Trump and the Administration for their leadership and collaboration," 3M CEO Mike Roman said in the statement. 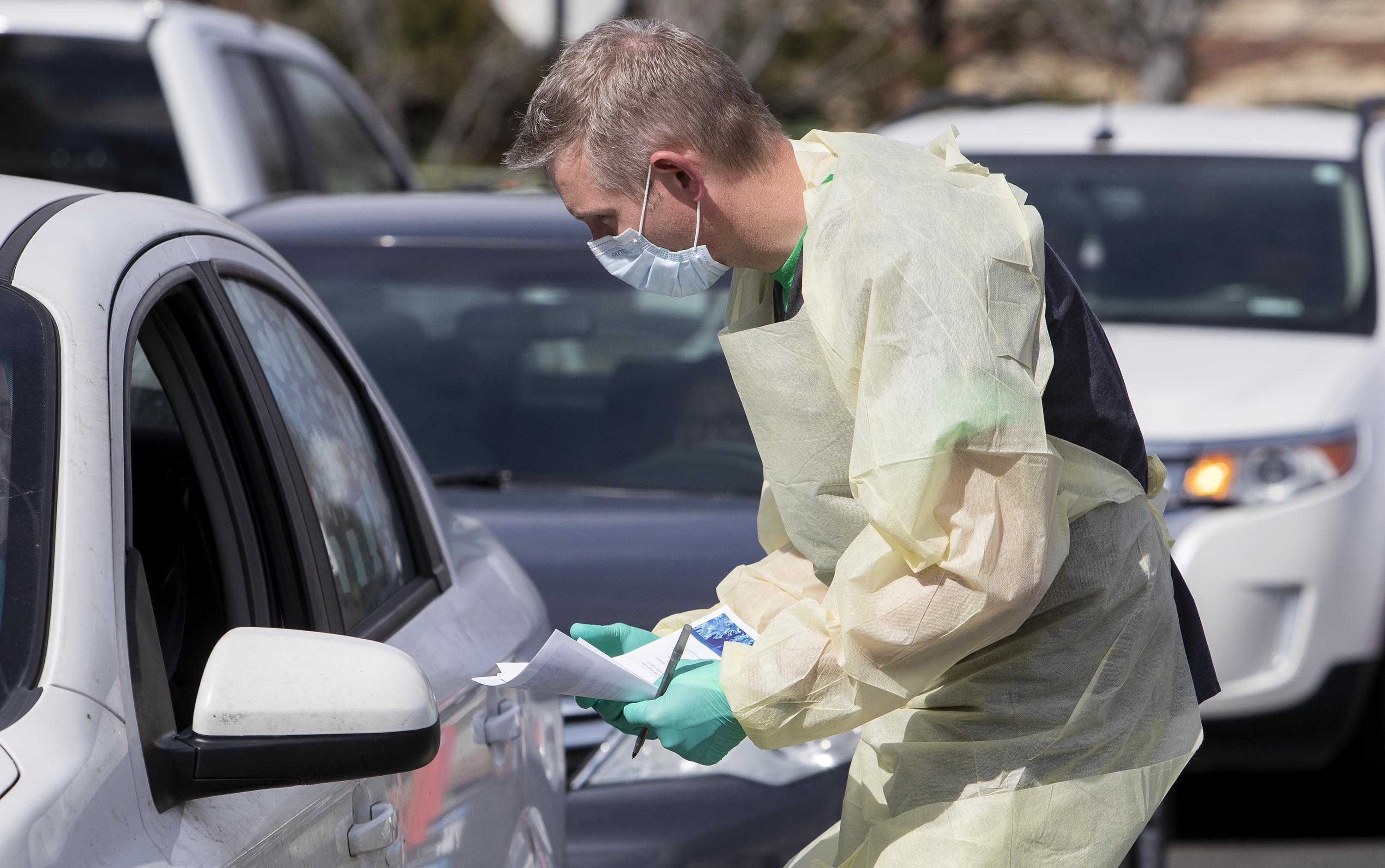 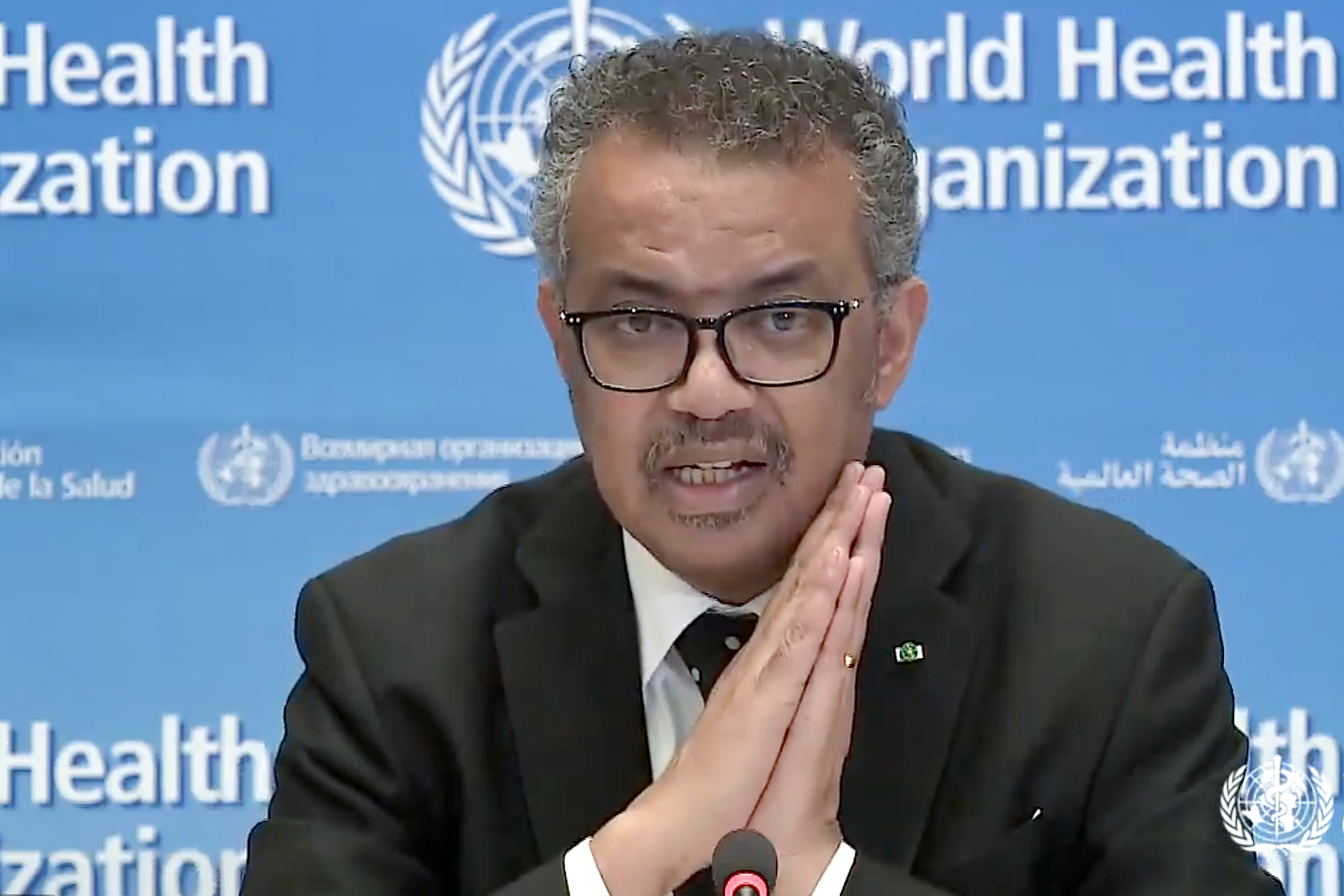 "We share the same goals of providing much-needed respirators to Americans across our country and combating criminals who seek to take advantage of the current crisis. These imports will supplement the 35 million N95 respirators we currently produce per month in the United States," Roman said.

The imported masks will primarily come from China starting this month, the statement said.

"The Administration is committed to working to address and remove export and regulatory restrictions to enable this plan," 3M said.

The company also said it will not stop exporting U.S.-made respirators to Canada and Latin America – a major point of contention with Trump that spilled into public last week.

"We’re very proud to be dealing, now, with 3M," Trump said at the press conference. The president added that he thanked Roman, who was "very happy to get it done."

The remarks at the latest daily press briefing marked a major shift in tone for the president, who last week harshly accused 3M of wrongdoing over "what they were doing with their masks."

They "will have a big price to pay!" Trump tweeted Thursday.

Roman pushed back in an interview on CNBC the next day, saying it was "absurd" to suggest 3M was not doing all it could to help the U.S. slow the spread of the coronavirus.

The dispute centered around 3M’s exports to outside markets. 3M said in a statement Friday that the Trump administration asked it to stop exporting its U.S.-made respirator masks to Canadian and Latin American markets.

As a primary supplier of respirators to those markets, halting exports would have "significant humanitarian implications" for health-care workers there, 3M said. Choking off its flow of supplies to those countries could also cause foreign retaliation that might ultimately make respirators less available in the U.S., the company said.

"That is the opposite of what we and the Administration, on behalf of the American people, both seek," 3M said.

Trump had invoked the Defense Production Act to authorize acting Homeland Security Secretary Chad Wolf to "use any and all authority" to acquire as many respirators from the company or its affiliates as was deemed "appropriate." But 3M said in its statement that it was already working with the Trump administration on getting more masks to the U.S. prior to Trump’s invocation of the DPA.

On Friday evening, Trump once again drew upon the Korean War-era law, signing an order to ban "unscrupulous actors and profiteers" from exporting critical medical gear used to protect wearers from the coronavirus.