San Francisco Braces for Large Crowds This Weekend Amid Omicron

It’s going to be a very busy weekend in San Francisco, as are multiple events planned to mark the start of the Lunar New Year, The Brooklyn Nets face the Warriors at Chase Center and people going to nearest bars to watch the NFC Championship Game between the 49ers and Rams.

But as crowds are expected to gather, The city's health department is urging everyone to keep their guard up as they said the omicron isn't gone yet.

At Harry’s Bar, they’re ready for the big 49ers game on Sunday and the crowd that comes with it.

They’re holding some walk up space for regulars and setting up tv's both inside and outside to give fans safe space.

“We’re going to be expanding our outdoor seating area i rented 40 additional chairs from a local party rental so we’re going to seat as many people as we can outside,” Charles Johnson said.

They upgraded the HVAC system a while back. They're also following city mandates on masking and vaccinations.

“We do continue to sanitize everything we do make our own sanitizer we do sanitize the table and menus and everything between seating,” Johnson said. Dr. Mary Mercer, medical co-lead for COVID Task Force at the San Francisco Department of Public Health told NBC Bay Area that people will still need to be careful how we come together. 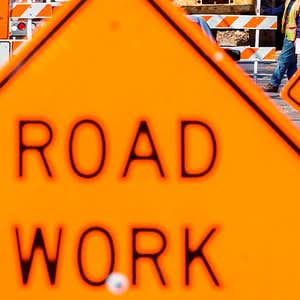 “San Francisco is now on the downslope of the omicron surge cases are still quite high though so its very important for us to layer up our many layers of protections,” she said.

That includes masks like an N95 or KN95, isolating and testing if you have symptoms - and they want to remind everyone that outdoor gatherings are safer than indoors.

Meanwhile, as excitement builds for the return of the Lunar New Year parade, organizers are cautiously optimistic and have protocols in place, for the crowd they hope will return as well.