San Francisco Unified School District schools will stay open for the time being as the city seeks ways to slow the spread of the novel coronavirus, also known as COVID-19, city leaders announced Wednesday.

Despite a Public Health Order issued by city leaders earlier in the day prohibiting all non-essential gatherings of 1,000 people or more for the next two weeks, the school district said the schools would stay open since school is classified as an essential gathering.

"At this time, the experts at the San Francisco Department of Public Health do not recommended broad public school closures, as schools are an essential service with multiple community benefits and children have not been shown to be a high-risk group for serious illness at this time," SFUSD Superintendent Dr. Vincent Matthews said at City Hall.

But Matthews said that with 14 cases now confirmed in the city, parents should prepare for possible school closures since the situation is changing rapidly. 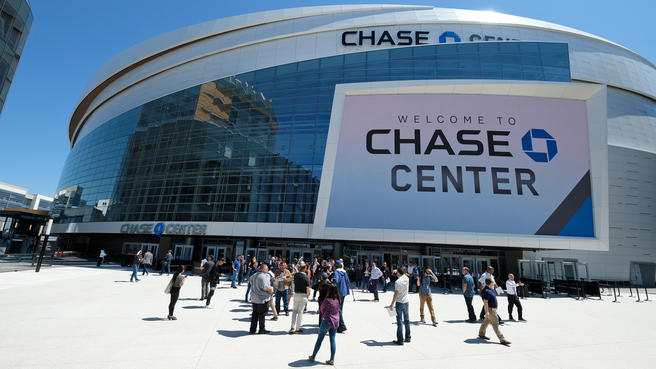 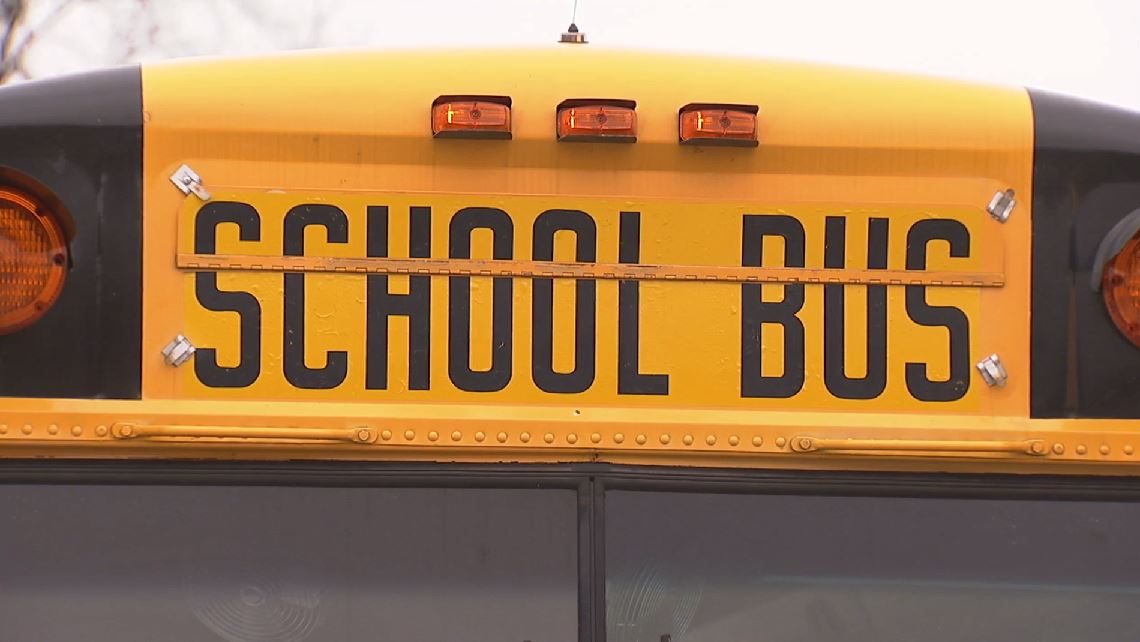 In the event of widespread school closures, the district is exploring the option of online classes, but Matthews said such a plan wouldn't be implemented unless the district could ensure all students would have equal access.

Although classes will stay open, all athletic and performance events, assemblies, field trips, or meetings with more than 50 people have been canceled.

School janitors are providing extra cleaning services at the schools, multiple times a day in some areas, and students are being given extra supplies and time to wash their hands.

San Francisco Public Health Director Dr. Grant Colfax said, "We know today that this virus has the greatest likelihood of harming elderly people and those with underlying health conditions and chronic health conditions. But in children, the virus has been very mild."

He said children "either remain asymptomatic or experience mild flu like symptoms. In fact, in China, the epicenter of the outbreak ... there have not been any fatalities in children between the ages of zero and nine."

Students who are sick are advised to stay home, and the school district is excusing all absences for the time being. Matthews said the district is monitoring class attendance and has already seen a dip.

Additionally, staff who are at high risk of COVID-19 complications may have to stay home. Sick leave requests for employees who need it will be honored, according to district officials.

"As we increase our access to testing, so will the number of confirmed cases. It is only a matter of time before multiple students and staff members at SFUSD schools have a diagnosis of coronavirus, COVID-19," Colfax predicted.

According to Colfax, testing in the city by DPH staff and private labs started on Monday.

There is still not on-demand testing in San Francisco," he said.

Multiple schools in the Bay Area, including universities, have announced campus closures due to coronavirus concerns. Bob Redell reports.

While SFUSD schools will remain open, on Tuesday the Archdiocese of San Francisco announced it would close 90 Bay Area schools, with a handful located in San Francisco, after a student tested positive for COVID-19.

With the temporary closures of some facilities and a prohibition on large gatherings, including at Golden State Warriors games, Mayor London Breed predicted the impacts could have a severe effect on the city's economy.

"As a result of this virus, our economy is going to have a significant impact; not just on the amount of money we're going to be spending on medical challenges to reduce the spread, but also the loss of the conventions, our businesses, employees," she said.

"We're talking about a significant financial impact and so we at this time are analyzing financially what that'll mean for our city budget this year and next, and what are some of the investments and things that we can do to help mitigate the impacts, not just on our schools, but for our entire city," Breed said.