"This could potentially cripple our economy." Residents, businesses now face a rollback on reopenings

San Mateo County on Wednesday became the last Bay Area county to be added to the state's COVID-19 monitoring list, and now businesses and residents face the prospect of rolling back reopenings unless the case count goes down.

Health officials over the last week expected the county would land on the governor's list due to a surge in cases. If it remains on the list for three straight days, several businesses that recently reopened will be forced to shut down again.

"This is all about saving lives, but no one aspires to be on the state's monitoring list," San Mateo County Supervisor David Canepa said. "This could potentially cripple our economy."

Canepa said he plans to introduce a proposal to fine people who refuse to wear masks, similar to an ordinance approved Tuesday in Contra Costa County.

Counties that remain on the monitoring list for three consecutive days have to close additional businesses, such as gyms, salons and barbershops, unless those places can find a way to operate outside.

Bars along with places that offer tattoos, piercings and electrolysis were previously ordered to shut down indoor and outdoor operations. 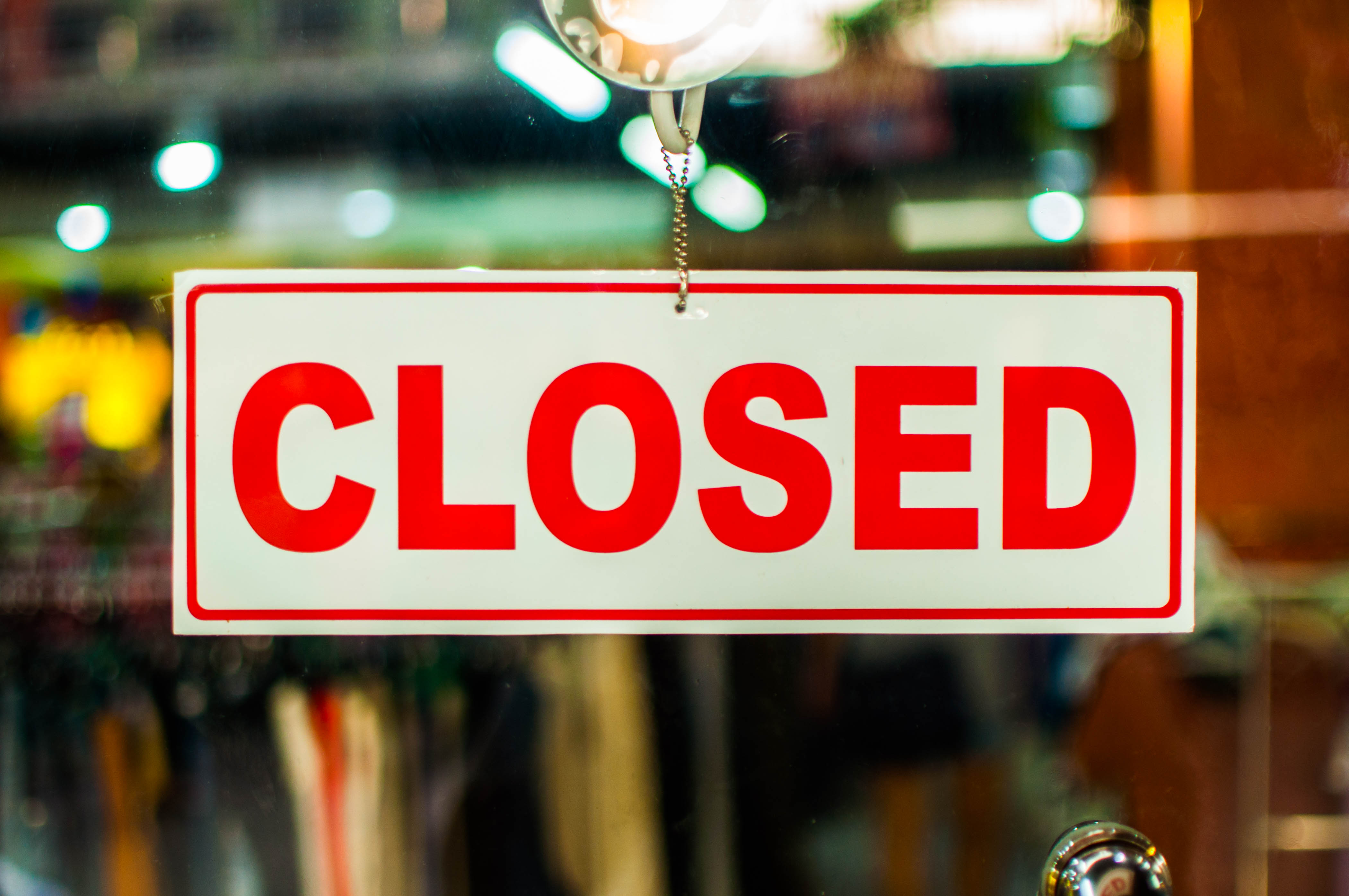 Thousands of Bay Area Businesses Not Expected to Reopen