Flight attendants from coast to coast are calling on regulators to ground all non-essential flights after several crew members tested positive for COVID-19, including one who died.

More than a dozen airline employees representing nearly every major domestic carrier and one international airline tell NBC Bay Area their companies have been slow to react and take precautions with the outbreak of the coronavirus pandemic. And they’re joining the flight attendants union in asking that all but the most necessary flights be grounded for several weeks.

The workers who spoke to NBC Bay Area’s Investigative Unit over the last two weeks are based in cities across the country. All of them asked to remain anonymous out of fear they would lose their jobs. Flight attendants and some pilots expressed concern that some passengers are putting everyone’s health at risk by ignoring social distancing guidelines and booking vacation flights while tickets are cheap. Flight attendants say some travelers are even flying just to acquire cheap frequent flyer miles.

“I have seen some legitimate flying, a lot of students needing to come home because their school is closed,” one flight attendant with more than two decades of experience told NBC Bay Area. But “a lot of other people I’ve seen (flying) are just coming home after visiting a boyfriend or coming home from vacation or going on a trip because they can afford it at this time because airline ticket prices are so inexpensive.”

“It's absolutely irresponsible for any company to be encouraging people to go out there and fly (right now),” said another flight attendant. “It goes against everything that the CDC says to stay home. You know, when we're encouraging people to take mileage runs for absolutely no reason, just to gain mileage it's a slap in our face while other are trying to keep us protected.”

“These attendants and pilots are stuck in a metal tube for hours at a time with passengers that are not respecting the stay at home order,” said yet another flight attendant with more than 10 years experience.

Five of the flight attendants who spoke to NBC Bay Area’s Investigative Unit said they believe they are sick with symptoms of COVID-19. Two of them tested positive for the disease, including one who was rushed to the hospital just as she began her interview with NBC Bay Area. Yet another flight attendant is still waiting on her test results to come back. The fifth attendant was out with pneumonia but could not get a COVID-19 test.

“I did have difficulty getting off work. They wanted me to return to work before receiving my (COVID-19 test) results back,” one veteran flight attendant told NBC Bay Area. “They’re making us use our vacation days,” the attendant continued. “And I said I wouldn’t go back to work. I couldn’t go back to work. I did not want to infect somebody else. However, I think about the (flight attendants) that maybe wouldn’t fight it and would just go along with what the company said.”

“My biggest concern is that the airline industry is just now starting to add some caution and it's a little bit too late,” said another flight attendant with close to a dozen years of experience.

NBC Bay Area reached out to five major commercial airlines for comment on the attendants’ concerns. Representatives for Southwest, Alaska, and United said they provide paid time off for workers who are ill and that the companies discourage any employee from showing up to work sick. NBC Bay Area did not receive a direct response from American Airlines or Delta Airlines, but a spokesperson from Airlines for America, an industry trade group that represents most commercial airlines said in a statement:

“The safety and wellbeing of our passengers and crew is – and always will be – the top priority of U.S. airlines. Since the onset and throughout the duration of the COVID-19 crisis, U.S. carriers have closely followed and complied with all health and safety rules, as well as CDC and FAA guidance provided to airlines for passengers and crew, and will continue to do so.”

If that plan were enacted as outlined by the union, it would leave only essential flights in the air, including trips to transport cargo, medical teams, or tourists trapped away from home or returning home from overseas.

“We do not need to have any leisure travel at this time,” Nelson said. “In air travel, it's impossible to social distance, and so crews need the flights that don't need to be taking off to stay on the ground.”

Airlines for America points out that domestic commercial air carriers have already seen an 80% to 90% decline in new bookings since the coronavirus outbreak. And the association says currently most flights are only 10% to 20% full.

“What I would love to see is that nonessential flights are grounded. You know, we have a lot of planes going out there that have one passenger or sometimes even none. And it begs the question of why are we flying?” said one 20 year flight attendant veteran.

“TSA screened just 124,021 people on Friday, April 2; a year ago, that number was 2.41 million people. This situation is getting worse each day with no end in sight,” a spokesperson for Airlines for America told NBC Bay Area.

Santa Clara County Supervisor Cindy Chavez was surprised to learn that some residents are still choosing to book unnecessary flights.

“I can’t believe it. Why are they doing that?” Supervisor Chavez asked as NBC Bay Area set up to conduct an interview using social distancing. 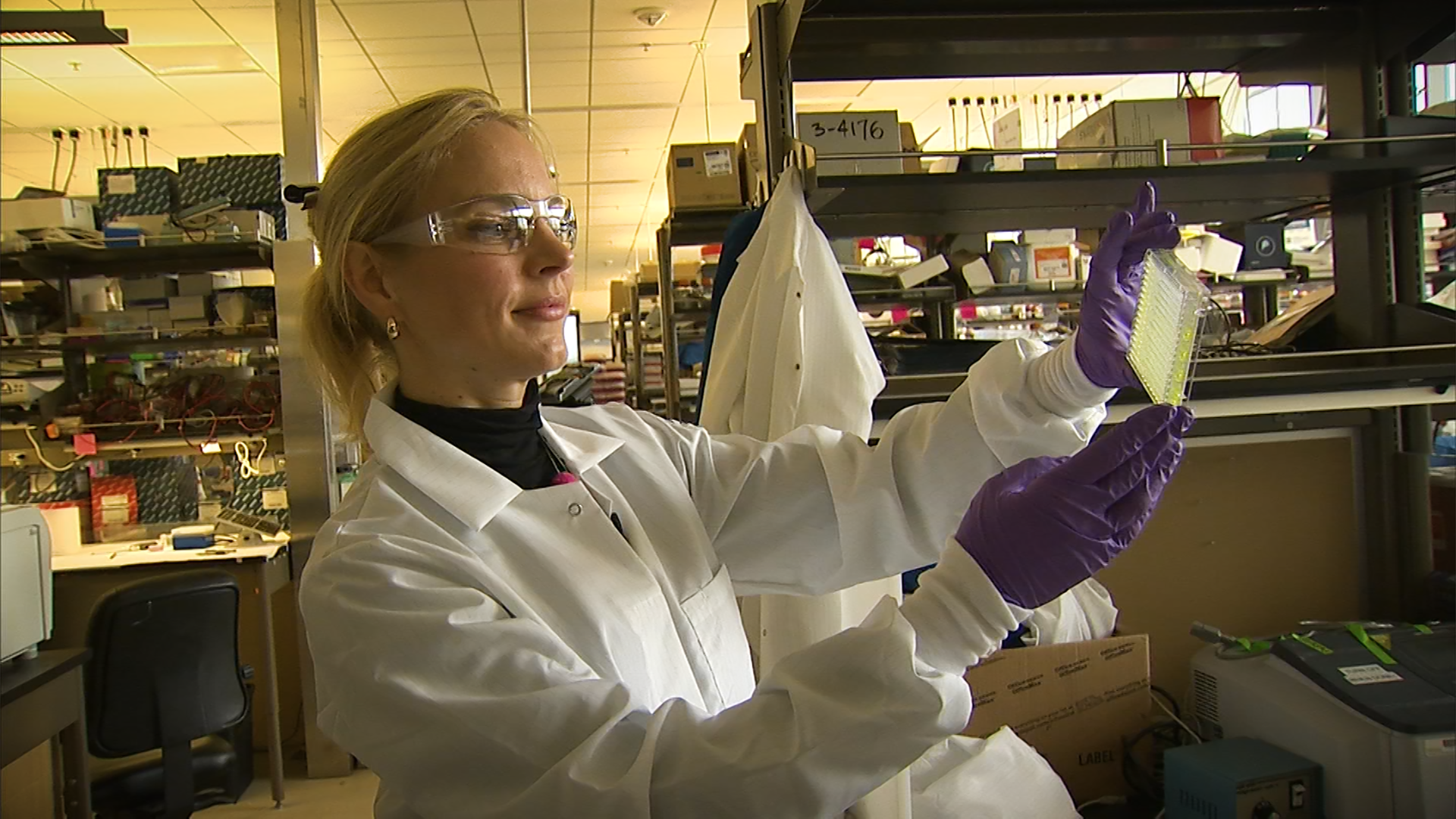