Baby Soren Good was only seven months when he received the Pfizer COVID vaccine developed for children under five as part of a clinical trial at Stanford.

Their mom Zinaida Good said her sons had no problems after the sots.

"They did great. It was just another vaccine," she said. Andel had a sore arm and Soren had no side effects. "They've been happy kids ever since," she said.

Now, the FDA will review data from Stanford and other clinical trials to determine whether to grant emergency use authorization for Pfizer's two-dose COVID-19 vaccine for children ages six months up to five years.

It is one tenth the dose given to adults, and some initial results have indicated that in 2 to 4-year-olds, the antibody response is not as strong. 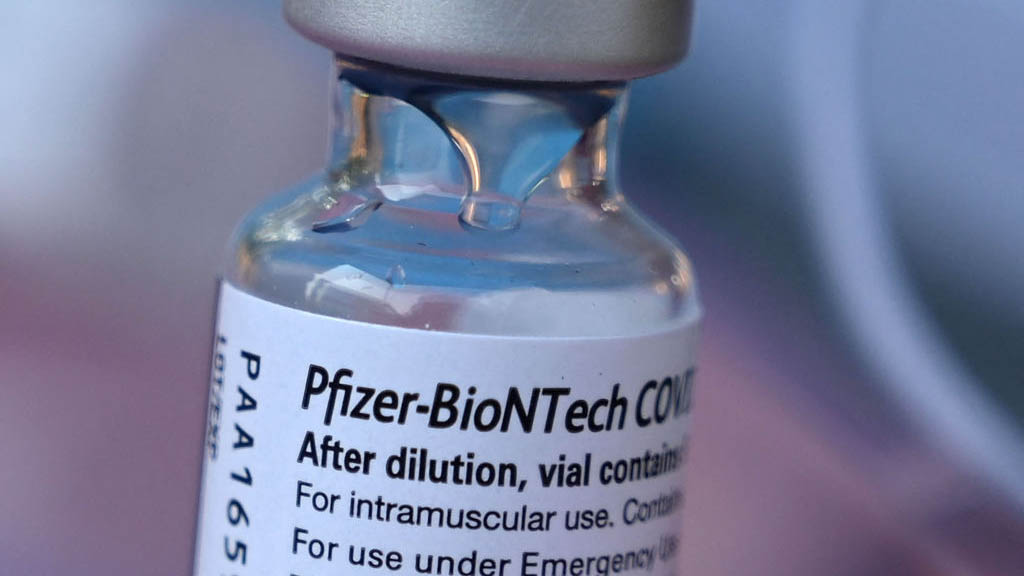 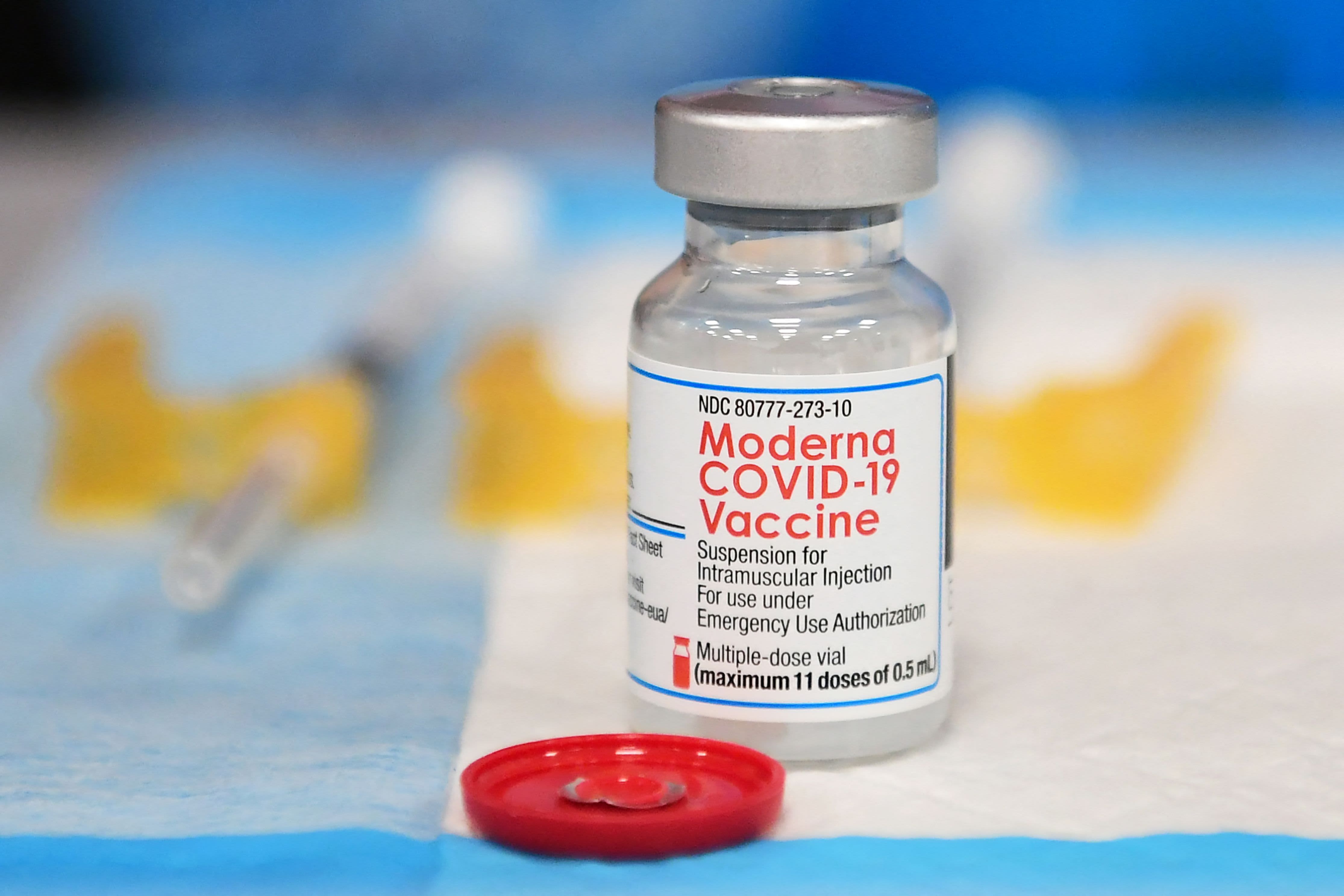 The big question remains whether or not Pfizer's vaccine for children under five will need to be three doses.

It's something Stanford researchers are already looking at.

"We are basically taking the same kids that were enrolled in the trial and this week we started giving them their third doses," explained Dr. Yvonne Maldonado, Stanford Professor of Global Health and Infectious Diseases.

The FDA vaccine advisory committee will meet Feb. 15 to discuss Pfizer's request and the data.

"We have not seen anything unusual here and of course across the country there have been thousands of others in trials," Dr. Maldonado explained. "Last week it was revealed that the data showed we have not seen any safety concerns, so safety has been demonstrated under 5-year-olds."

According to the American Academy of Pediatrics, there were more than 3.5 million children diagnosed with COVID in the U .S. last month.

If the FDA grants emergency use approval, kids under five could start getting the vaccine as early as March.