The state's mask order requires everyone to wear a mask while at the store or when you're within six feet of others outside.

But what about when you're at the drive-through? A Contra Costa County Starbucks worker said the company has not been requiring their drive-through customers to wear one and has even threatened to reprimand her for asking customers to do so.

"It's emotionally exhausting to go to work," said the 20-year-old Starbucks worker, who did not want to be named in this report. "Every day I fear what if today is the day I get it?"

The barista adds "if you're close enough I can hand you something, you need to be wearing a mask." 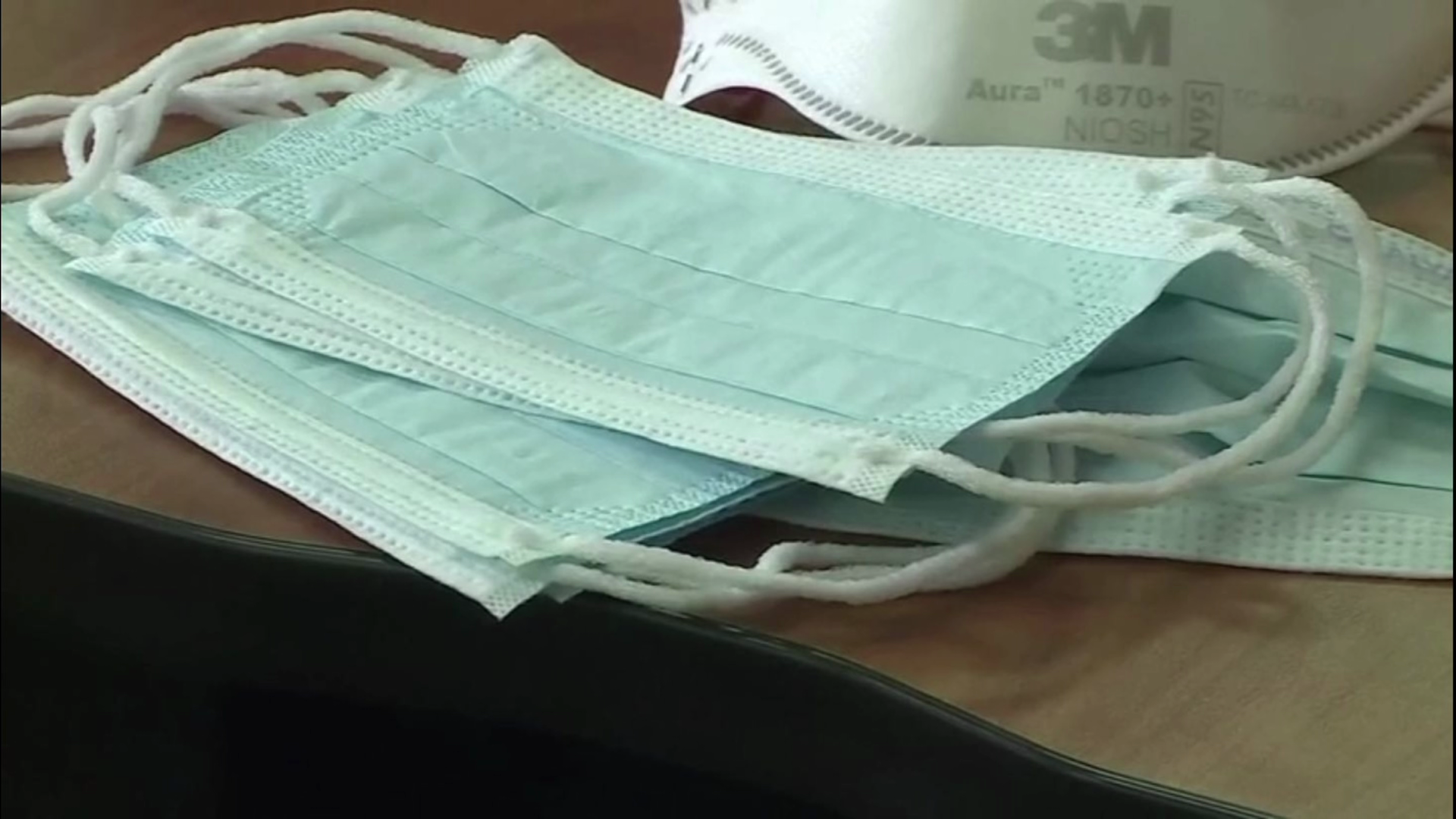 While Starbucks has signage encouraging customers to wear a mask, the barista said employees are not allowed to enforce it. The worker said a notice posted on the employee bulletin said the company will not enforce the mask requirement at the drive-through unless locally mandated.

The notice also offers workers options of what to say if a customer refuses to wear a mask inside the store, including telling them they "can go through the drive-through."

"The last time I had verbal communication with my manager she said no matter how hard I try Starbucks is not going to change their policy on this," the employee said. "Then she told me after communicating with the district manager if I was to continue asking for facial coverings they'd reduce my hours even further."

A check Tuesday on other businesses in Contra Costa and Solano counties with drive-through service shows many customers were also not wearing masks.

"You're not in public. You're driving in a private controlled space, but you're definitely within six feet or you couldn't have the exchange. It's a very interesting question for which the answer is murky," Solano County Public Health Officer Bela Matyas said.

The California Department of Public Health provided the following statement:

"If employees and customers at any business are unable to keep six feet distance from each other during a transaction, then they should wear masks to protect themselves and others."

Contra Costa County also confirmed drive-through customers are not exempt from the mask rule, and provided the following statement:

"Individuals shall wear face coverings when less than six feet away from any person who is not a member of the individual's household or living unit."

The barista, who added she is immunocompromised with a kidney disease, said requiring masks at the drive-through is not too much to ask.

"We are the people that are keeping the business running at this time," she said. "We all deserve to be safe."