A significant spike in COVID-19 case rates and hospitalizations has forced officials in the Bay Area to roll back reopening plans.

Contra Costa County and Santa Cruz County on Tuesday dropped down to a more restrictive tier under the state's reopening guidelines due to a surge in coronavirus cases. Some non-essential indoor business operations in both counties will now have to close.

In just a matter of days, restaurants in San Francisco will once again be forced to close all indoor dining as part of a series of rollbacks the city hopes will help stop a surge in new COVID cases. Pete Suratos reports.

In San Francisco, Mayor London Breed announced the city will roll back plans for indoor dining starting this weekend. In addition, the city will reduce the allowed capacity of gyms and movie theaters. Plans to approve indoor instruction at high schools are also on hold, Breed said.

“The weather pattern is now shifting and we would’ve relied heavily on inside dining as we go into the winter months so this will drastically impact our operations,” said Brian Walsh from Epic Steak.

Restaurants are facing new restrictions in San Francisco and a new Stanford study says full-service dining is linked to the spread of COVID-19. Jean Elle reports.

A 61% spike in the greater Bay Area over the past two weeks has been significantly higher than in California overall. That includes an estimated 200% surge in Napa and Santa Cruz counties; a 100% surge in San Francisco, Alameda and Solano counties; and a 50% surge in Santa Clara County.

The general manager of the Embarcadero restaurant said the business has seen its fair share of financial struggles as a result of the pandemic. And he’s afraid this latest rollback prohibiting indoor dining, will make things even worse.

“Most days we’re going to be looking at days of no income, no revenue because of the weather. So you can easily say north of 50% of loss of revenue will occur,” he said. 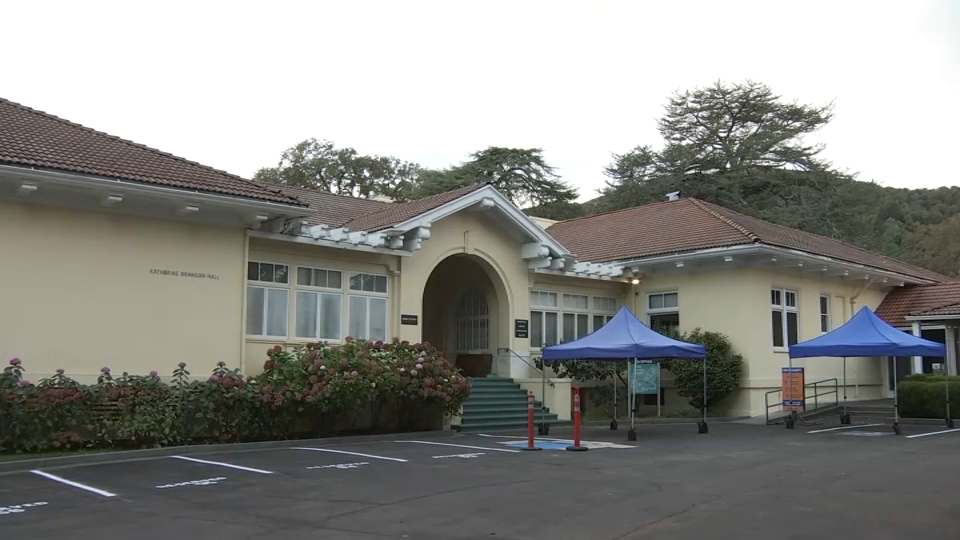 The step back in San Francisco is prompted by a rise in COVID-19 case rates and hospitalizations, coupled with the surge in cases in the state and across the nations, Breed said.

For a full county-by-county breakdown on reopening plans in the Bay Area, click here.