It's a slow standoff between Tesla and Alameda County.

The electric carmaker's Fremont plant is still open against the county's stay-at-home order due to COVID-19. On Tuesday, an increasing number of employees were seen coming in and out of the facility even after county officials sent a letter to Tesla a day before, telling the company to stop production until both sides can agree to a reopening plan.

Tesla responding by filing a lawsuit against the county, claiming it has the right to resume business. 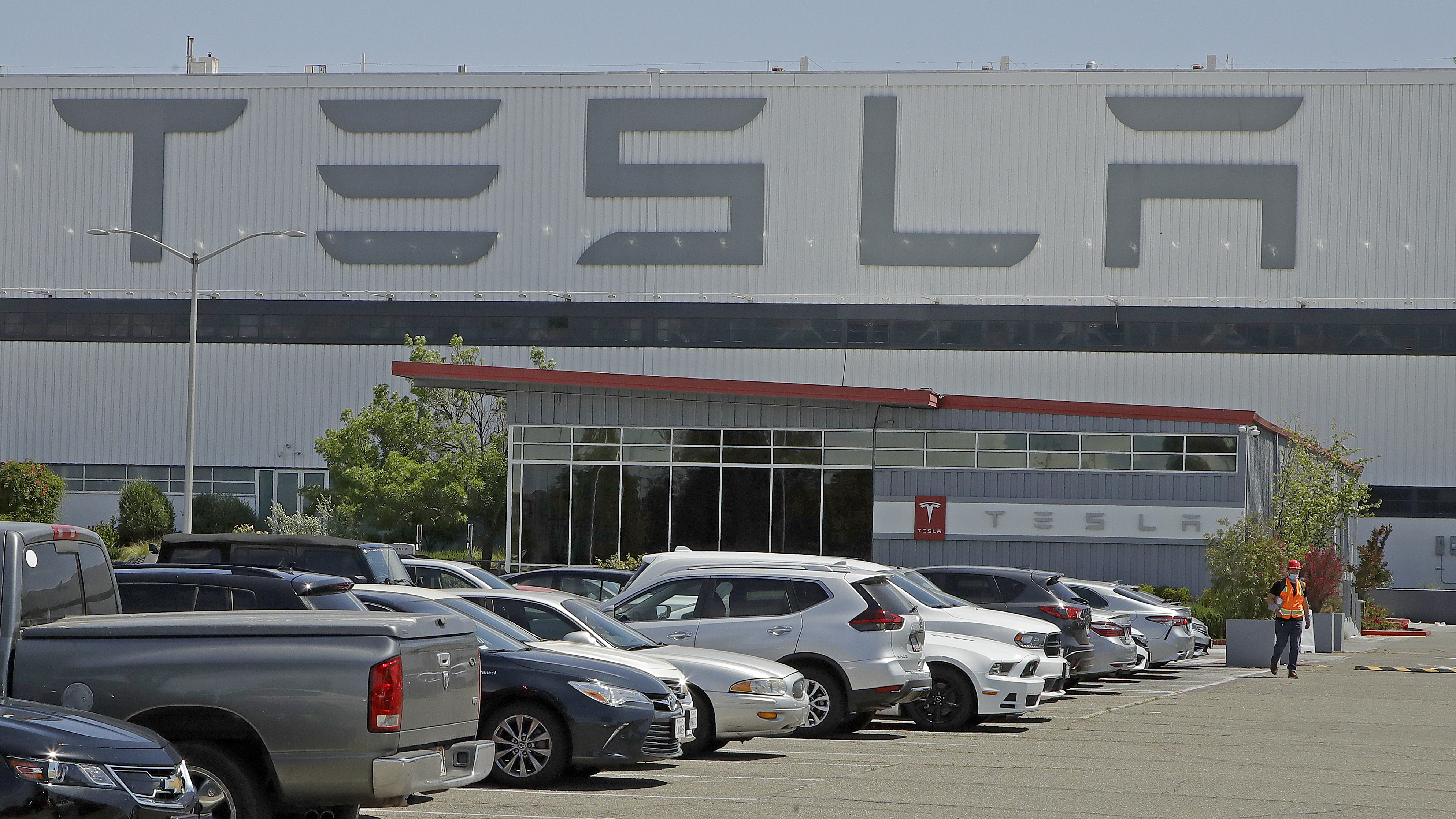 Fremont Mayor Lili Mei said she is confident the county and the company can come to an agreement soon.

"All things are real time and moving in pieces, and from my perspective, we're very hopeful, and I'm optimistic that we'll be able to come to some resolution," Mei said.

But even as President Donald Trump tweets his support for Tesla CEO Elon Musk and economist Robert Reich tweets the opposite to encourage people to "boycott Tesla," Ethics Professor Don Heider said he is concerned about the health of the workers involved.

"What I'd like to ask Elon Musk is, 'What values is he using to guide his decisions? And are those values worker safety and health?'"

Alameda County confirmed Tuesday it still is in contact with Tesla and making progress on a plan that would allow the company to gradually bring more employees into the factory in the near future.