Bay Area working musicians, stung by the cancellation of all their gigs due to COVID-19, have found a new avenue to bring their music to their audience — online.

Musicians have taken to sites like Facebook and Zoom to present live concerts to people stuck in their homes as part of shelter-at-home orders.

“In a lot of ways it feels very empowering,” said David Ricketts who leads the San Francisco-based band Gaucho. “We’ve been able to take advantage of that and keep working.”

Ricketts has staged several online concerts via Facebook ever since San Francisco Mayor London Breed imposed stay at home orders earlier this week to try and slow the spread of the virus. Restaurants, clubs and bars have closed leaving musicians without venues to make their bread and butter.

“It ground to an instant halt,” Ricketts said.

Before the virus, Ricketts and his various musical groups played seven gigs a week in San Francisco venues like the Sea Star, Amnesia and Brenda’s Soul Food.

Through the online shows he’s been able to solicit tips which has helped dent the loss of income. But even beyond the financial motivation, Ricketts said he’s happy using music to bring people virtually together — to at least bring a small sliver of normal life. 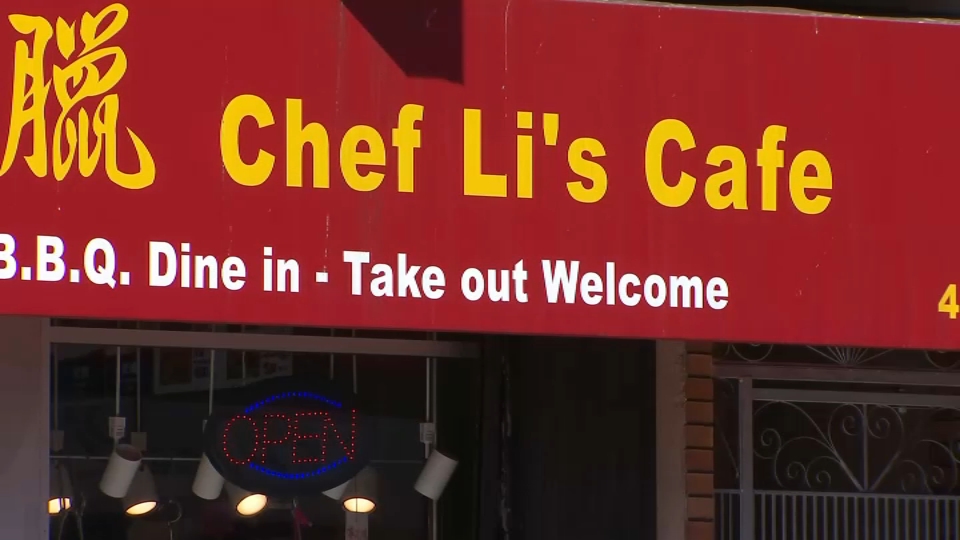 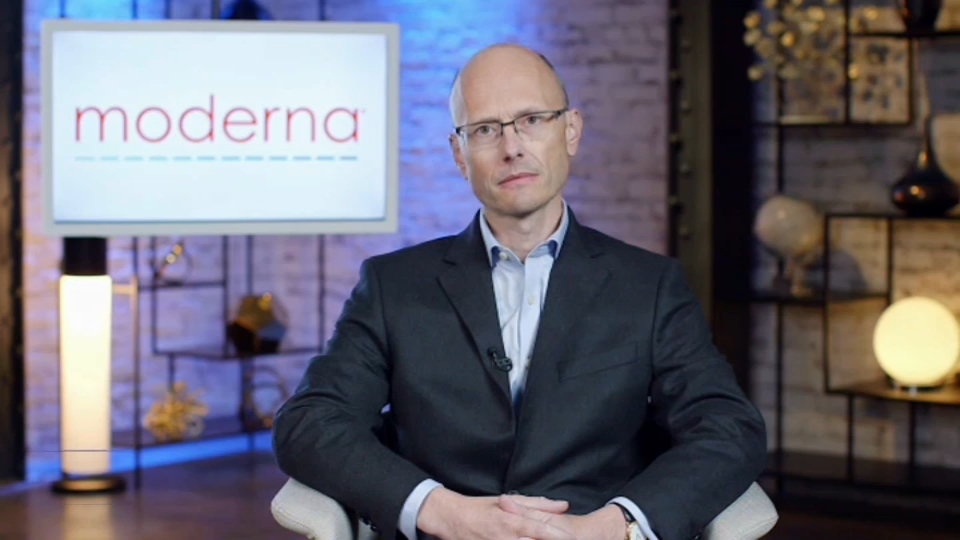 “People wrote me saying they were dancing in their kitchens while making dinner,” he said of a recent online show.

For Berkeley musicians Evie Ladin and her husband Keith Terry, the shutdown has proved financially devastating. The pair was forced to cancel several tours, including a springtime tour across the United Kingdom.

Instead the pair — she plays banjo, he’s an internationally known body percussionist— have started offering online lessons —and hosting a regular Sunday online music salon where they perform their music.

“It definitely feels like a community gathering,” Ladin said. “And especially when we use a platform like Zoom or something where everybody can see everybody, it kind of feels like your all together.”

For most working musicians, there is no such thing as unemployment benefits or often even insurance. Like other members of the gig economy, they fly without a financial safety net. So the opportunity to at least generate some income has become a welcome avenue.

On a recent night, Ricketts welcome his Facebook audience, which at one point grew to over a hundred viewers. Ricketts took requests from the comment section, and greeted friends and  longtime Gaucho fans — some who’d moved out of the area years ago.

Ricketts plucked a gypsy jazz song on a vintage archtop guitar and sang along. It was almost as if you could almost hear the beer glasses clinking and the sounds of people enjoying a regular old Tuesday night in the bar.

“It was sweet to see so many hearts pop up on the screen,” Ricketts said, “and people having a good time.”