A union representing postal workers in the Bay Area is sounding the alarm about a new policy in place that is slowing down mail delivery across the country and could affect the 2020 election.

The change in policy comes from the president's newly appointed postmaster general.

But the policy change is not the only issue sparking service delays.

Video posted to Twitter last week shows an empty post office in the Bay Area -- no clerk behind the window, no visible sign telling customers what is going on.

Dee, an Oakland resident who did not want their full name used in this report, said the same thing happened to her when she stopped by Berkeley's Main Post Office to send a package.

"It was really strange, it was a little bit Kafkaesque," she said. "This government building with nobody in it." 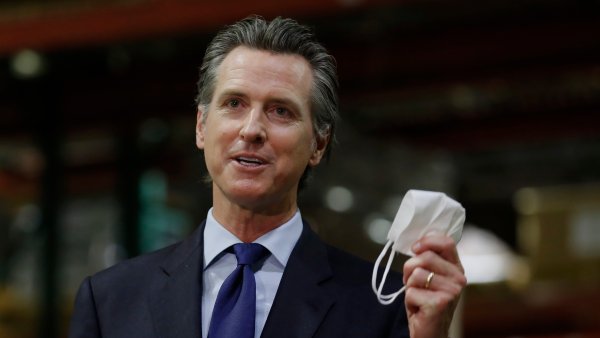 A spokesperson for the U.S. Postal Service confirms there was not enough staff last week to man all of Berkeley's post offices, forcing some to close.

On Monday, all offices were back to normal. But for now there are concerns that COVID-19 infections among postal workers and a new rule by the postmaster general is slowing down mail delivery that could have dire consequences in November.

"Yeah, I'm really worried," Dee said. "I've been registered as an absentee voter forever since as long as I can vote."

Shirley Taylor with the American Postal Workers Union said post offices are understaffed because a handful of workers have come down with COVID-19.

The virus is not the only thing causing delivery delays, Taylor said.

Taylor said DeJoy put in place new cost-cutting rules, including one that reads extra trips to deliver mail are no longer allowed.

"It's going to backup the mail," Taylor said. "It's going to cause problems when the election comes because voting by mail is a sacred thing."

Voters worry the president is undercutting the postal service for his own political gain.

A spokesperson for the U.S Postal Service tells NBC Bay Area post offices are seeing a huge volume in packages and that is due to the overwhelming number of people ordering thing online.