US Judge May Require Vaccines for California Prison Staff

Vaccination rates among correctional officers vary widely, with a high of 61% at San Quentin State Prison

A federal judge on Thursday said he will consider ordering all California prison employees and inmate firefighters to be vaccinated as the state tries to head off another coronavirus infection surge driven by the more contagious delta variant.

In mid-July, 41% of correctional officers had at least one dose of a vaccine, compared to 75% of inmates. By contrast, across the most populous state more than 62% of residents 12 and older are fully vaccinated.

Kelso asked Tigar to order that no employees be allowed into prisons unless they prove they’ve been vaccinated or have a religious or medical exemption.

Tigar agreed that voluntary efforts have not been enough, though he was hopeful they will bring improved results before he rules on Kelso’s recommendation in coming weeks.

“Mandatory vaccination is not the court’s first choice,” Tigar said, but he said he needs to be ready to order it if more efforts don’t do the trick. 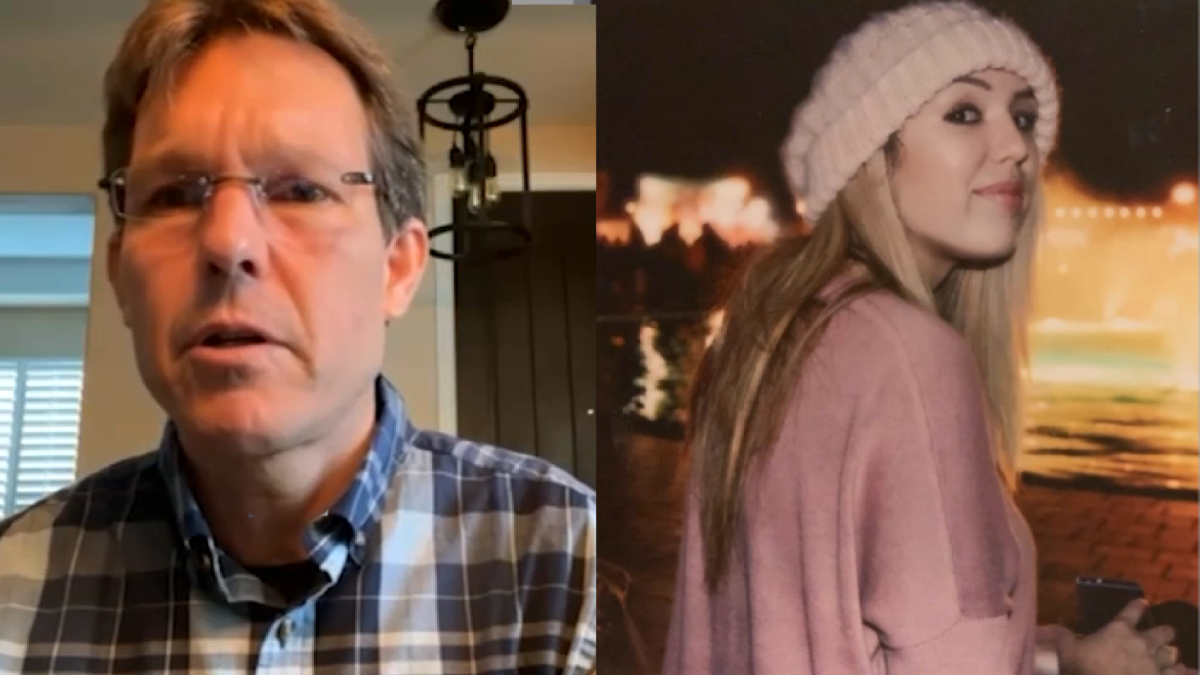 Kelso’s recommendation comes four days after Gov. Gavin Newsom ordered nearly a quarter-million state employees and at least 2 million health care workers to show proof of vaccination, but the governor gave them the alternative of getting tested weekly.

Tigar has broad authority to direct medical care within California prisons, while Kelso has operational control but has been increasingly working with state officials to improve what federal judges ruled was substandard care.

Don Specter, director of the nonprofit Prison Law Office, in an email called Kelso’s recommendation essential and “the most effective way to reduce deaths, hospitalizations and infections among the incarcerated population, the staff and the community.”

Voluntary efforts, including Kelso’s promise in May of a vaccine rewards program with prizes totaling $100,000, “haven’t been given enough opportunity,” union attorney Gregg Adam told the judge.

By contrast, the president of the state’s largest union, Service Employees International Union Local 1000, said it will fight Newsom’s order.

Vaccination rates among correctional officers vary widely, with a high of 61% at San Quentin State Prison. Prison officials are trying to avoid infection outbreaks like the one that sickened 75% of inmates at the prison north of San Francisco last summer, killing 28 inmates and a correctional officer.

But just 16% of officers were vaccinated as of mid-month at High Desert State Prison in the state’s rural northeast. And fewer than half were vaccinated at the California Health Care Facility in Stockton, which has the highest concentration of medically vulnerable inmates.

Among the prison system’s 99,000 inmates, 76 inmates are infected, all confirmed in the last two weeks.

But 48 of those cases are at a single prison, Sierra Conservation Center, near Jamestown in the Sierra Nevada foothills. That is one of two training centers for inmate firefighters who are helping in several massive blazes across California.

No other prison has more than four active cases.

In all, there have been at least 49,000 COVID-19 infections since the start of the pandemic, and 232 inmates have died along with the 28 employees.

Virus conditions nationwide and in California had been improving until the highly contagious delta variant took root, causing cases and hospitalizations to again increase, particularly among the unvaccinated.

Vaccines protect most people from becoming seriously ill or dying. But unlike with previous variants, the U.S. Centers for Disease Control and Prevention says vaccinated people infected with the delta variant can spread that virus to others.