As the coronavirus continues to spread in what is believed to be a post-holiday surge, the United States has reported more than 21.6 million virus cases and 365,000 deaths since the start of the pandemic, according to a tally by NBC News.

In California, virus-related deaths are climbing as ICUs are running out of space, forcing the state to deploy 88 refrigerated trailers, up from 60 a few weeks ago, for use as makeshift morgues, mostly in hard-hit Southern California.

Meanwhile, the new coronavirus variant first found in the United Kingdom has now been detected in several states, including Connecticut, Pennsylvania and Texas. New York has reported only one COVID-19 case with the new variant so far, but there's likely more cases that just haven't been detected, Gov. Andrew Cuomo said Thursday.

Biden to Speed Release of Vaccines

“The president-elect believes we must accelerate distribution of the vaccine while continuing to ensure the Americans who need it most get it as soon as possible," spokesman T.J. Ducklo said in a statement. Biden “supports releasing available doses immediately, and believes the government should stop holding back vaccine supply so we can get more shots in Americans’ arms now.”

Under the Trump administration's approach, the government has been holding back a supply of vaccines to guarantee that people can get a second shot, which provides maximum protection against COVID-19. Both the Pfizer-BioNTech and Moderna vaccines require a second shot about three weeks after the first vaccination. One-shot vaccines are still undergoing testing.

New research suggests that Pfizer’s COVID-19 vaccine can protect against a mutation found in two highly contagious variants of the coronavirus that erupted in Britain and South Africa.

Those variants are causing global concern. They both share a common mutation called N501Y, a slight alteration on one spot of the spike protein that coats the virus. That change is believed to be the reason they can spread so easily.

Most of the vaccines being rolled out around the world train the body to recognize that spike protein and fight it. Pfizer teamed with researchers from the University of Texas Medical Branch in Galveston for laboratory tests to see if the mutation affected its vaccine's ability to do so.

They used blood samples from 20 people who received the vaccine, made by Pfizer and its German partner BioNTech, during a large study of the shots. Antibodies from those vaccine recipients successfully fended off the virus in lab dishes, according to the study posted late Thursday on an online site for researchers.

The study is preliminary and has not yet been reviewed by experts, a key step for medical research.

But “it was a very reassuring finding that at least this mutation, which was one of the ones people are most concerned about, does not seem to be a problem” for the vaccine, said Pfizer chief scientific officer Dr. Philip Dormitzer.

With a new coronavirus strain spreading in England, there are concerns that the COVID-19 vaccines won't be effective against it. Public health physician, professor, and health policy expert Dr. Vin Gupta joined LX News to discuss why confidence is high that the FDA approved vaccines will fight the new variant of the virus.

For the second day in a row, the United States set a record for new coronavirus cases and deaths.

State and local governments are expected to receive their first infusion of federal money to support vaccination efforts against the coronavirus later this month, providing a potential boost to an effort that has gone slower than expected in some states.

The U.S. Department of Health and Human Services said $3 billion for vaccine efforts should go out to states by Jan. 19, along with $19 billion of additional aid for coronavirus testing and contact tracing. The money comes from congressional legislation passed at the end of last year.

More than 21 million doses of vaccines had been distributed as of Thursday, but only about 6 million people had received their first dose of the two-dose shots, according to the Centers for Disease Control and Prevention. Though the vaccination totals may be an undercount because of a lag in reporting, health officials say they are still behind where they had hoped to be and some governors are getting frustrated.

A Philadelphia 76ers player has tested positive for the coronavirus, a spokesperson for the team confirmed to NBC10 Philadelphia.

The Sixers played the Brooklyn Nets in Brooklyn, New York, Thursday night. The spokesperson told NBC10 the team will remain in New York City and will follow the guidance of league protocols.

The spokesperson did not reveal which player tested positive. 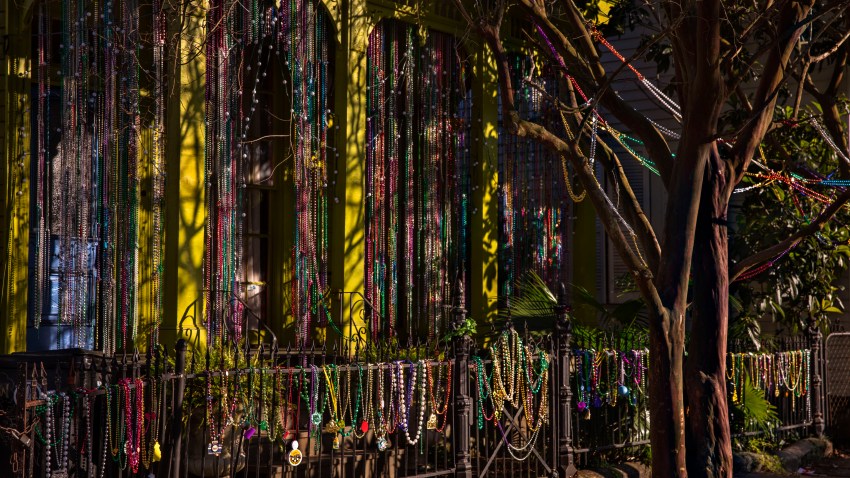 Pandemic-Era Mardi Gras: No Big Crowds, But Plenty of Cake 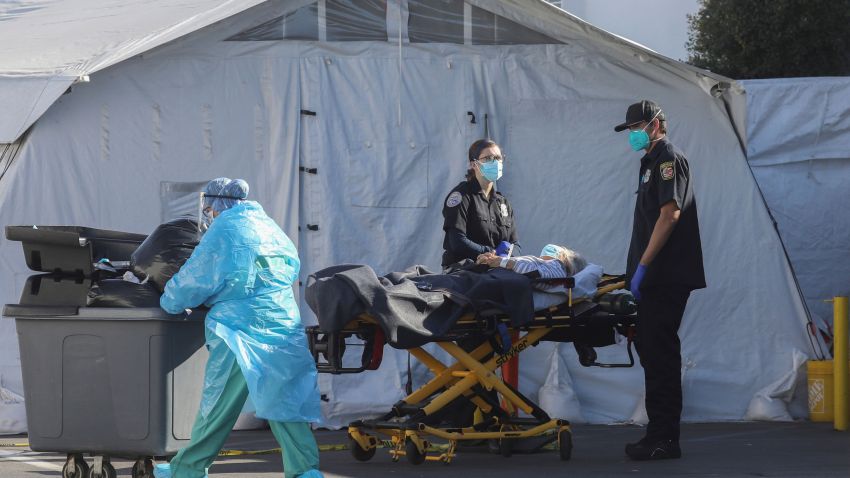